She a national and international bikini physique competitor and Ihave been crowned as Bikini America 2010 and Bikini Universe 2011 short class. When she not competing, she a full time model, actress, interpreter, designer, as well as a spokesperson for an athletic training facility. As a model, she appeared on multiple fitness equipment advertisements and packaging as well as been published in several popular fitness and glamour magazines. She been featured in numerous TV shows and regularly film video blogs devoted to healthy lifestyle and exciting daily adventures. She have a masters degree in linguistics and interpreting and she speak fluent Russian, German, and English. 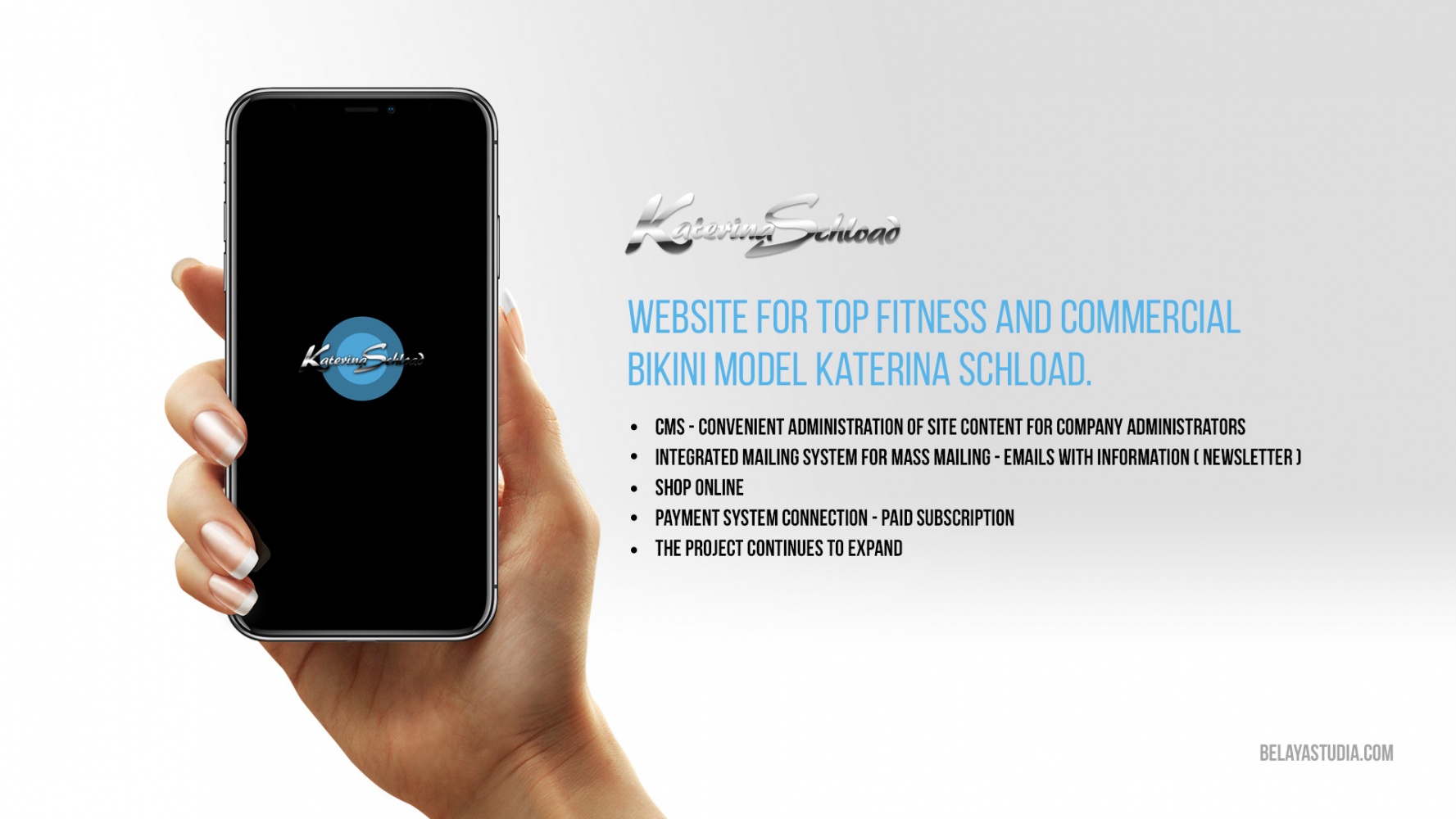 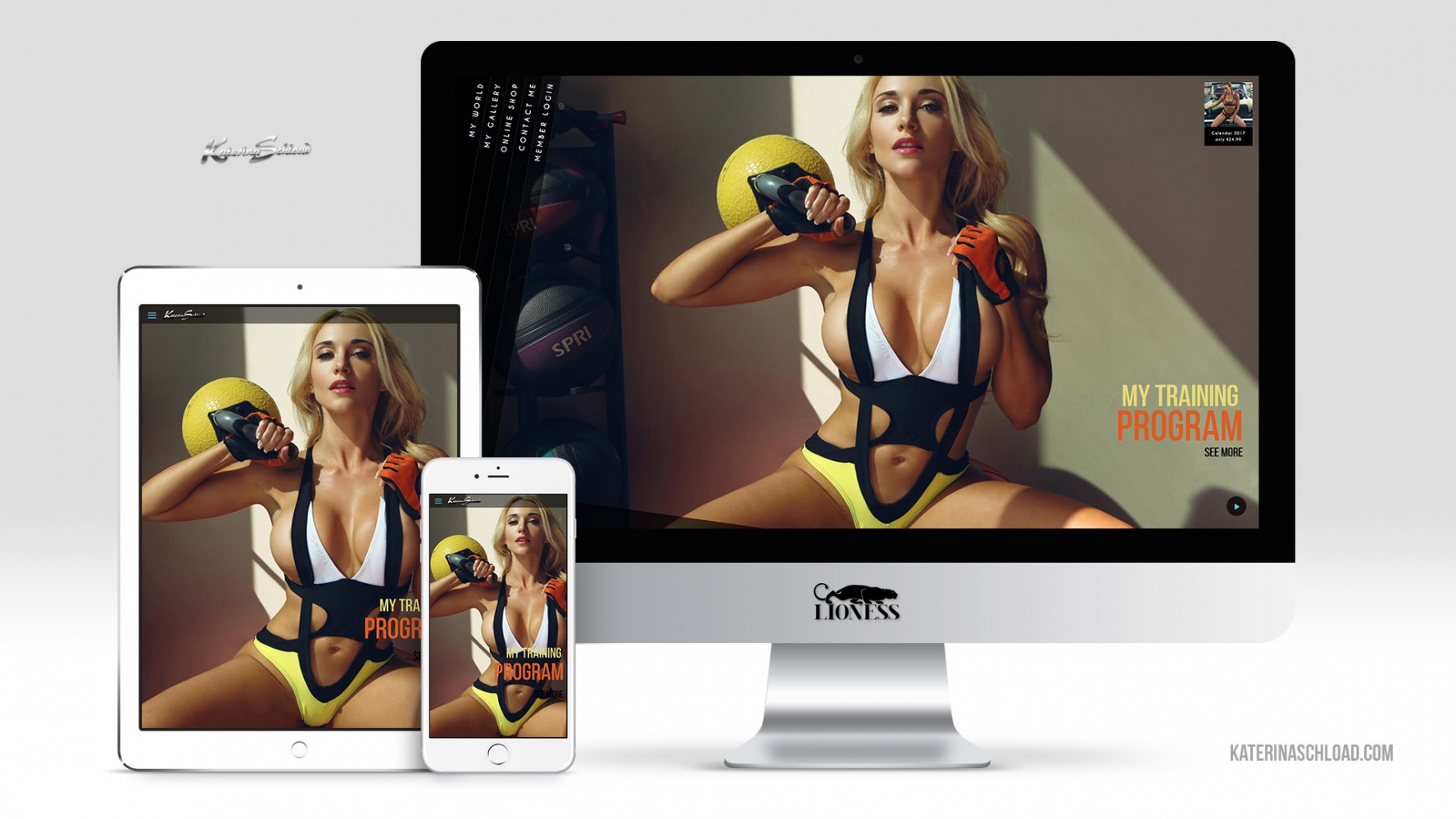 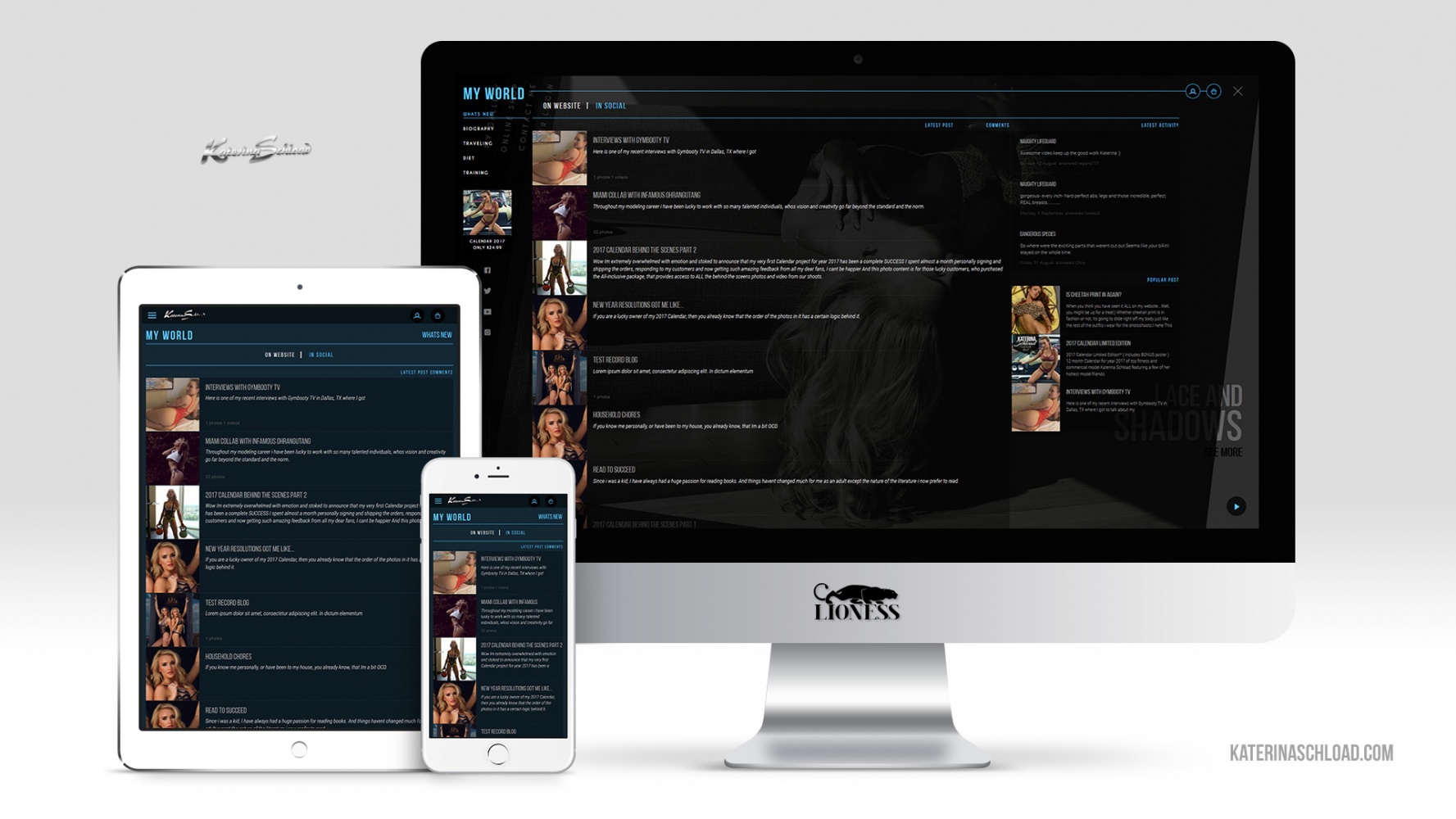 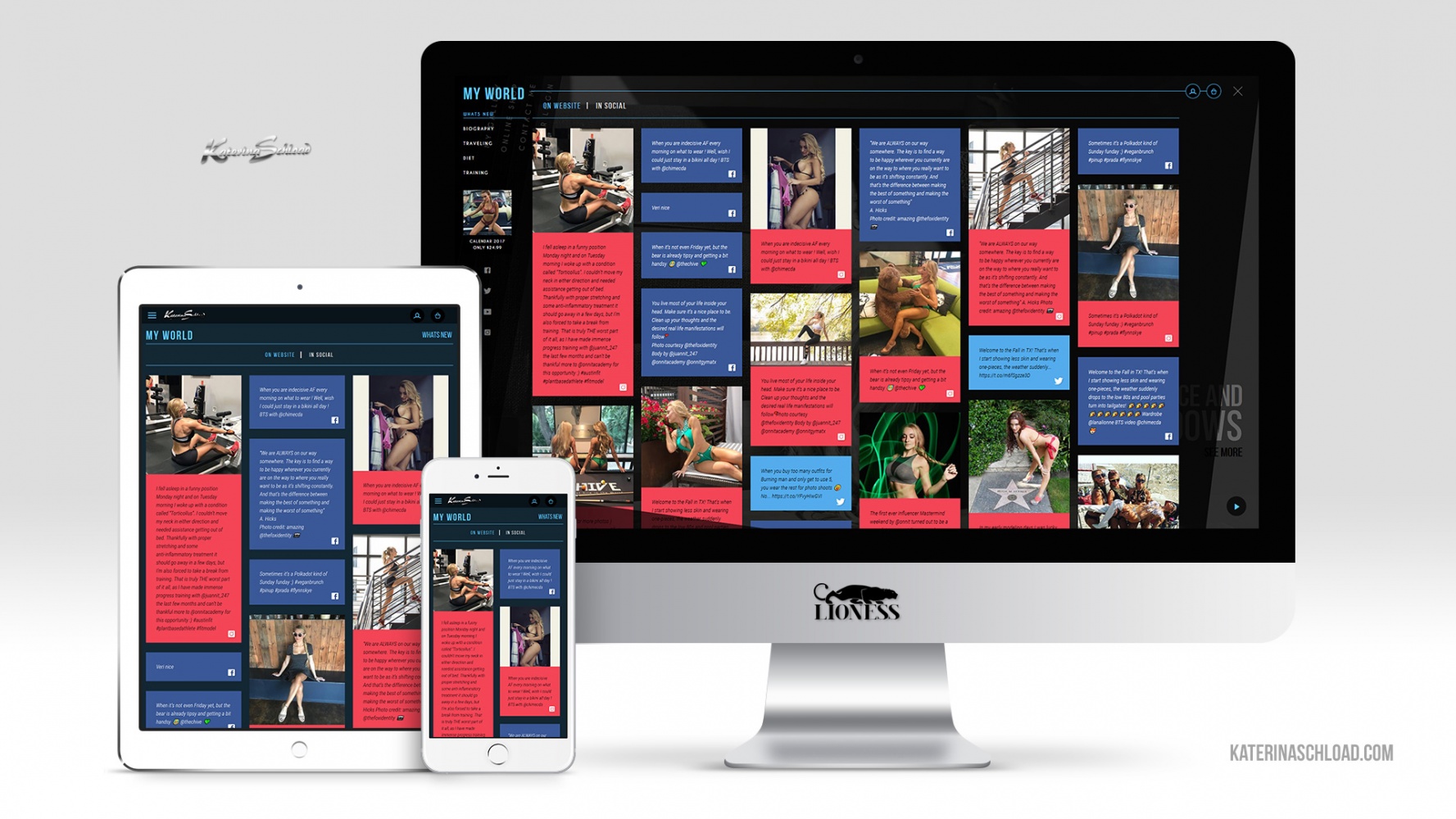 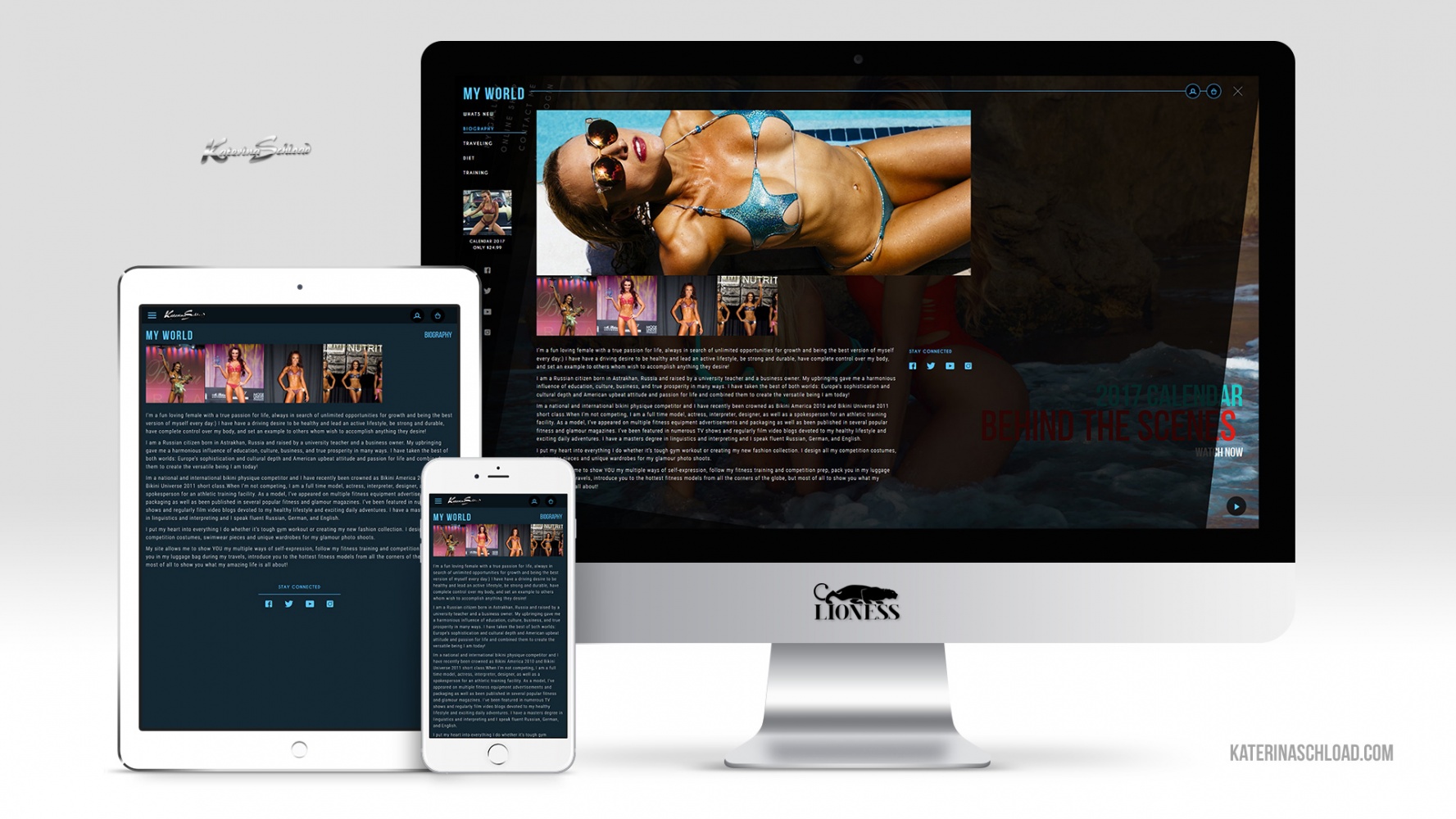 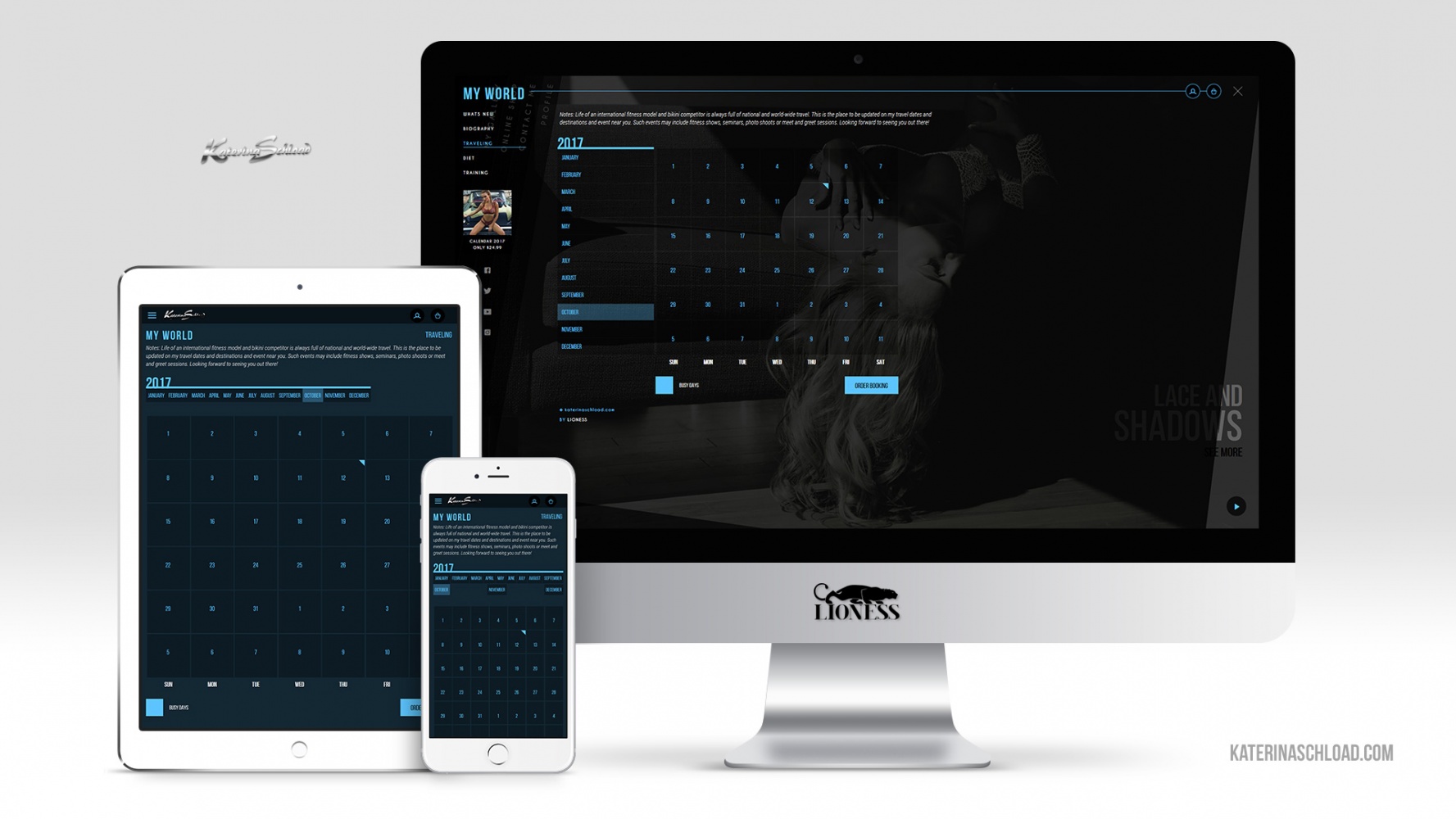 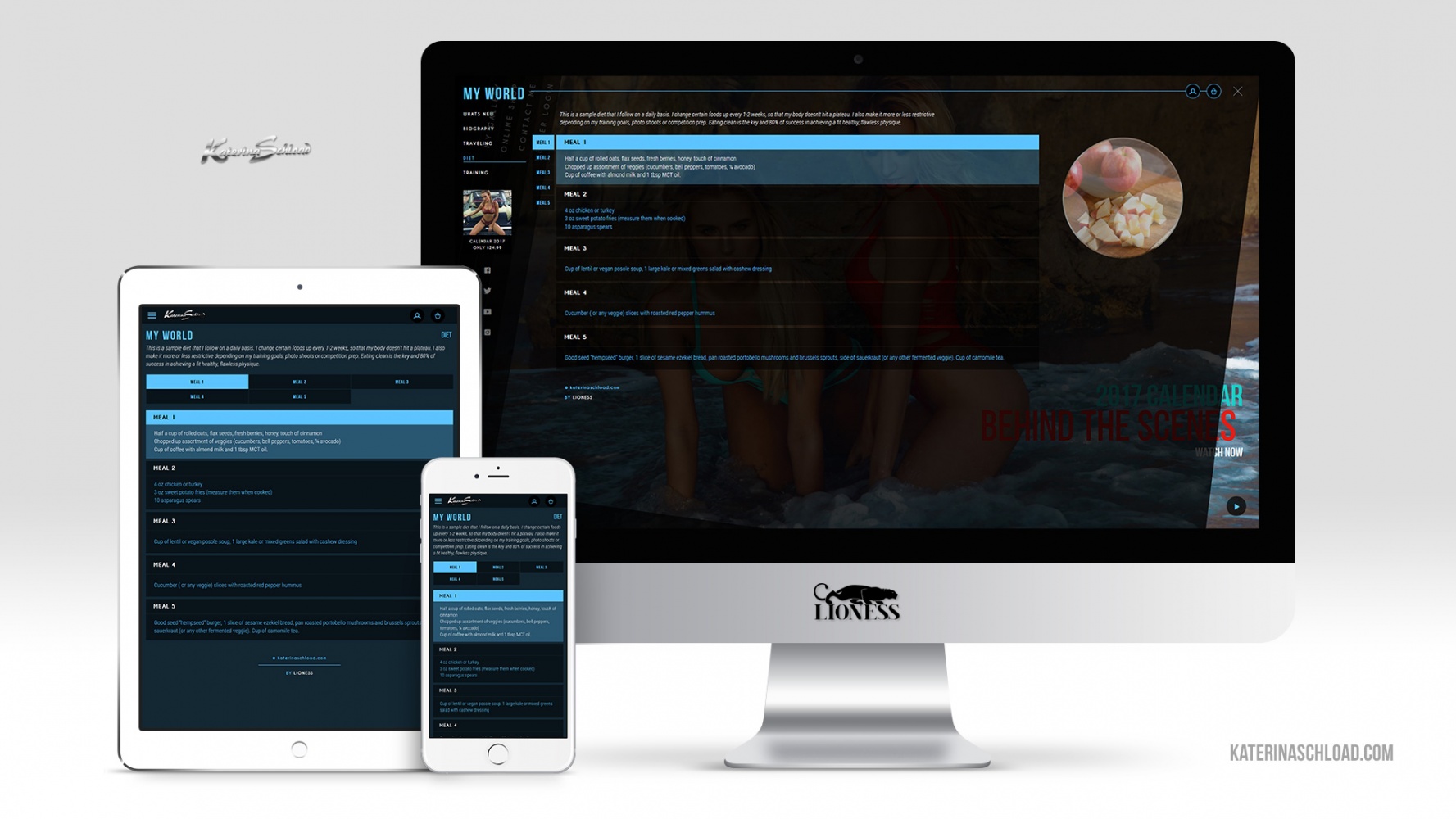 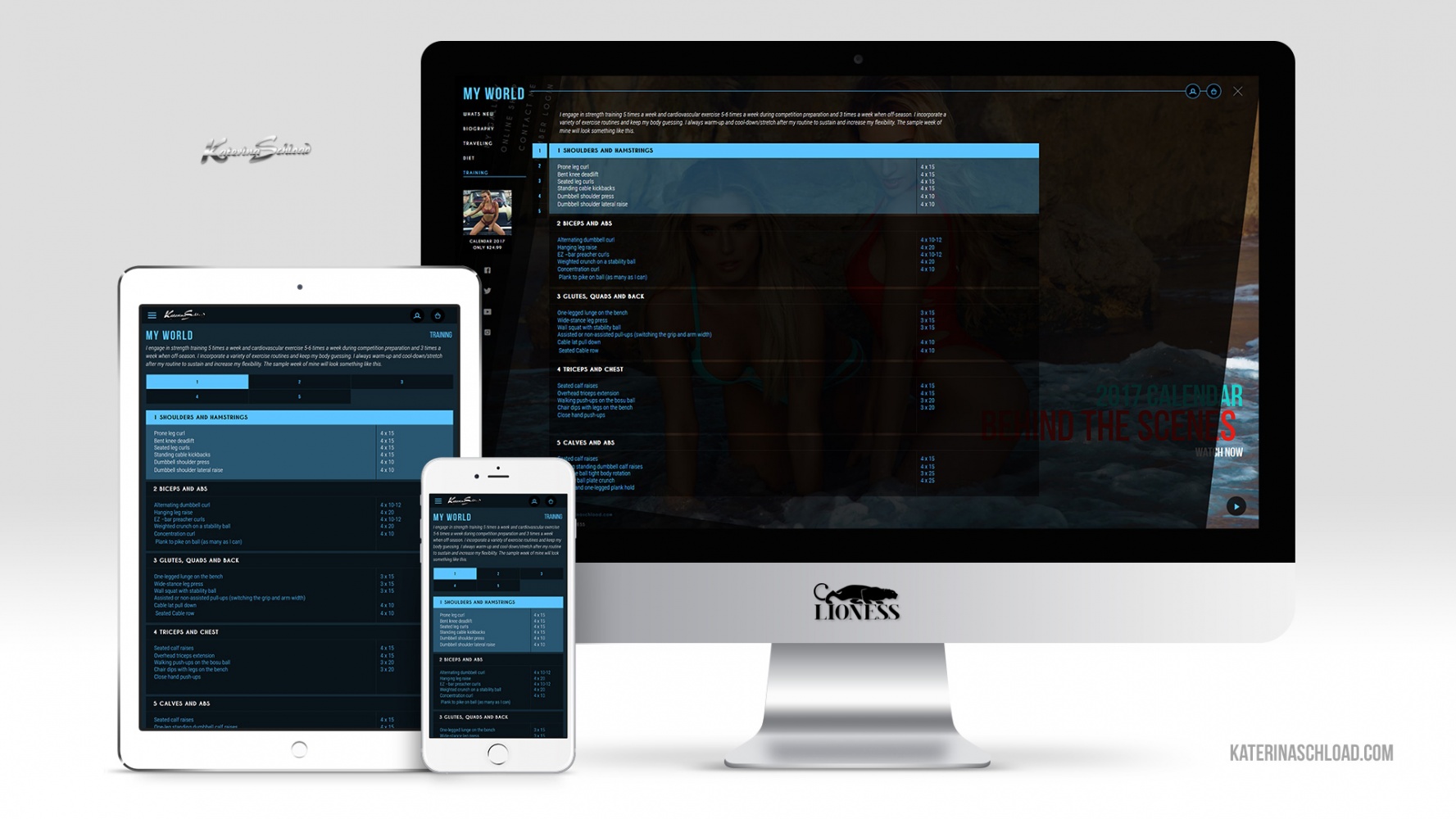 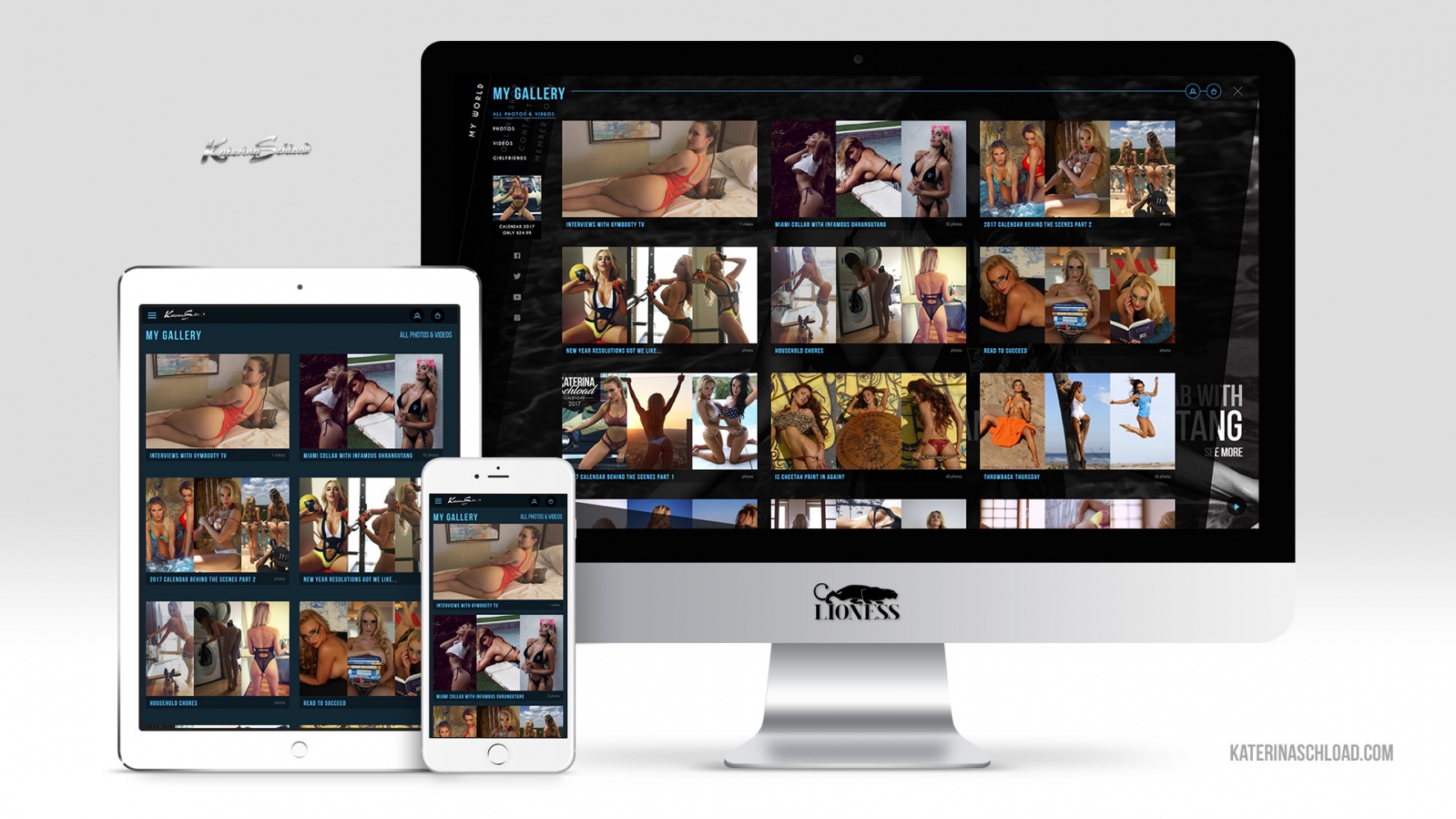 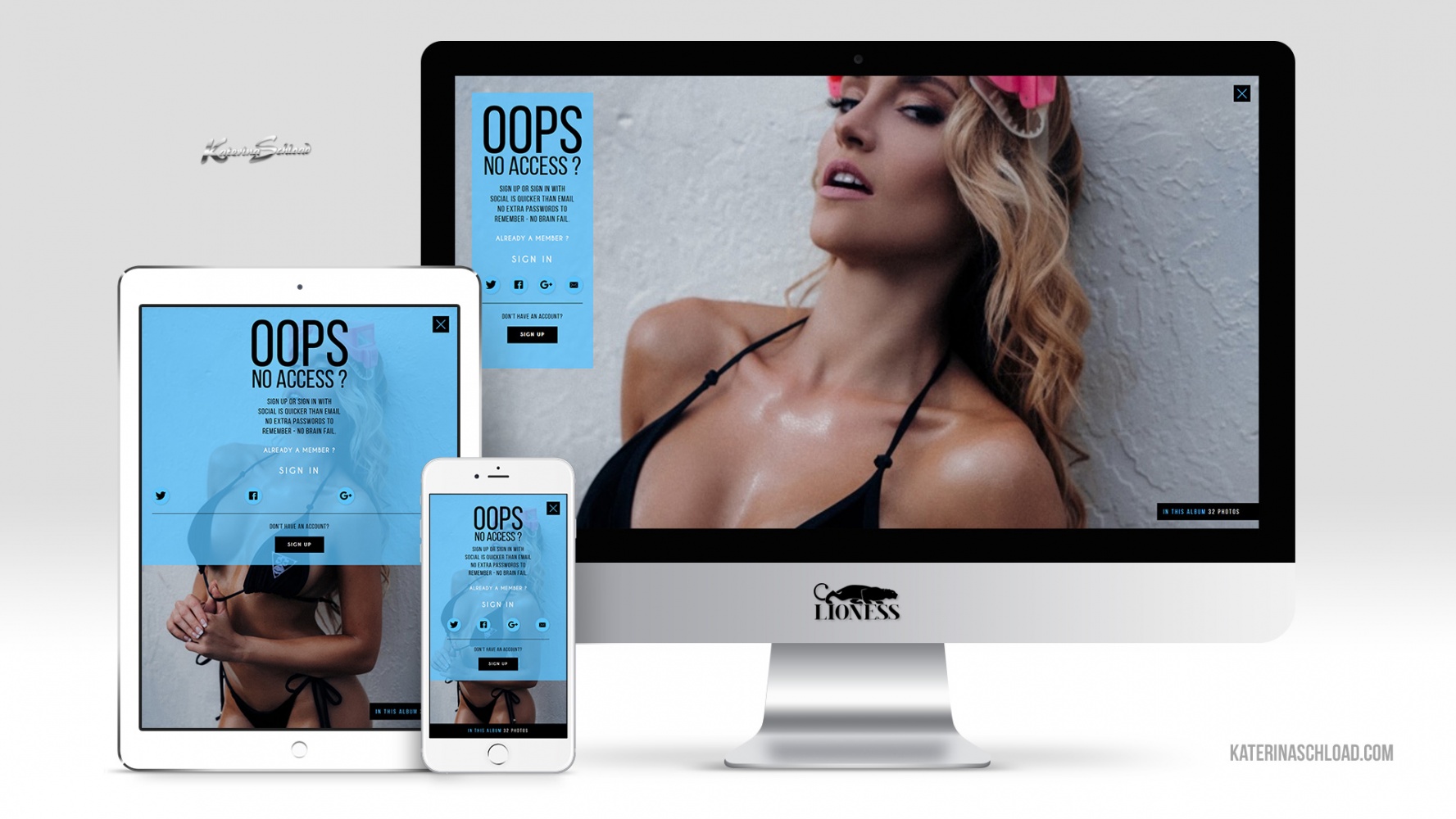 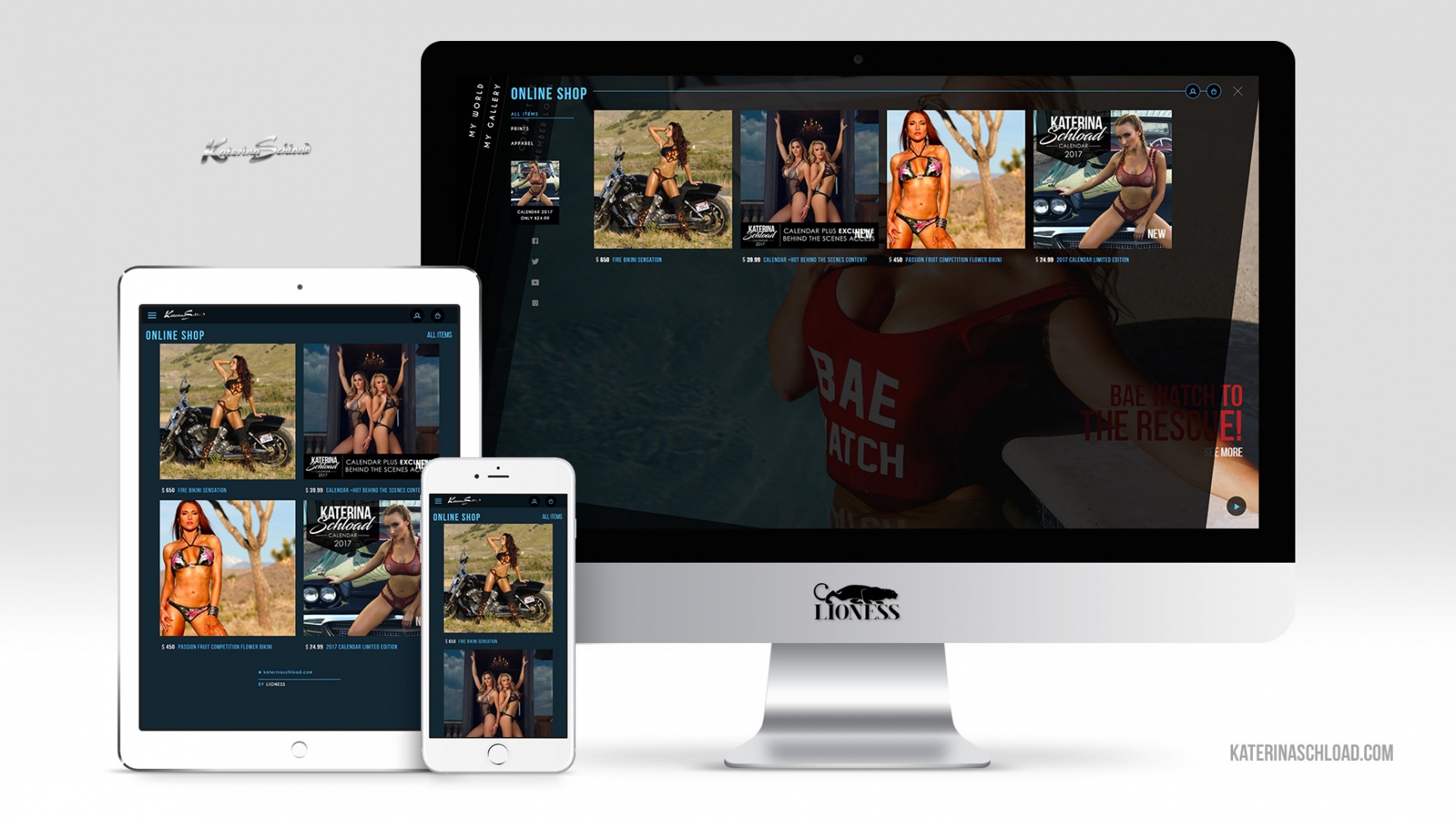 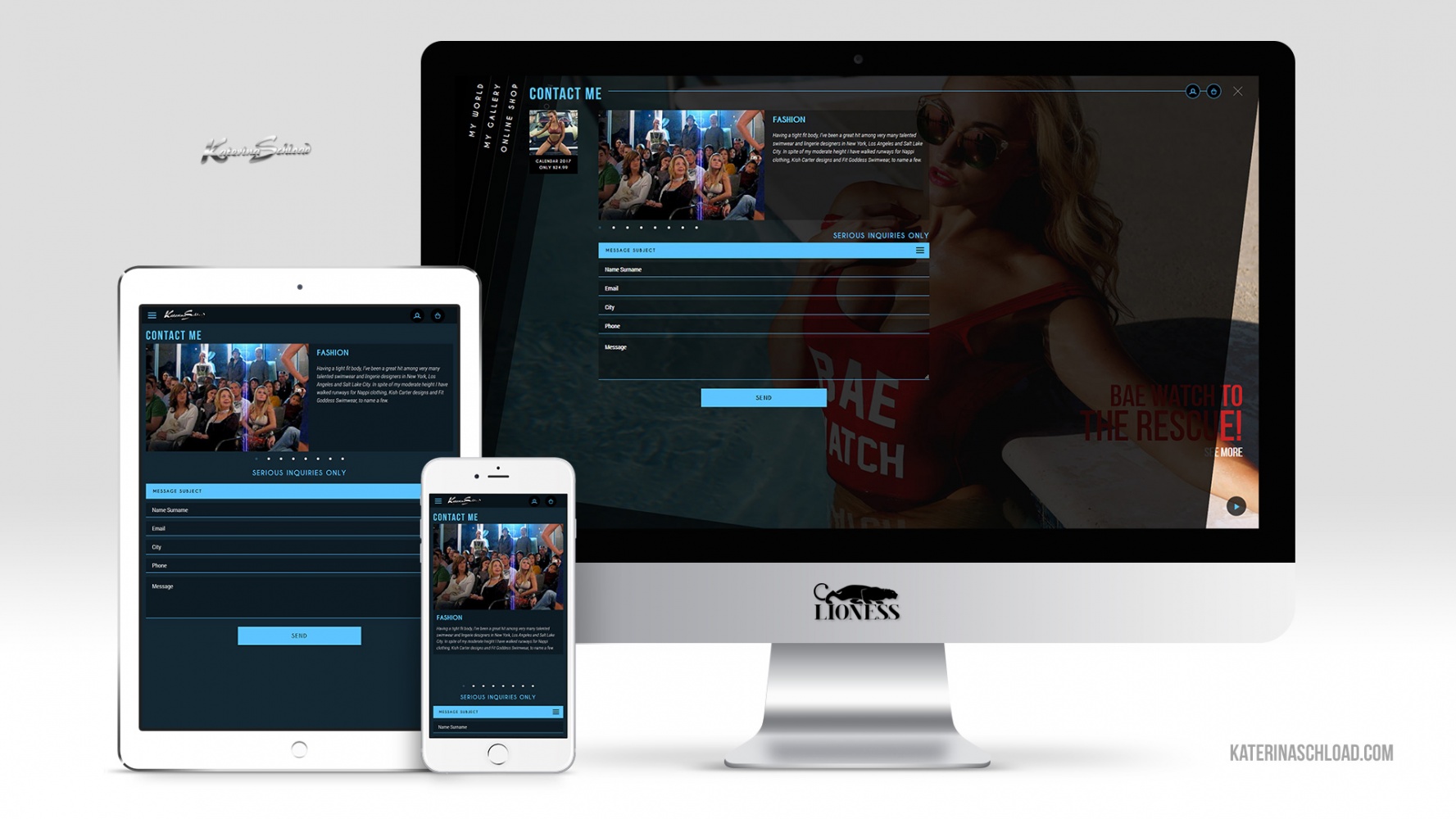 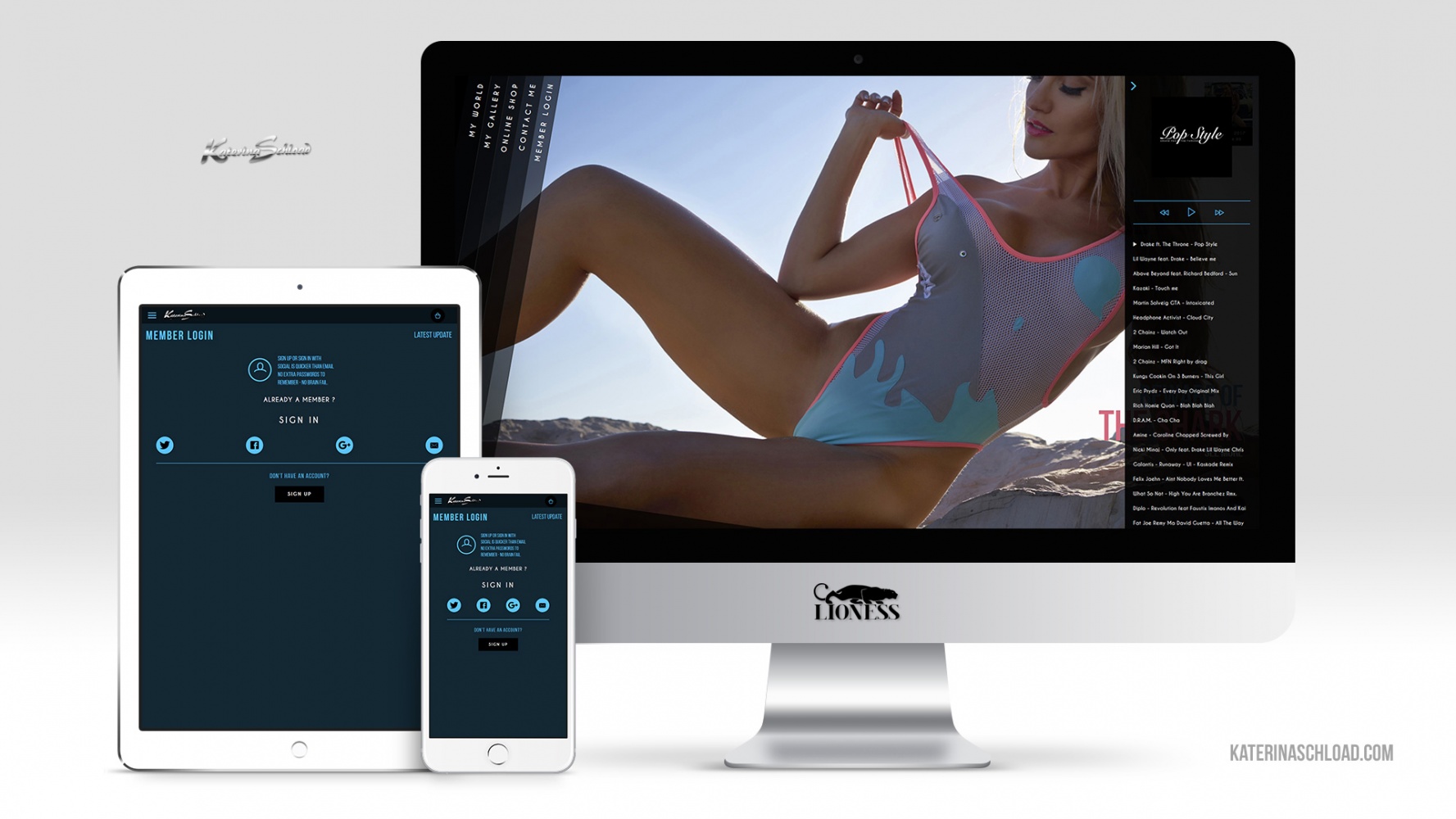