Known as The Vegan Chef, Jacques Laventur specializes in healthy dishes that incorporate traditional cuisines with his desire for natural flavors. Jacques studied the fine art of gourmet cooking at the prestigious International Culinary Center in Soho NYC. After obtaining his culinary degree he completed externships with companies such as VICE media and worked with the American Heart Association. Laventur gained press and media recognition when featured on MTV, Fox, USA Today, ABC, NBC, Dallas Innovates and Vegetarian Food Festivals nation wide. Jacques passion is mixing the eclectic flavors of Texas barbeque with the Caribbean aromas and Haiti’s traditional dishes where his family raised him. Jacques has been able to translate his vast experience and culinary knowledge of classic French cuisine into a realm not many have ventured to - Veganism. The result are signature dishes that are both classic and innovating exploding with delicious exotic flavors that at the same time cultivate healthy eating habits.

As a part of his passion for philanthropy and healthy living Jacques is part of the Haitian Culinary Alliance, a global non-profit educational networking organization of hospitality and culinary professionals.

Jacques also gives back through health and fitness educational programs to underprivileged children in US and Haiti. Jacques specializes in catering for fundraising dinners and corporate event dinners.

Chef Jacques Laventur is a published author of popular recipe books such as “14 Minute Snacks” “Bon Appetit Vegan” and “Sexy Vegan Snacks” that have been sold worldwide, his goal is Vegan cooking made simple without compromising all the full robust flavors and high nutritional values our bodies require. Chef Jacques is currently working on launching his Vegan Cooking School in New York City to teach his unique approach to Vegan cooking and the body-mind food philosophy. 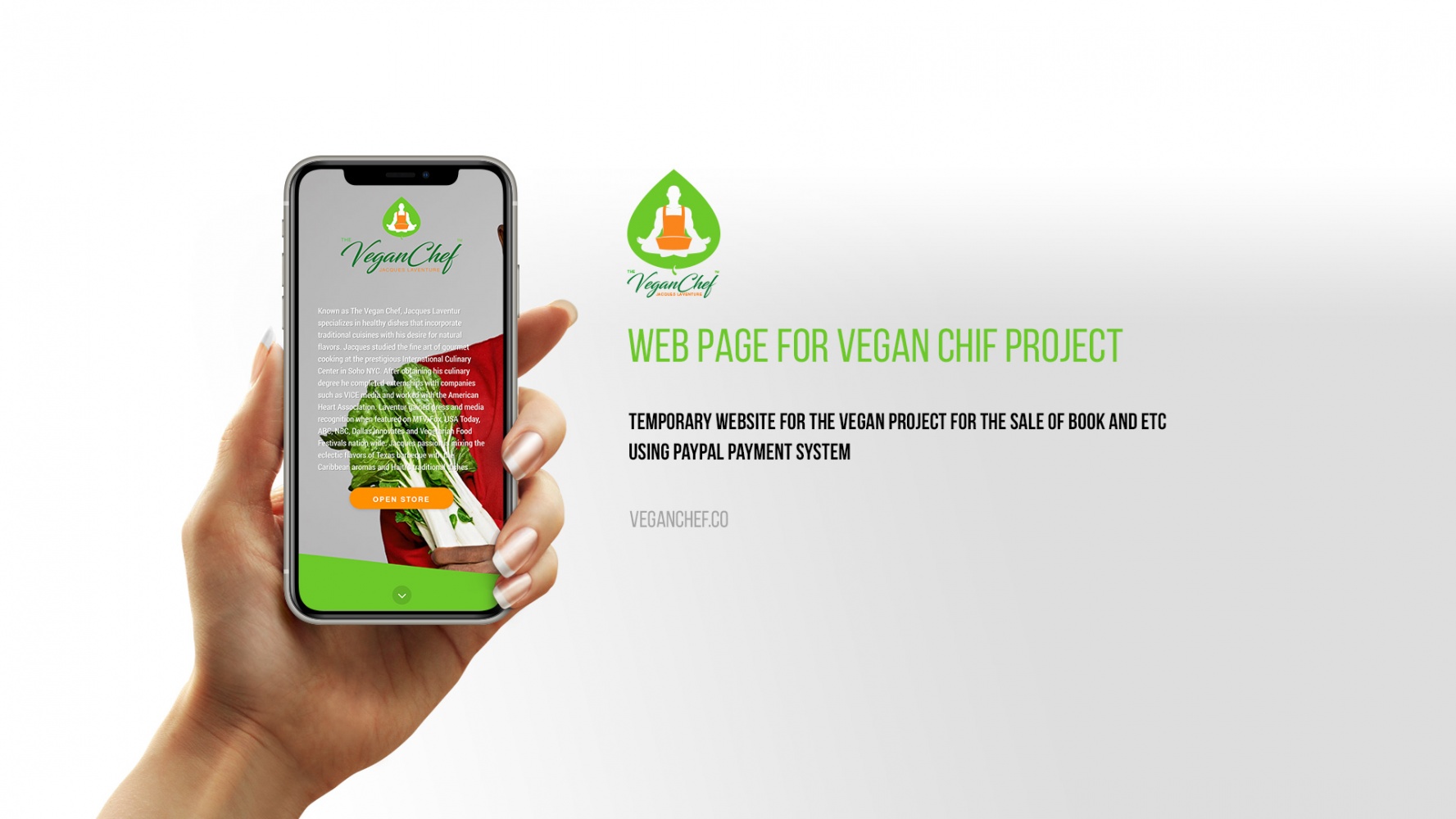 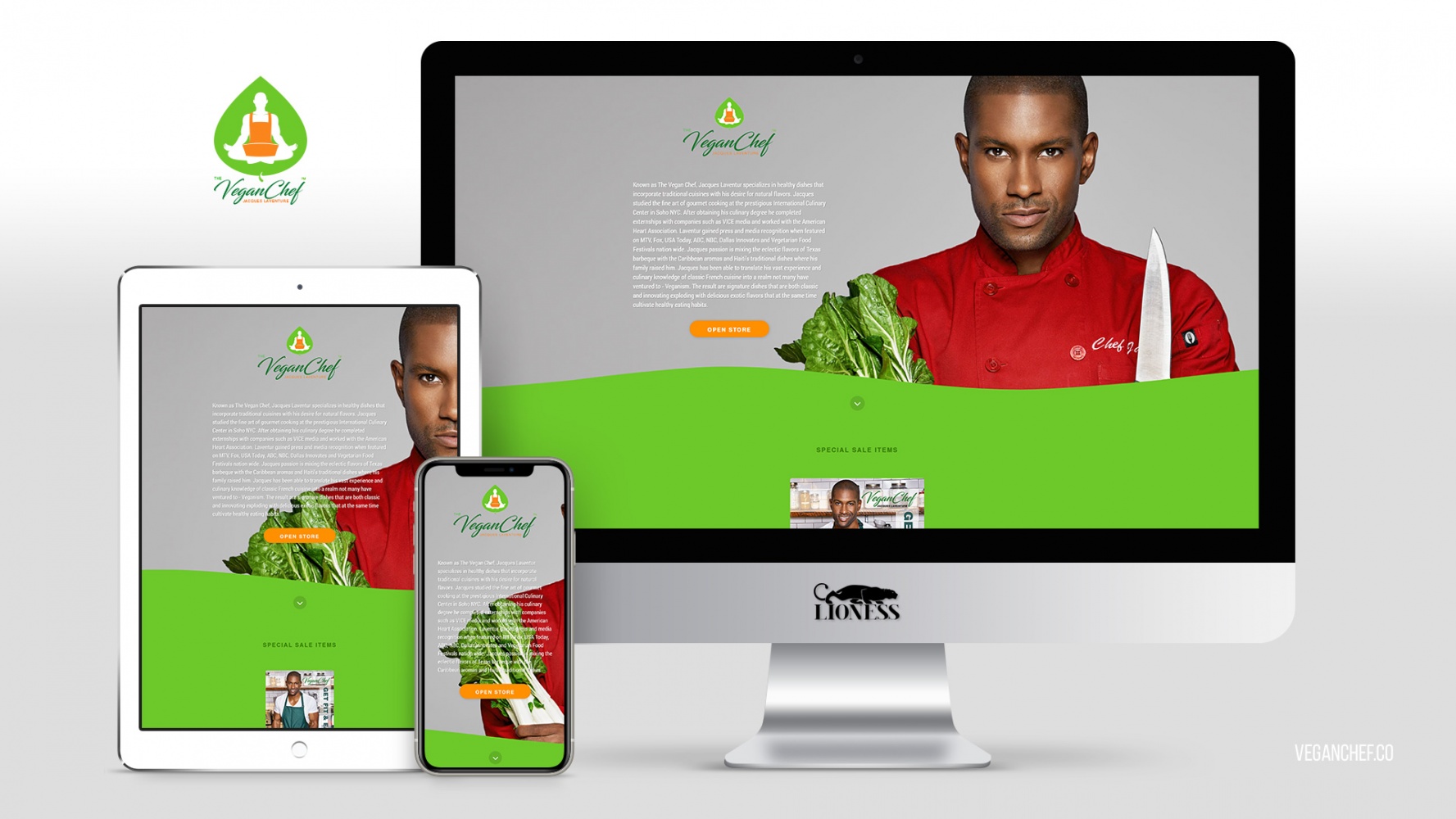 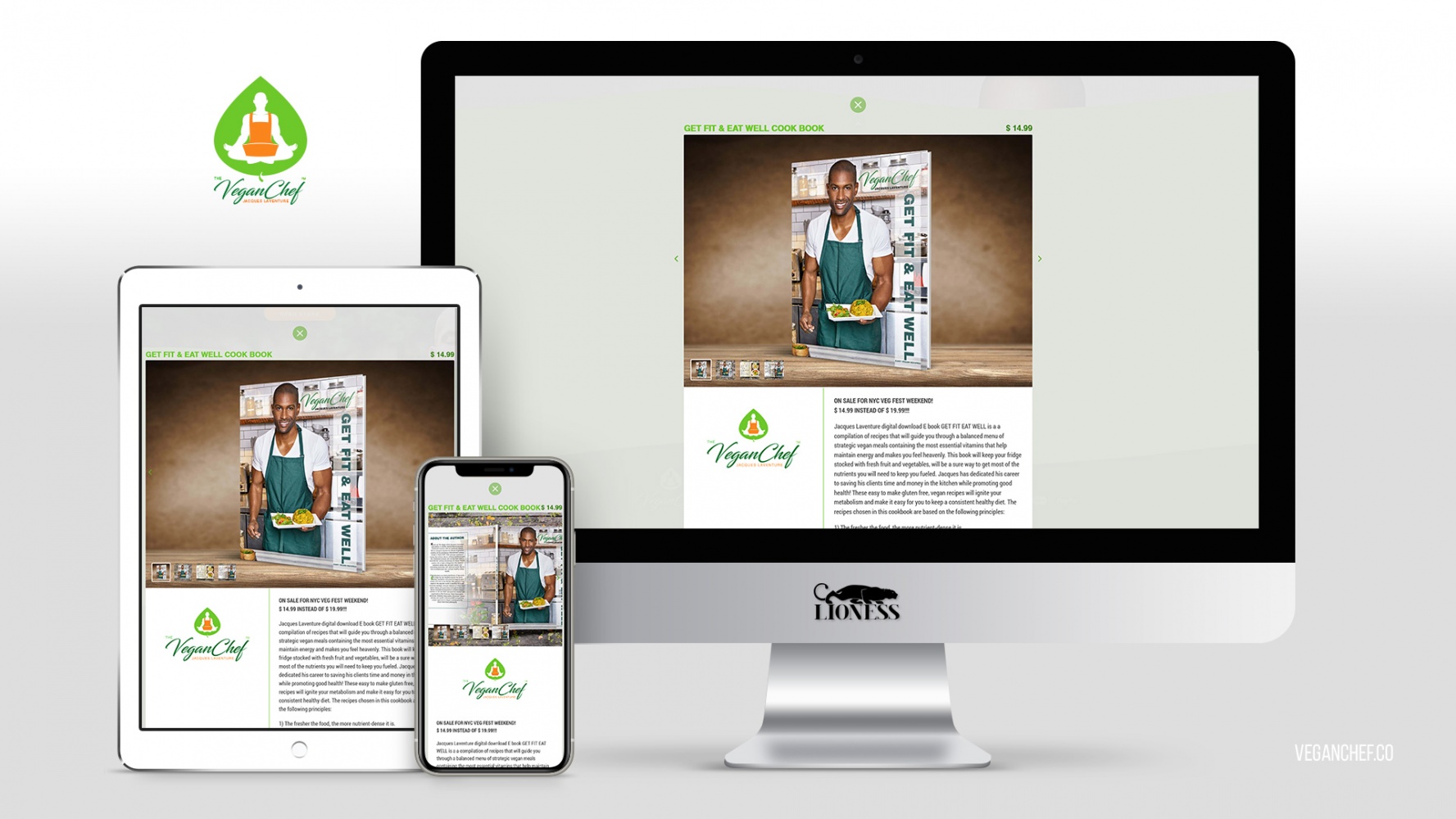