The official online fan club for  hip hop legend. Users could receive the latest news. They can see photo video and discussion on the forum.

Kimberly Denise Jones (born July 11, 1974 or 1975), known professionally as Lil' Kim, is an American rapper, songwriter, model, and actress. Born and raised in Brooklyn, New York, she lived much of her adolescent life on the streets after being expelled from home. In her teens, Jones would freestyle rap, heavily influenced by fellow female hip-hop artists like MC Lyte and The Lady of Rage. In 1994, she was discovered by fellow rapper The Notorious B.I.G., who invited her to join his group Junior M.A.F.I.A.; their debut album, Conspiracy, generated two top 20 singles in the United States and was certified gold by the Recording Industry Association of America (RIAA).

Lil' Kim's debut studio album, Hard Core (1996), was certified double platinum by the RIAA, has since sold more than 6 million copies worldwide, and spawned three successful singles: "No Time", "Not Tonight (Ladies Night)", and "Crush on You". Her following albums, The Notorious K.I.M. (2000) and La Bella Mafia (2003), were also certified platinum, making her the only female rapper besides Missy Elliott and Nicki Minaj to have at least three platinum-certified studio albums. In 2001, she was featured on the single "Lady Marmalade" (a remake of the 1974 hit single of the same name, originally recorded by LaBelle), alongside Mýa, Pink, and Christina Aguilera, which topped the U.S. Billboard Hot 100. The remake won two MTV Video Music Awards, including Video of the Year, and a Grammy Award for Best Pop Collaboration with Vocals at the 44th Grammy Awards in 2002. Other notable singles from this period include "The Jump Off" and "Magic Stick", the latter of which reached number two on the U.S. Billboard Hot 100.

In 2005, Lil' Kim served a one-year prison sentence for lying to a jury about her friends' involvement in a shooting four years earlier. During her incarceration, her fourth album, The Naked Truth, was released to positive reviews from critics; it remains the only album by a female rapper to be rated five mics out of five by The Source. A reality series covering her sentence, Lil' Kim: Countdown to Lockdown, premiered on BET in 2006. She released her first mixtape, Ms. G.O.A.T., in 2008 and returned to the public eye in 2009 with an appearance on Dancing with the Stars. Throughout the 2010s, she continued to release music and perform sporadically, collaborating with artists such as Faith Evans, Remy Ma, and Fabolous. Her fifth studio album, 9, was released in 2019.

Lil' Kim has sold more than 15 million albums and 30 million singles worldwide. Her songs "No Time", "Big Momma Thang", and "Not Tonight (Ladies Night)" were each listed on Complex's list of the 50 Best Rap Songs By Women. In 2012, Lil' Kim was listed on VH1's 100 Greatest Women In Music list at number 45, the second highest position for a solo female hip-hop artist. Lil' Kim was ranked as one of the top 50 greatest MCs of all time in Kool Moe Dee's 2003 book, There's a God on the Mic. Aside from music, Lil' Kim is also known for her risk-taking and luxurious approach to fashion that inspired many artists; she has been cited as a fashion icon, as well as one of the most influential rappers of all time, often dubbed the "Queen of Rap" by the press 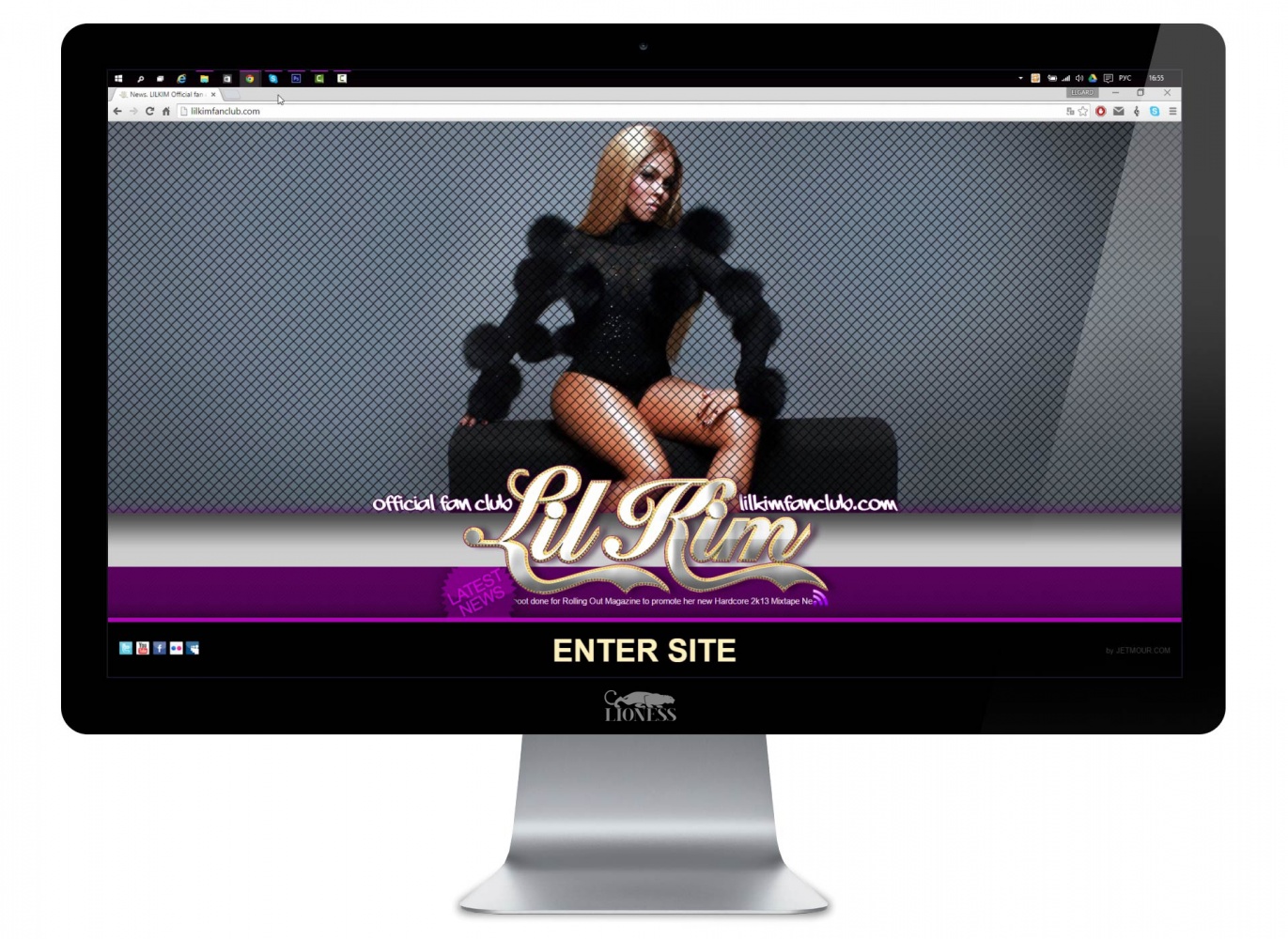 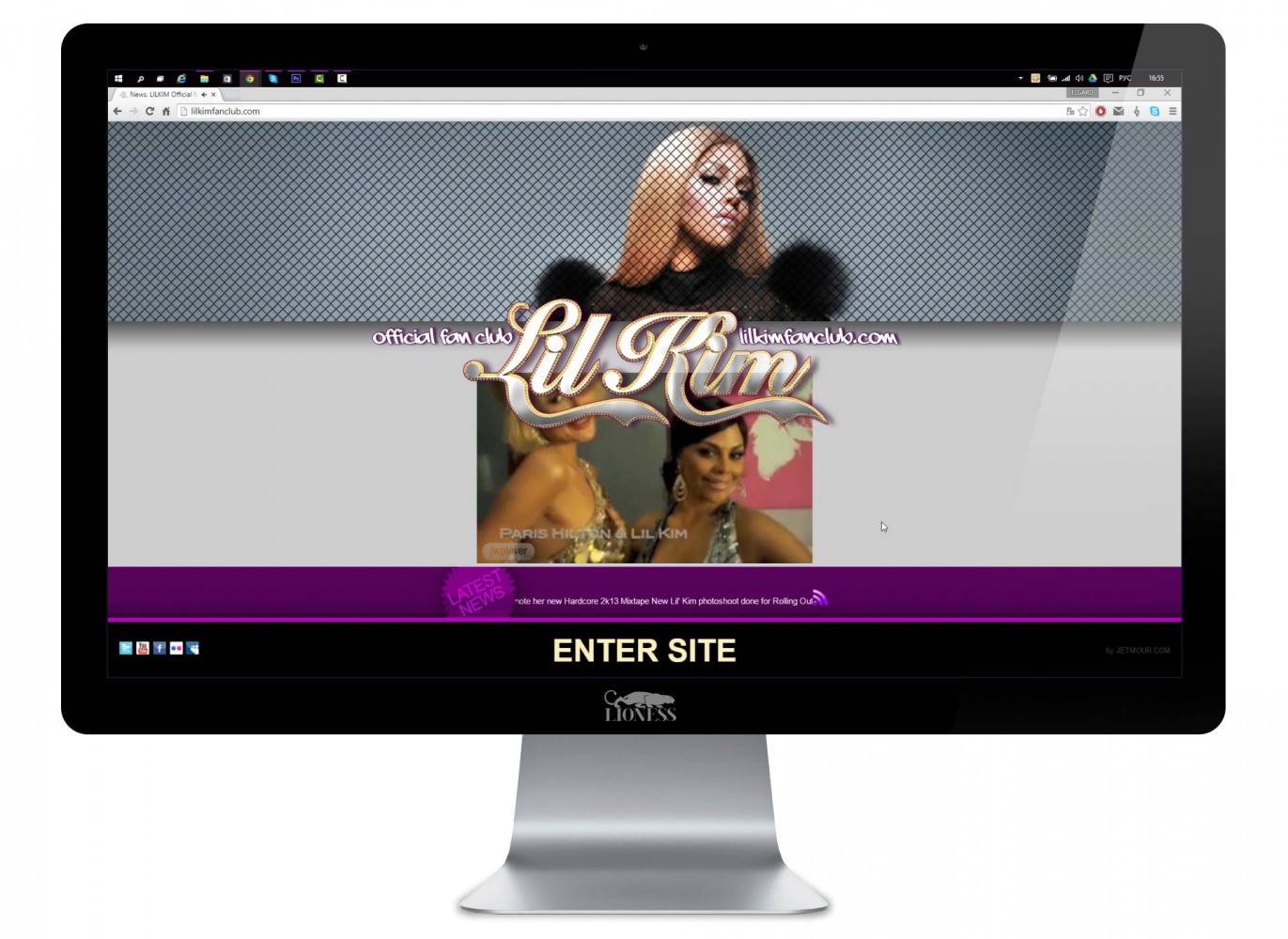 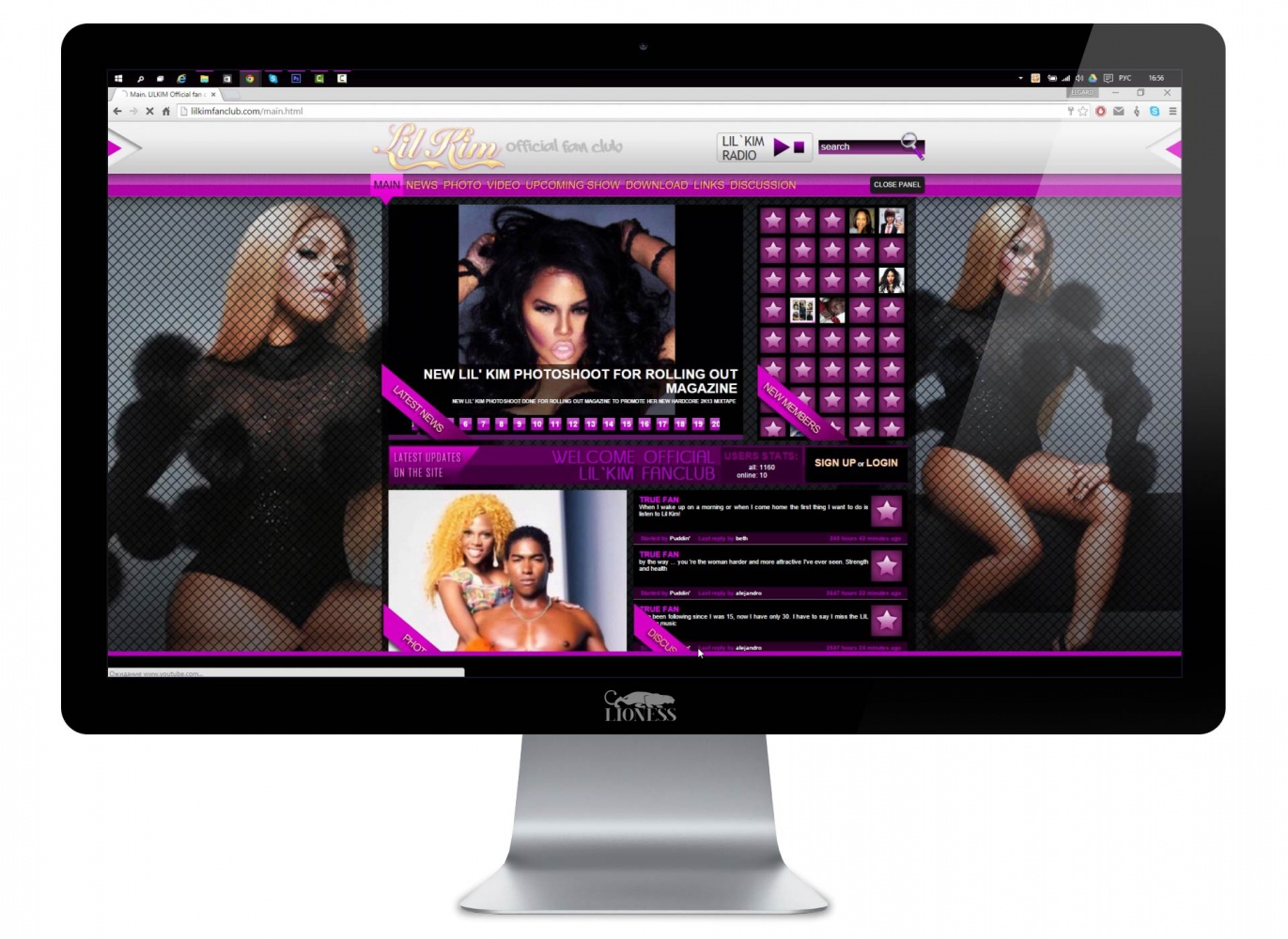 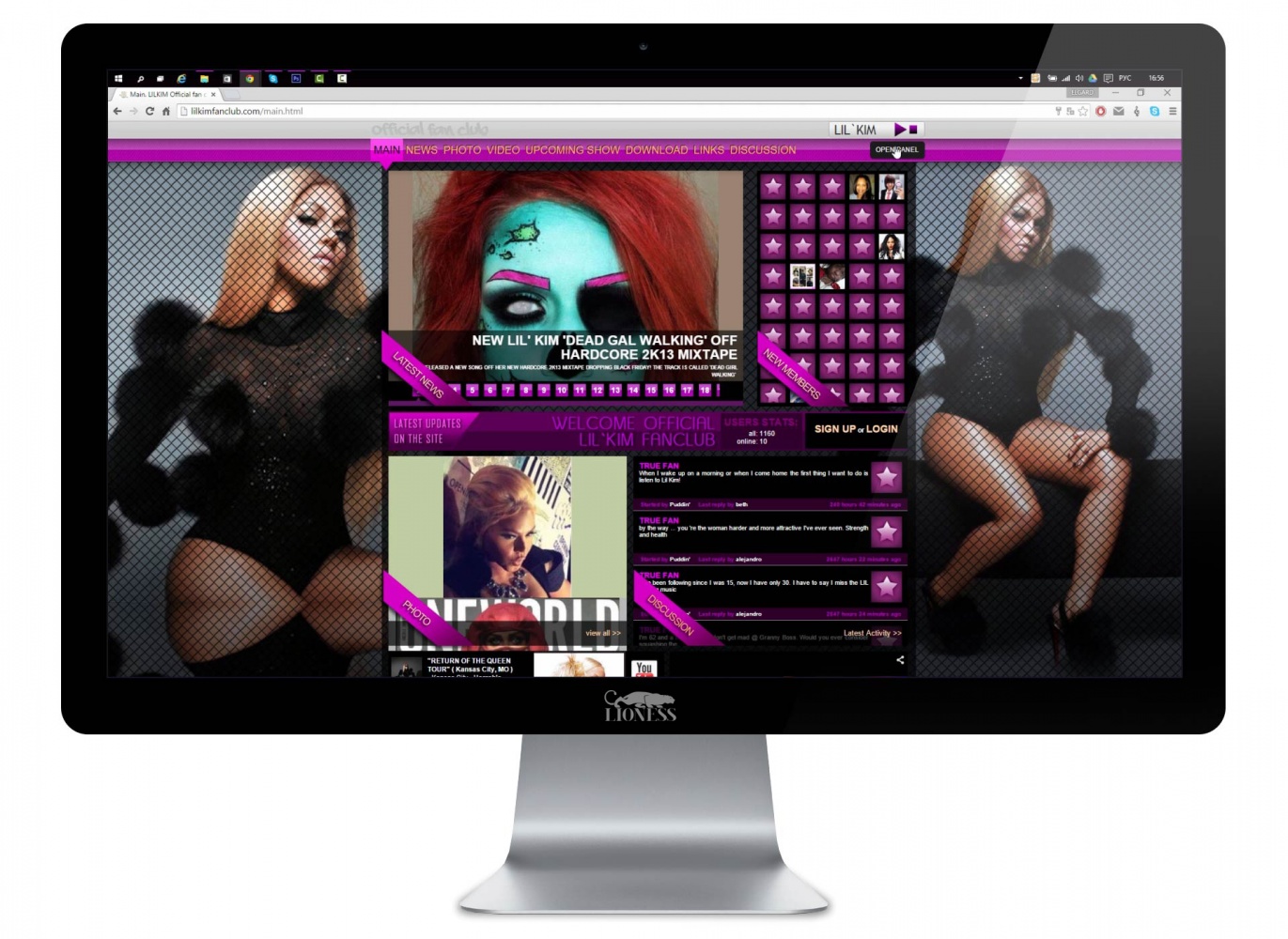 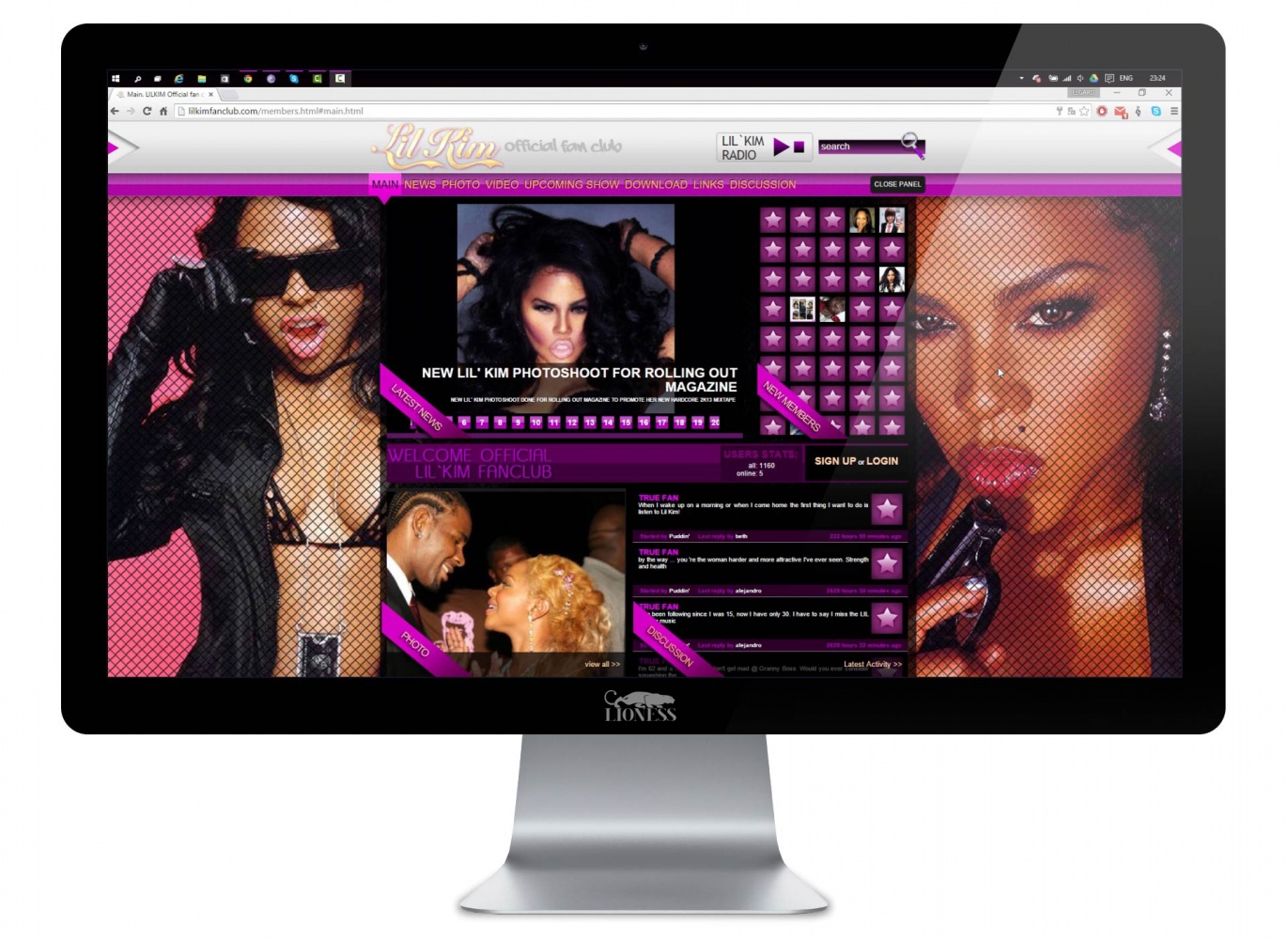 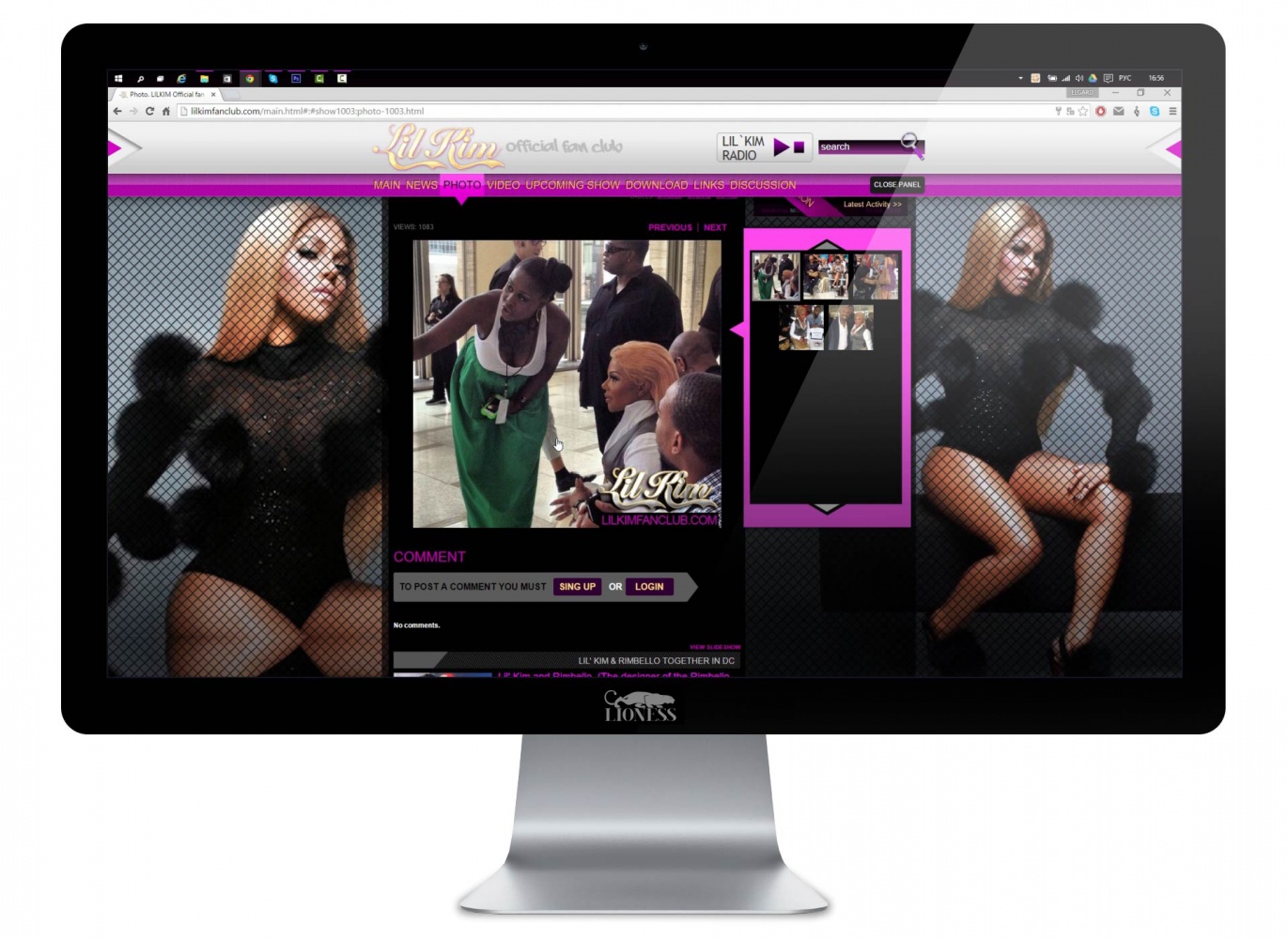 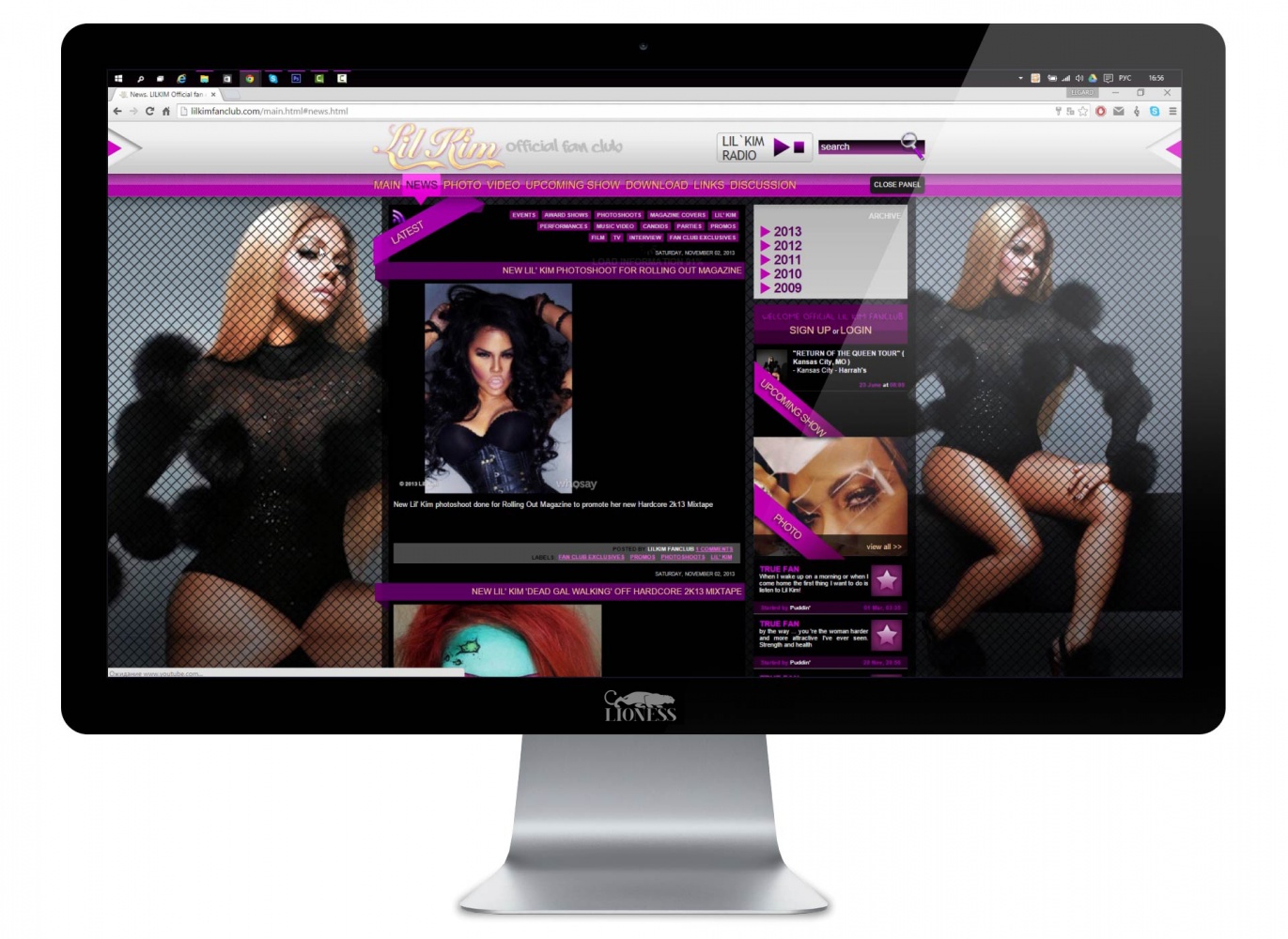 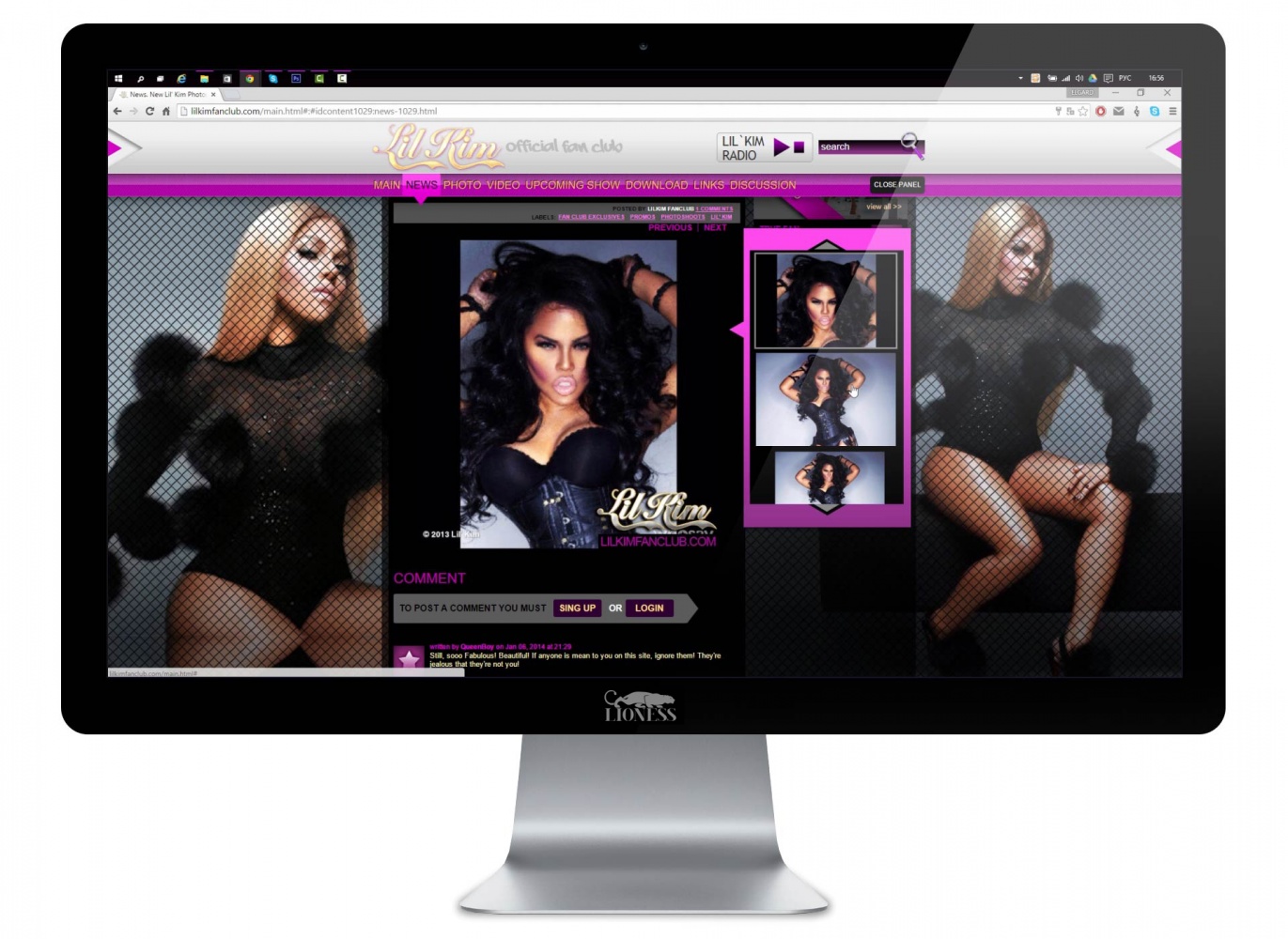 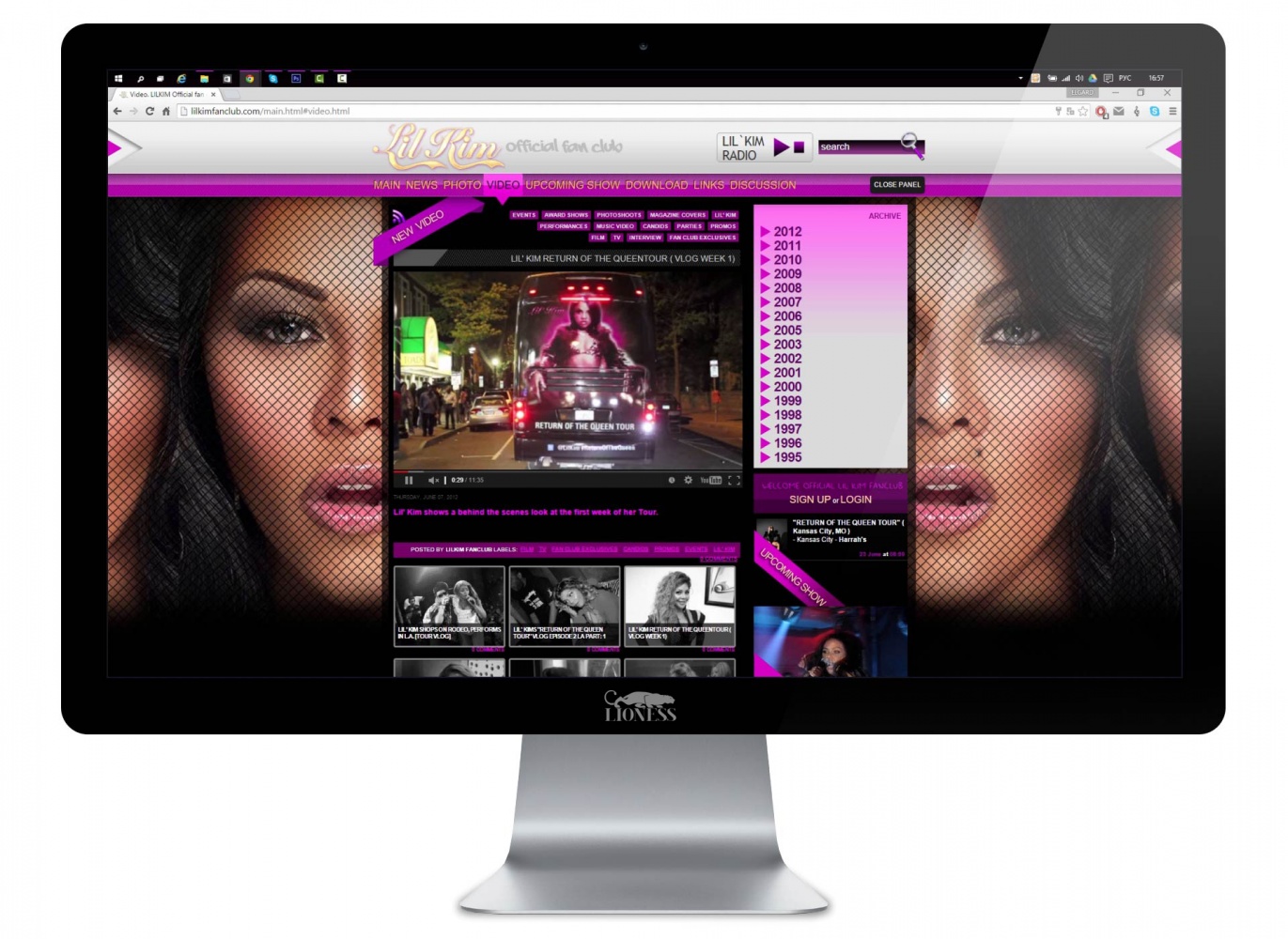 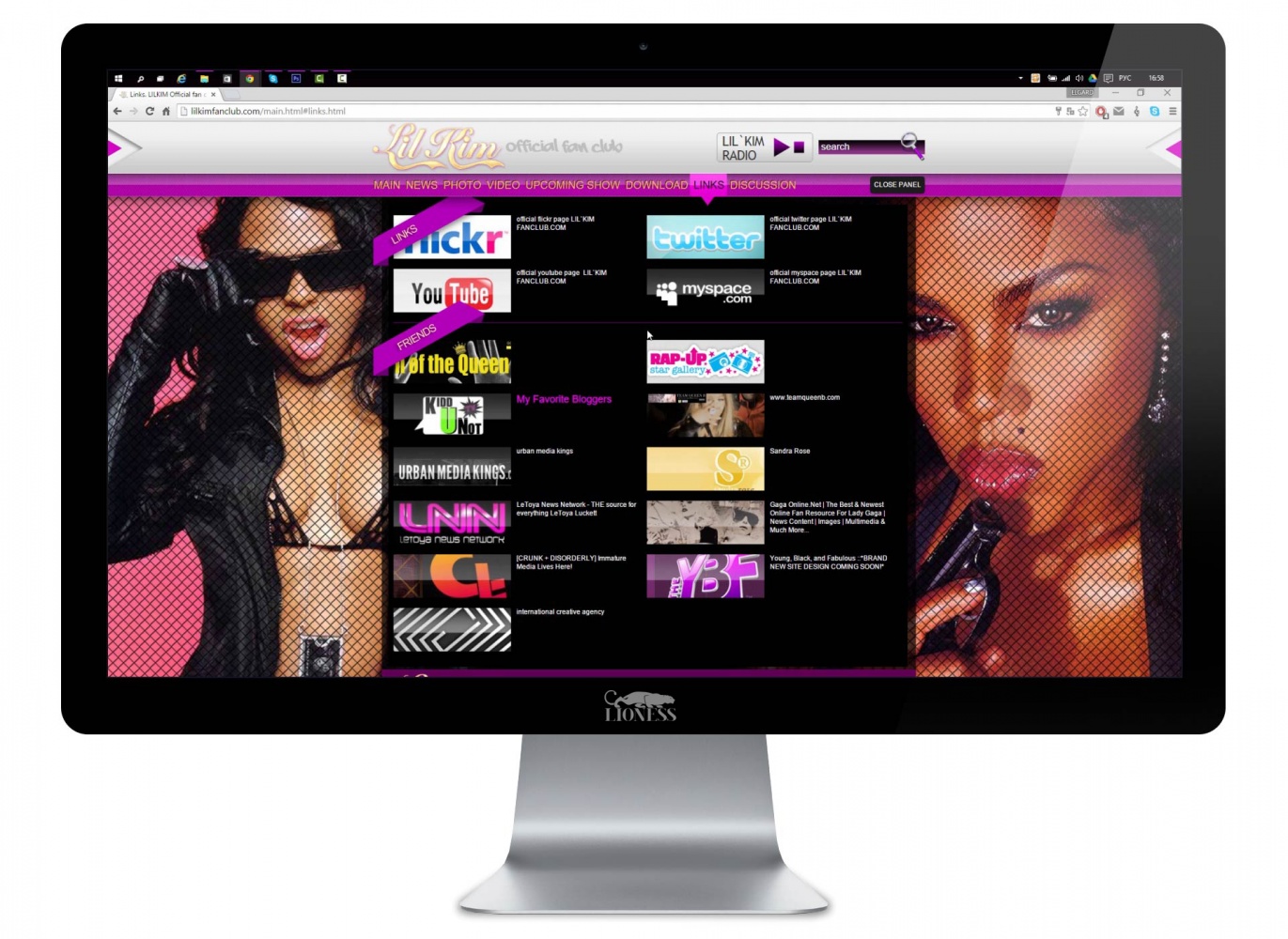 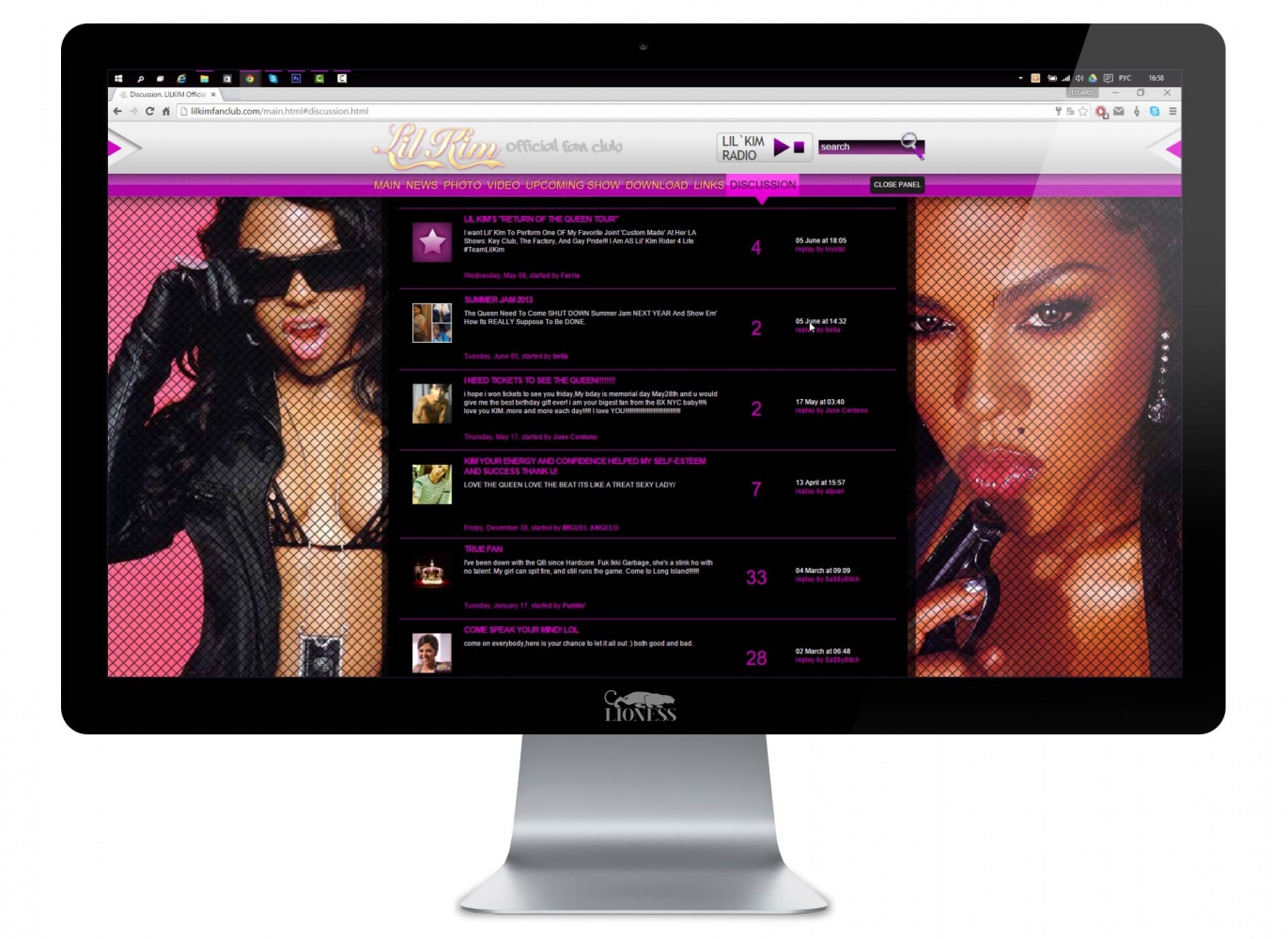 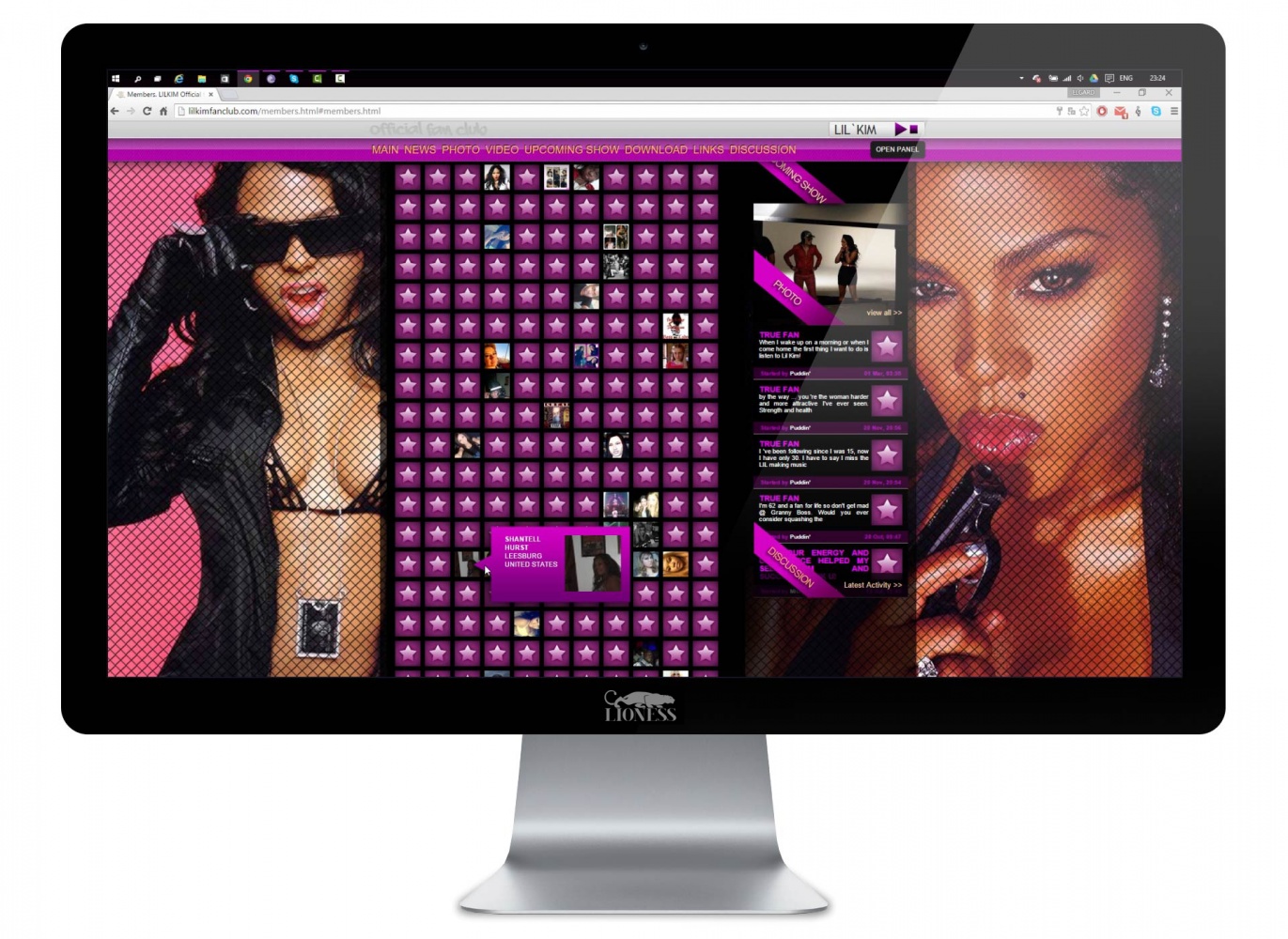