Is a British TV personality, Actor, Model and Fitness Expert. At the age of 16 David fulfilled his childhood dream of becoming a Royal Marines Commando known to be the hardest and longest military training in the world. He served in many conflict zones from the Gulf, Iraq, Afghanistan, Somalia to Northern Ireland. Upon leaving the Marines David landed a role of Gladiator "Tornado" on SKY 1 hit show "Gladiators" (UK version of "American Gladiators"). As the hard hitting unbeatable Tornado he caused a stir on and off the set. He became a popular celebrity in the UK due to his rugged good looks, tumultuous love life and bad boy image. David had a long relationship with Rachel Christie, the first UK black beauty queen to become Ms. England and in 2011 became a proud father to their son Logan Phoenix Mcintosh. 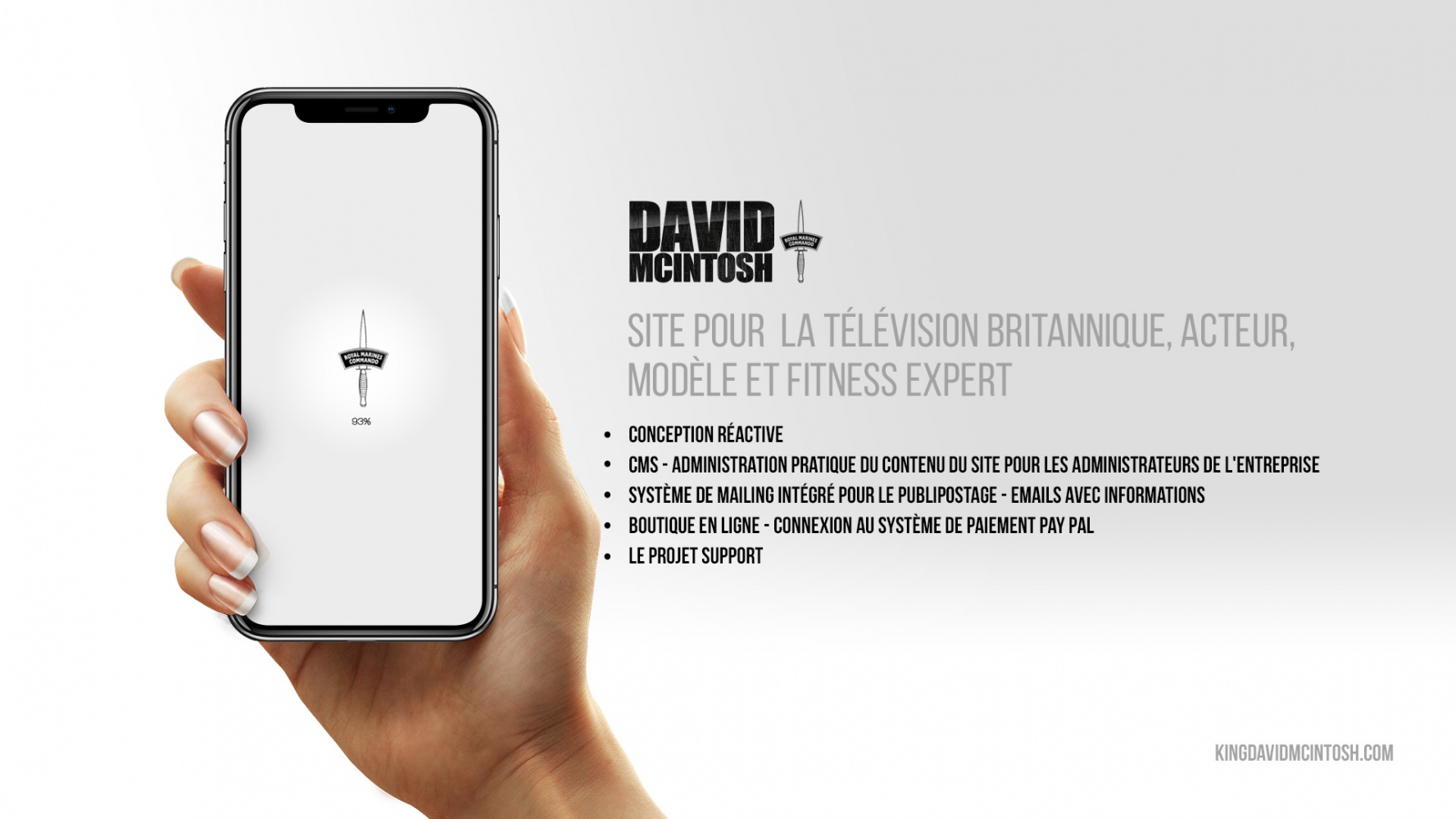 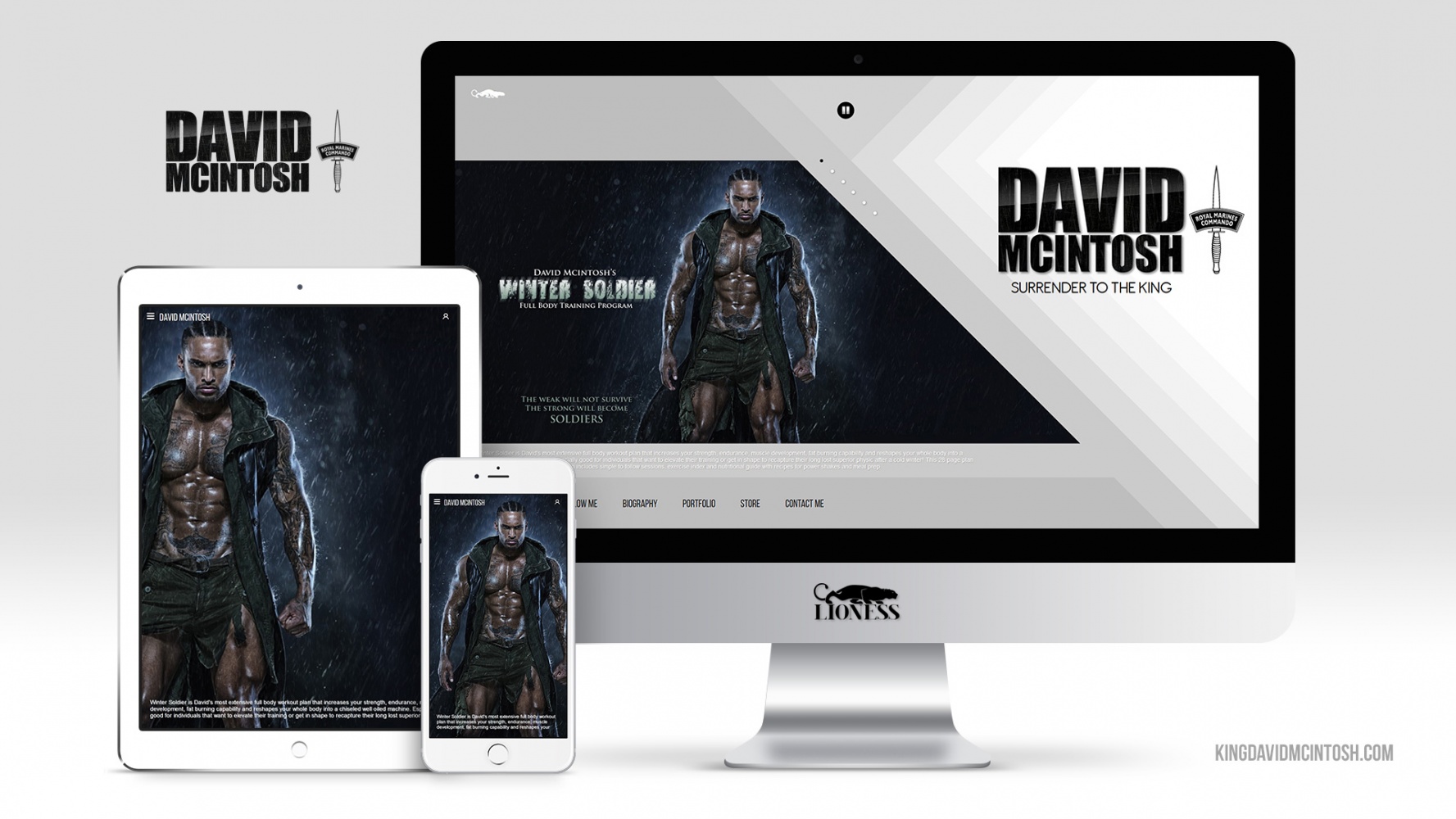 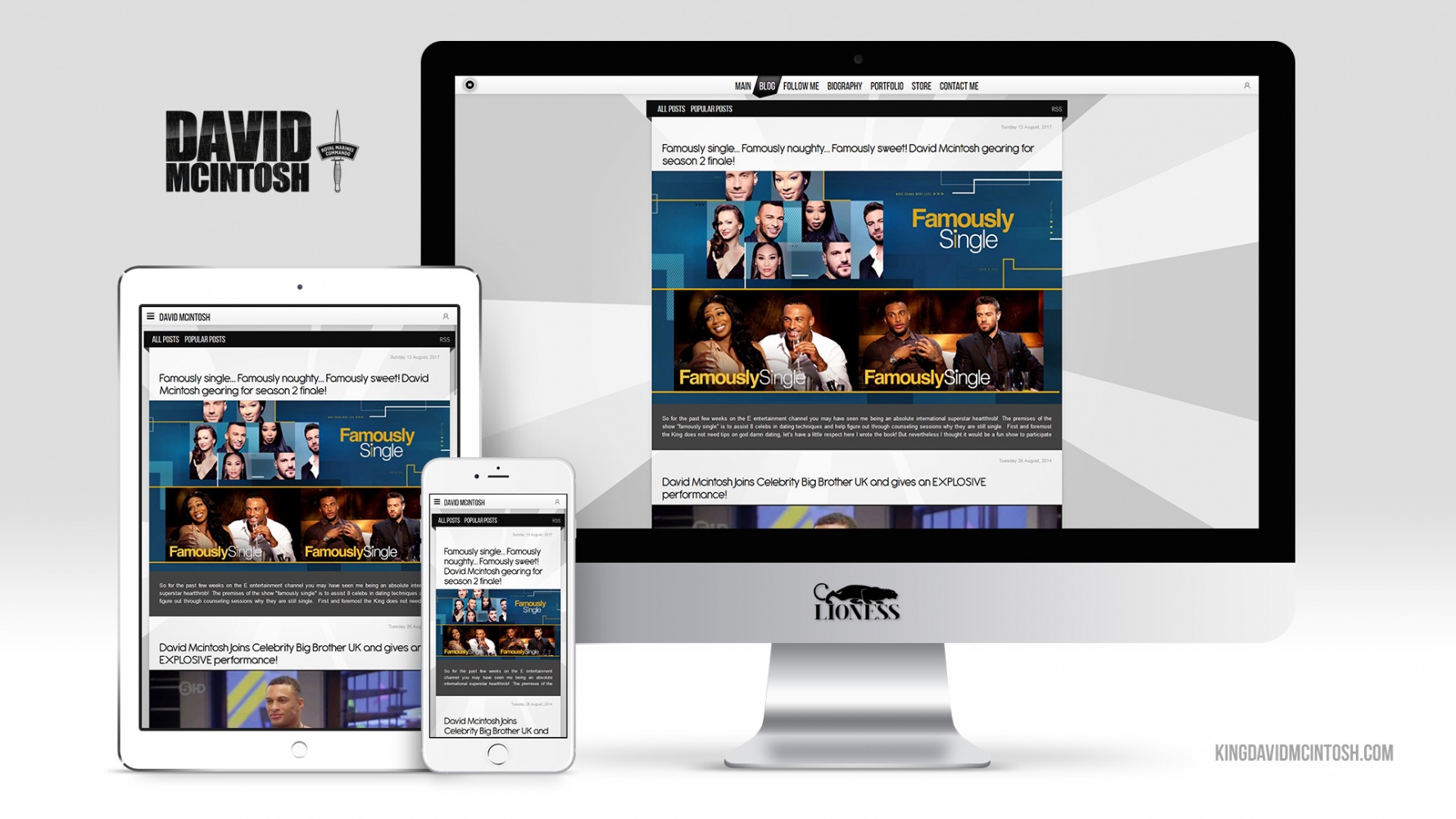 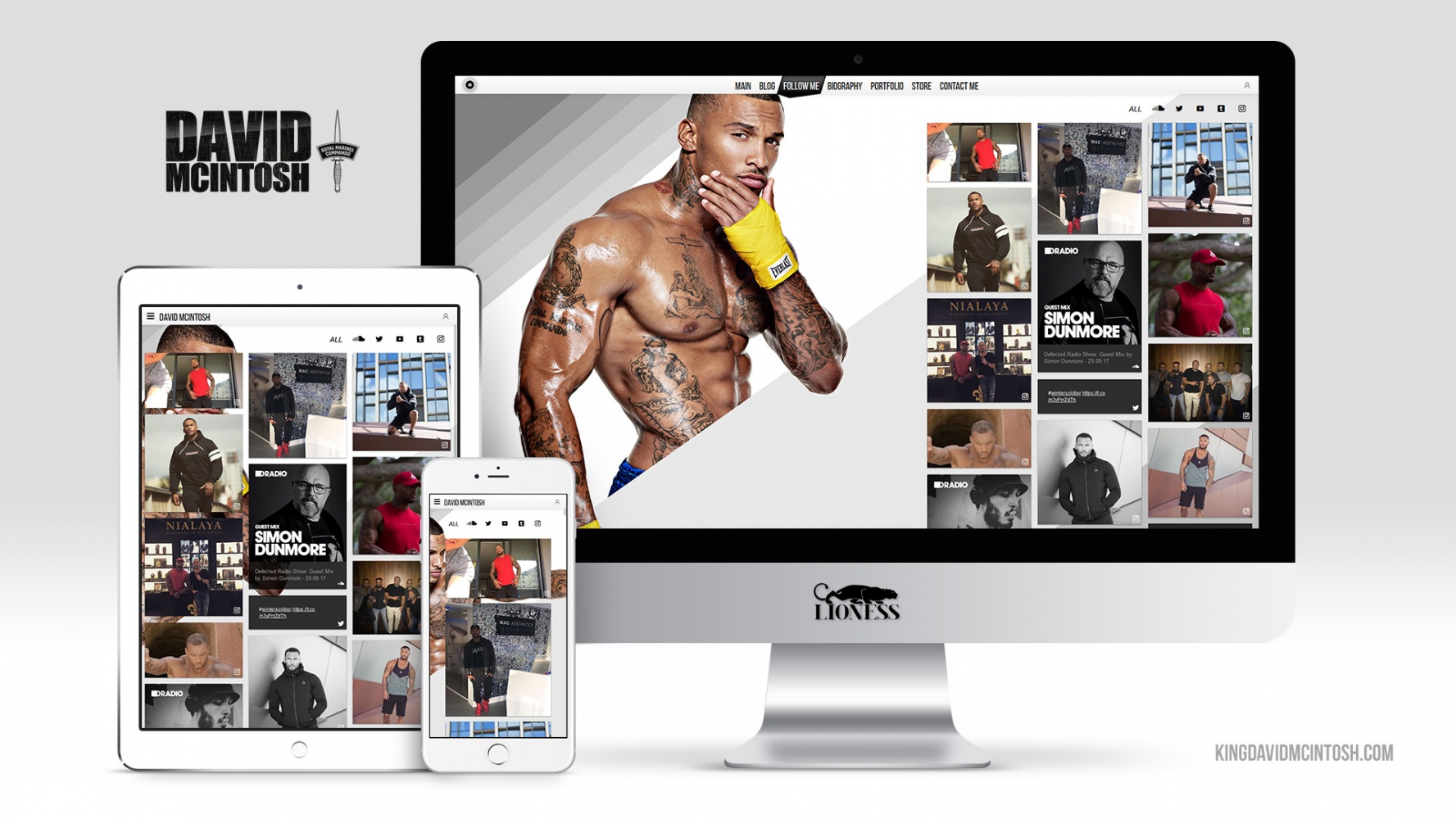 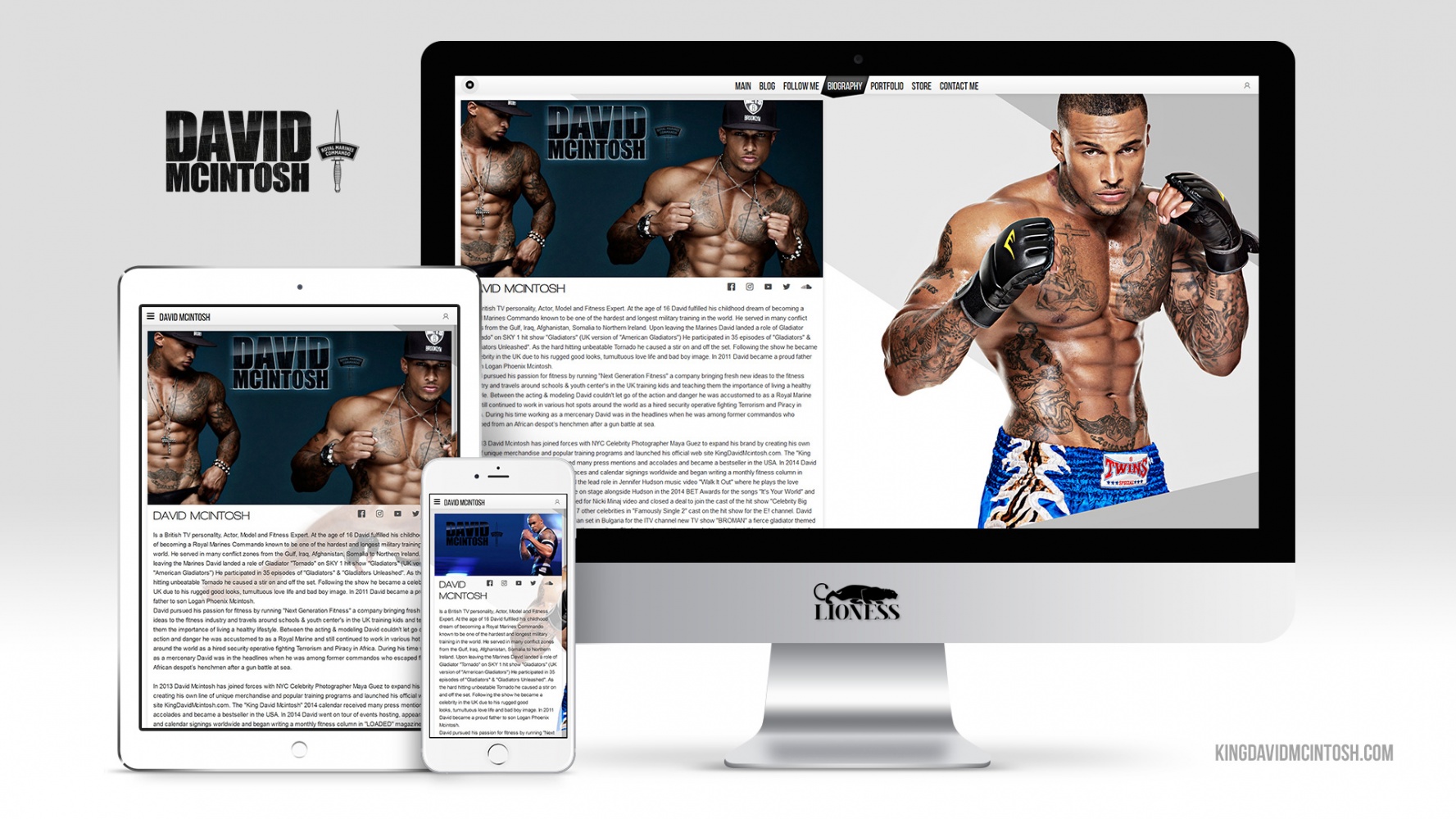 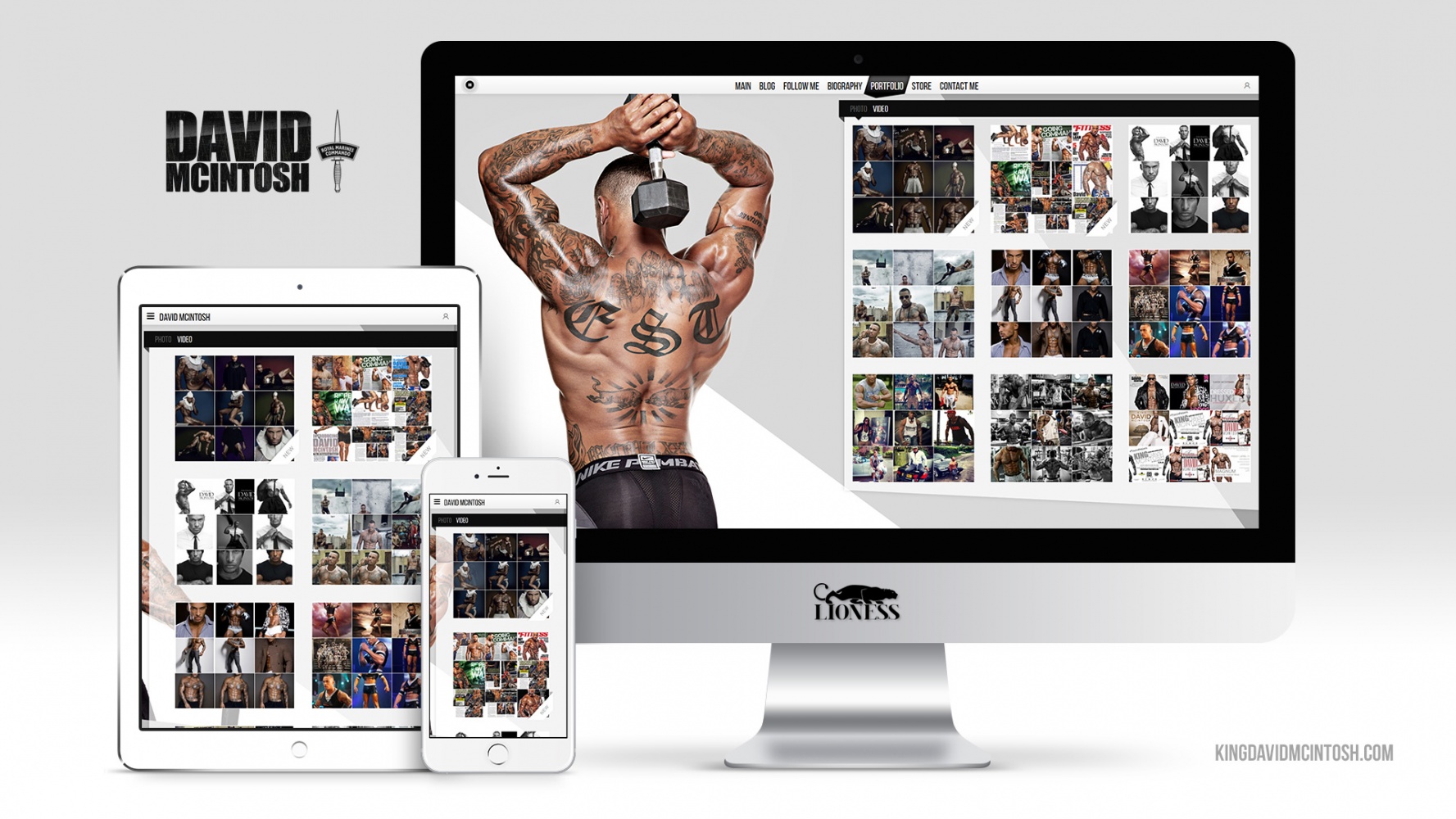 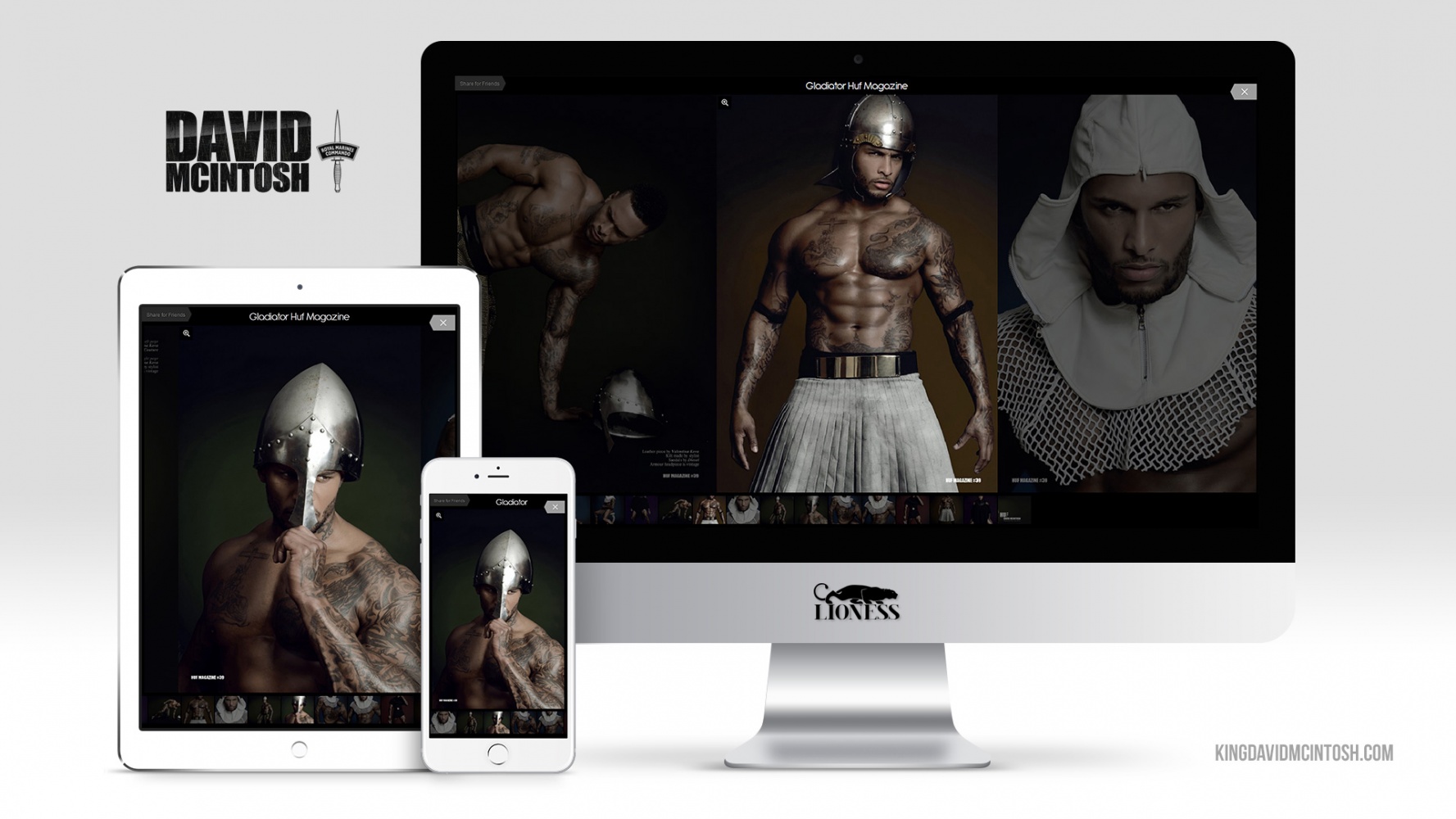 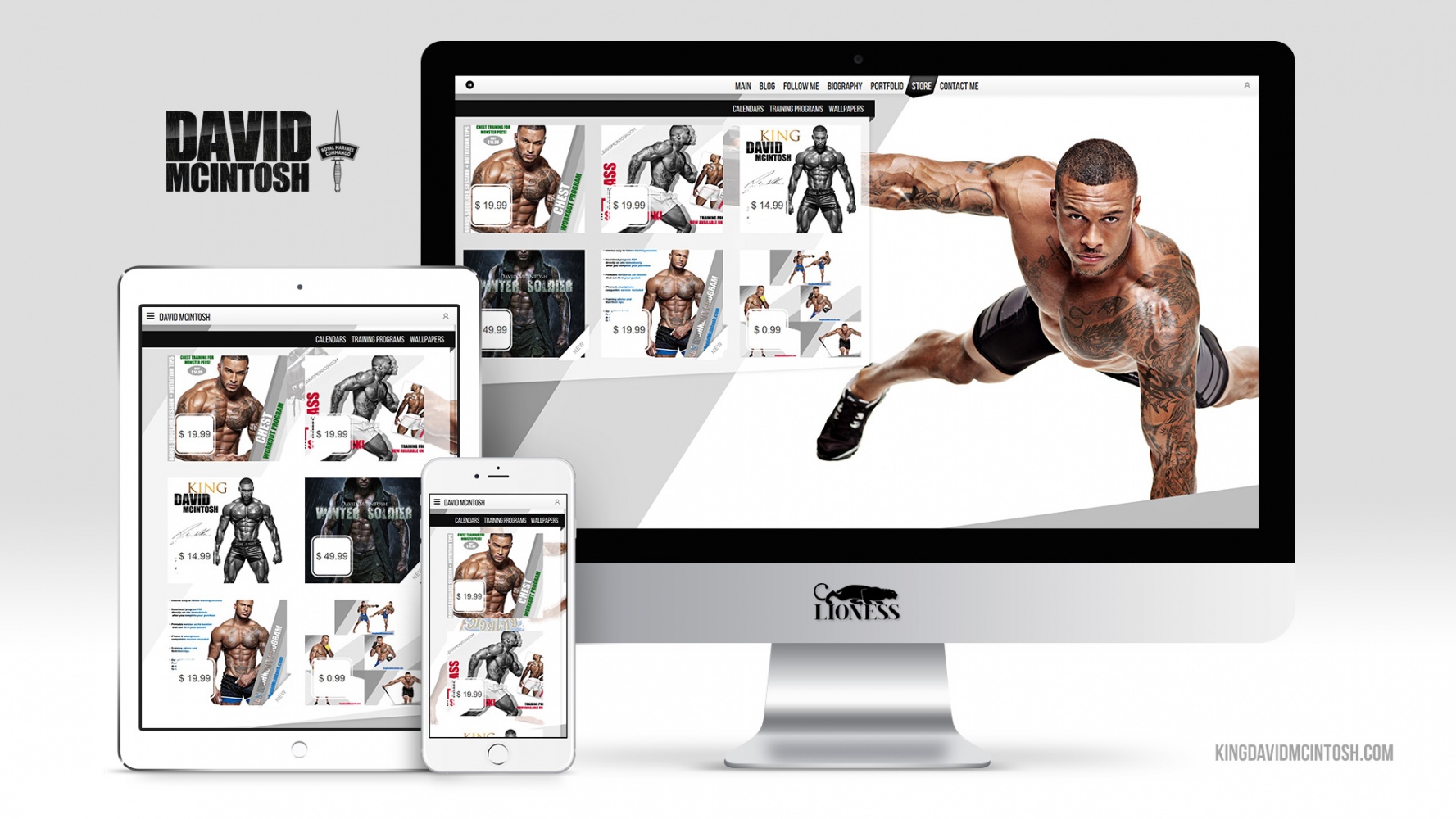 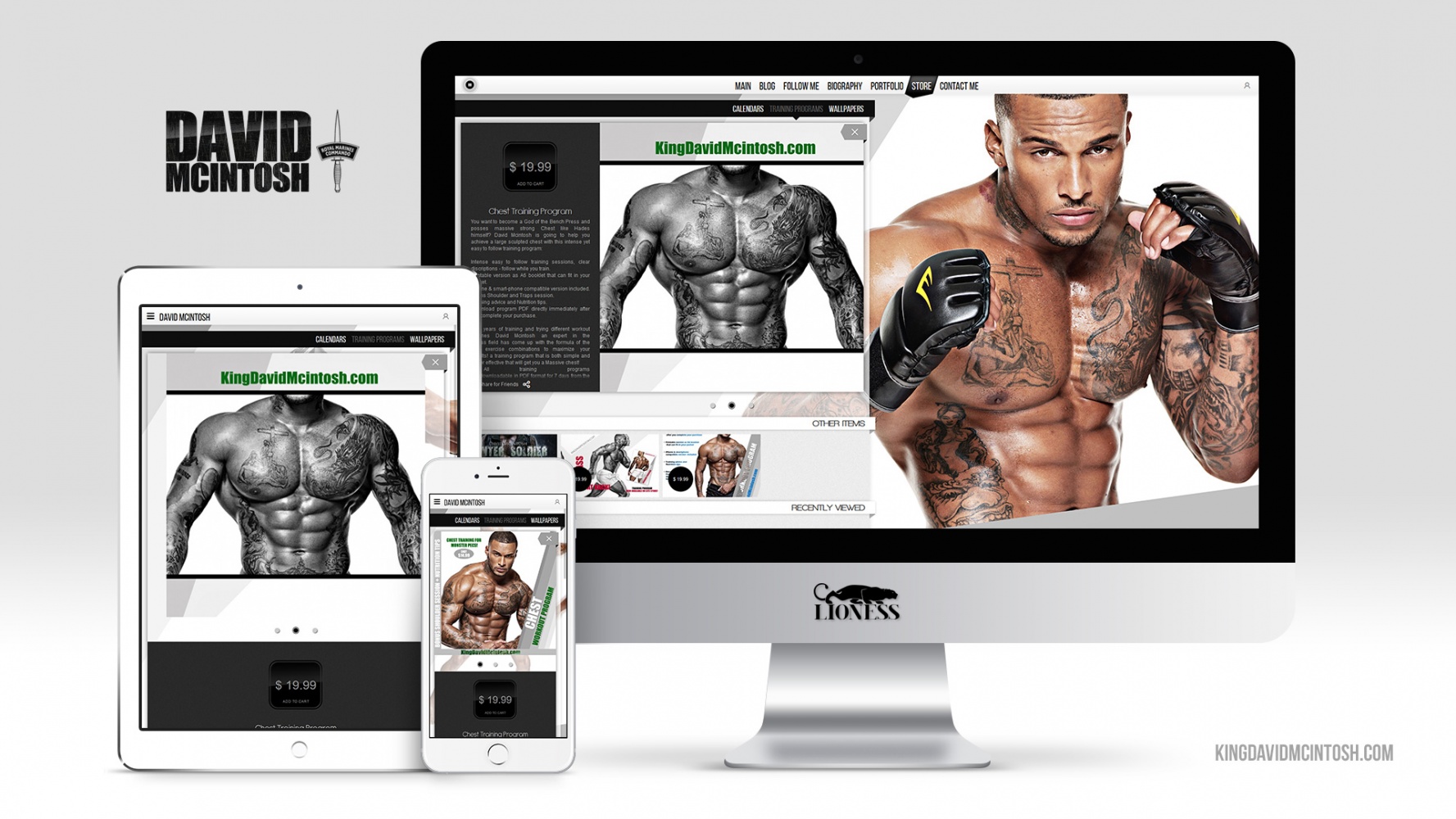 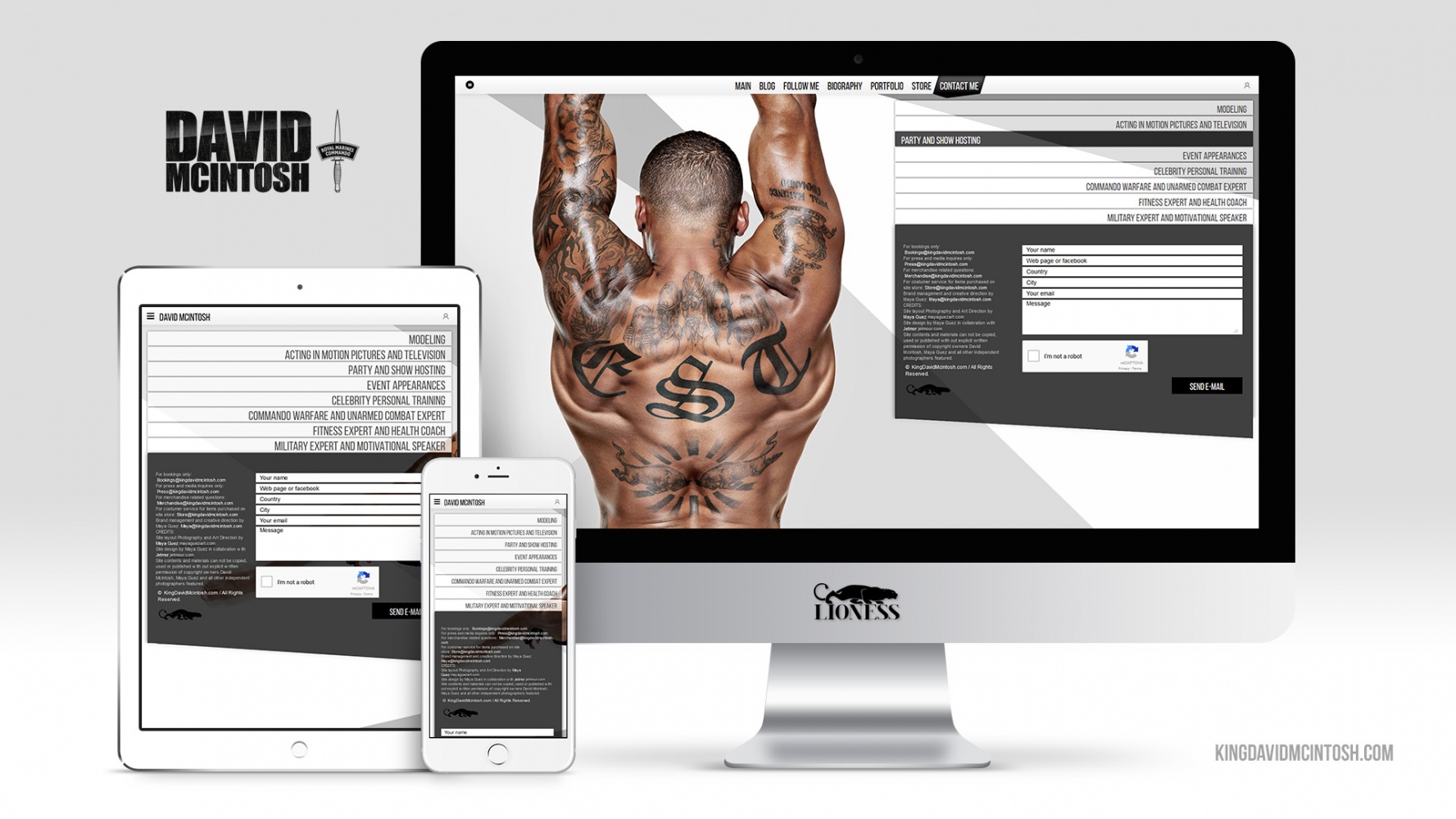