David Mcintosh is a former Royal Marine Commando who turned into a TV personality, Actor, Fitness expert and Model. At the age of 16 David fulfilled a dream of becoming a UK Royal Marines Commando known to be one of the hardest military training in the world. He served in many conflict zones in the Gulf, such as in the Iraq and Afghanistan wars, Somalia and Northern Ireland. Upon leaving the Marines after 7 years of service David landed a role of Gladiator "Tornado" on SKY 1 hit show "Gladiators" causing a stir on and off the set. His rugged good looks, tumultuous love life and bad boy image soon gave him celebrity statues in the UK. Between the acting & modeling David couldn't let go of the action and danger he was accustomed to as a Royal Marine and still continued to work in various hot spots around the world as a hired security operative fighting hot spots around the world as a hired security operative fighting Terrorism and Piracy in Africa and Indian Ocean. David was in the headlines when he was among former Commando Mercenaries who escaped from an African despot’s henchmen after a gun battle at sea. To date David has been the subject of extensive media attention, fascinated by both his professional and personal life he has had several famous beautiful women on his arm walking the red carpet. David has been interviewed and featured in many newspapers, television shows and graced magazines coverspreads such as “Muscle and Fitness”, “KRAVE Fit”, “HUF” and spreads in “OK mag”, “British Vogue”, “NEW”, “The Sun”, “NOW”, “Sister Sister”, “DNA” to name but a few. David was named one of the "10 Sexiest Men Ever" in Essence Magazine and landed the lead roles in music videos of artists such as Nicki Minaj and Jennifer Hudson where he played the love interest. He made a much talked about cameo performance on stage alongside Hudson in the BET Awards. Later that year David closed a 6 figure deal to join the cast of the UK hit show "Celebrity Big Brother" that aired on Channel 5. In 2017 David signed a deal with the E! channel to star in season 2 of “Famously Single” which aired July 2017 worldwide and starred as the dominating Gladiator trainer DOCTORE on ITV2 couple competition hit show “Bromans”. Shot on the immersive views of Roman Colosseum locations in Bulgaria, “Bromans” brought forth David’s physical capabilities and military training when he put the guys through extreme challenges of the body and mind. In 2019 it has been announced David will star in MTV hit show in America "Ex on the Beach" that will air in 2020. 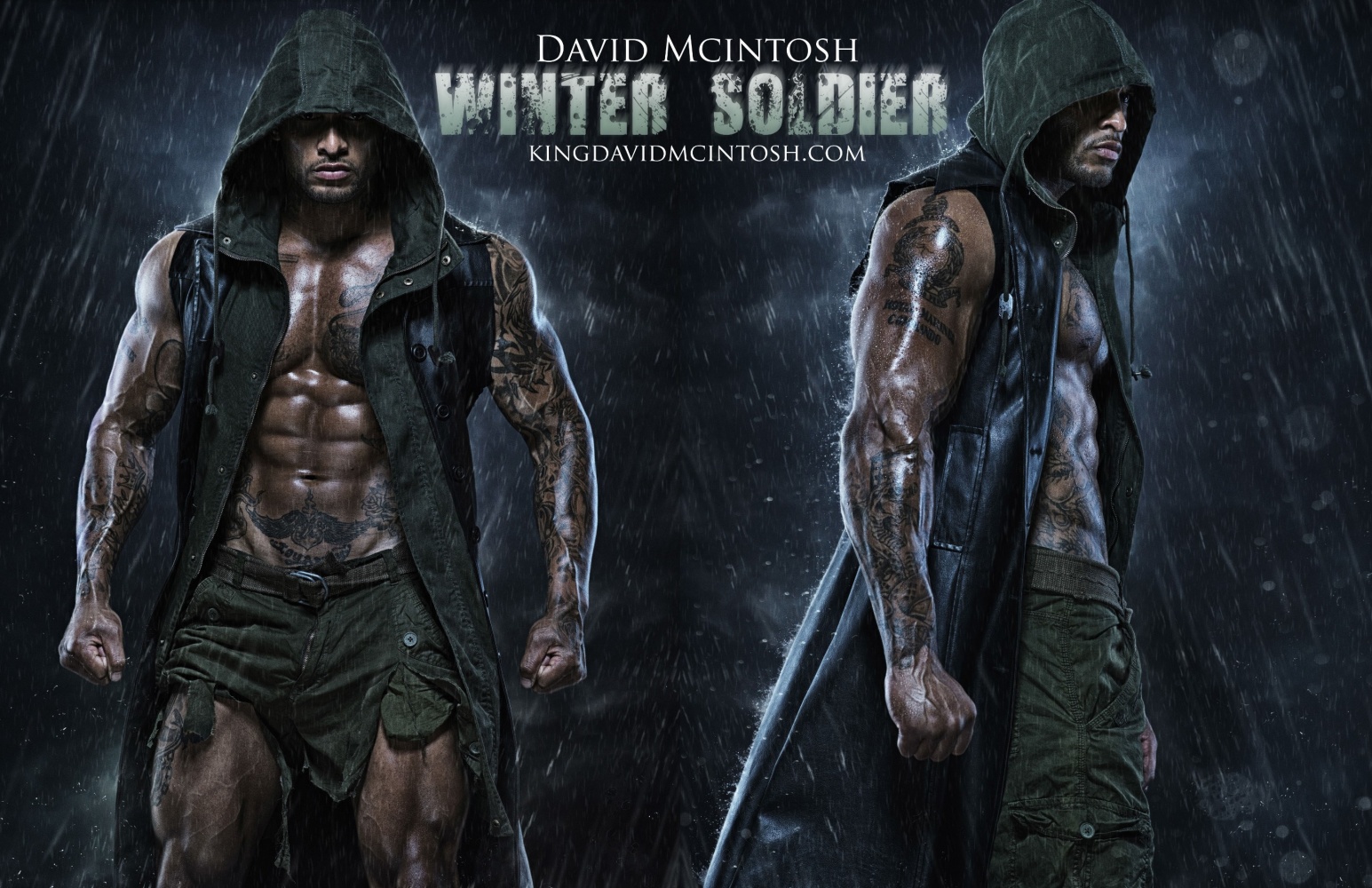 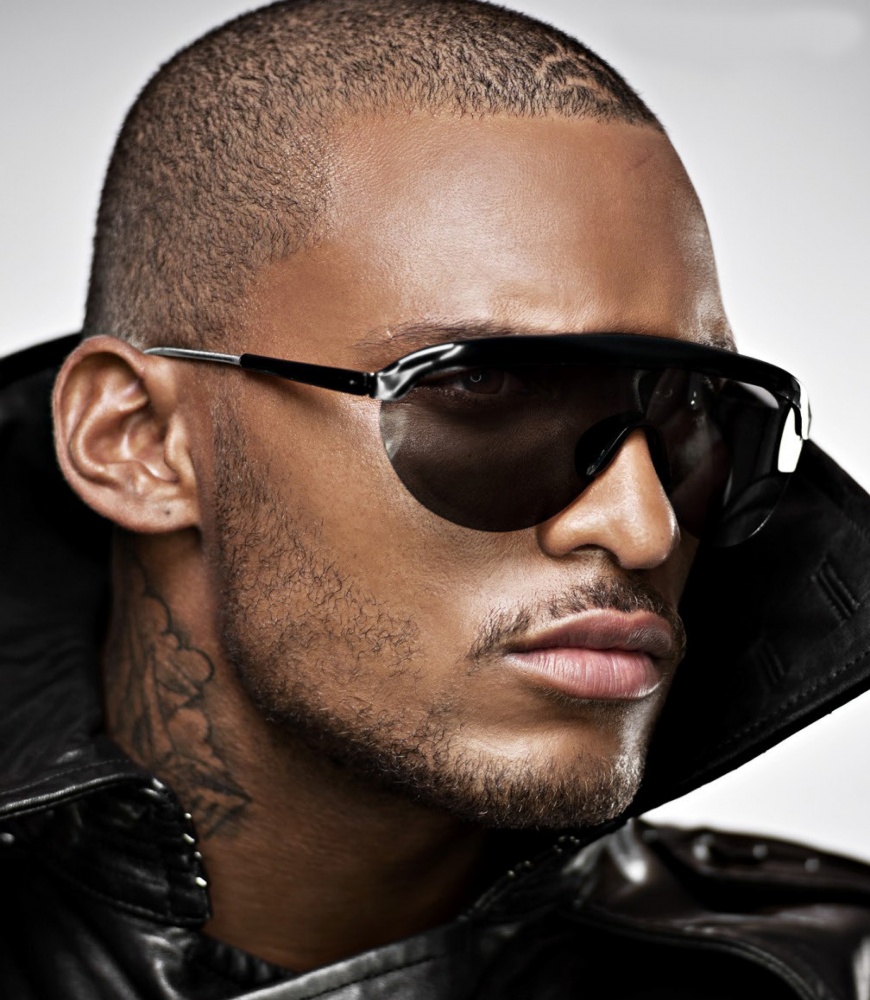 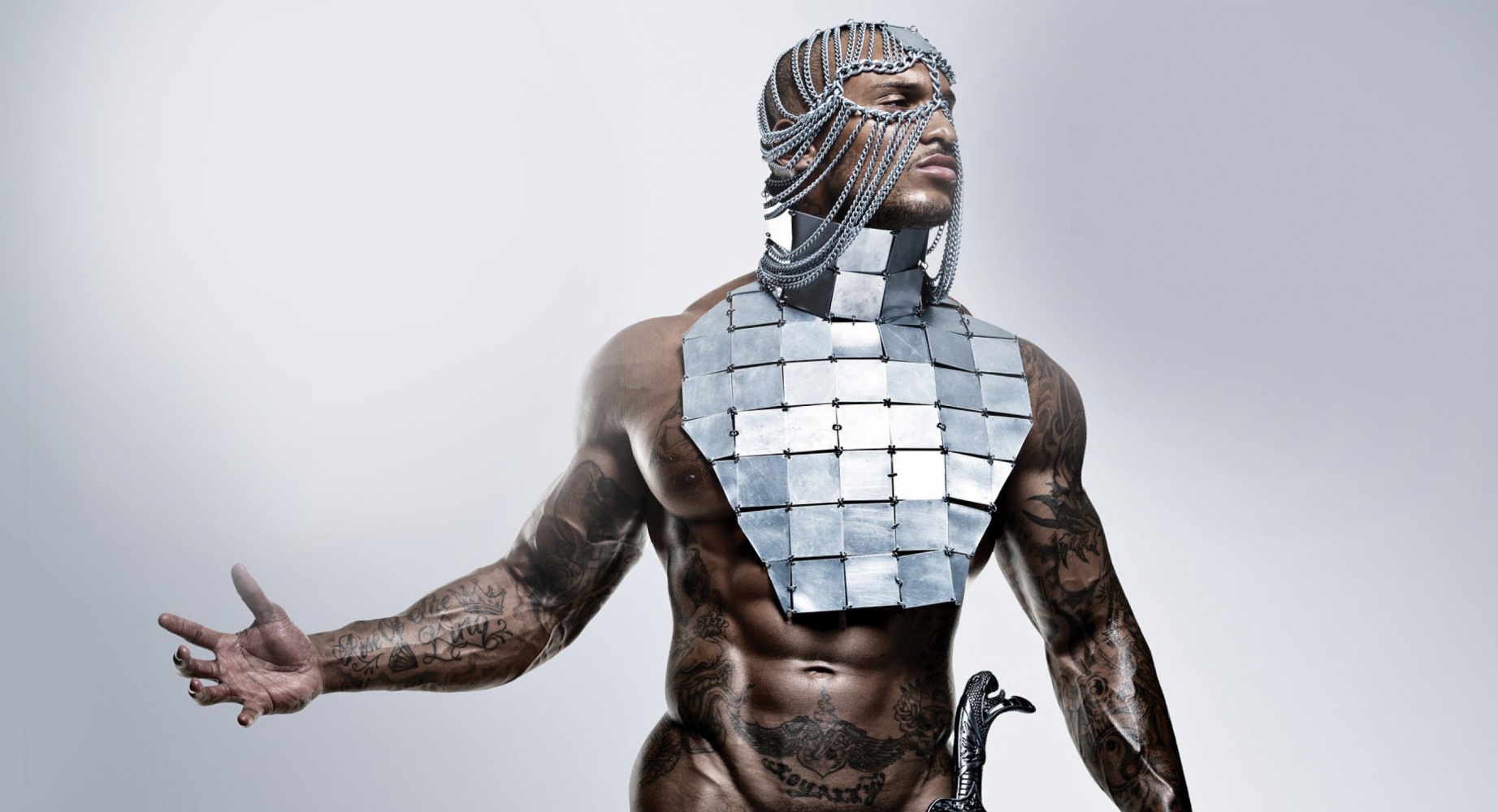 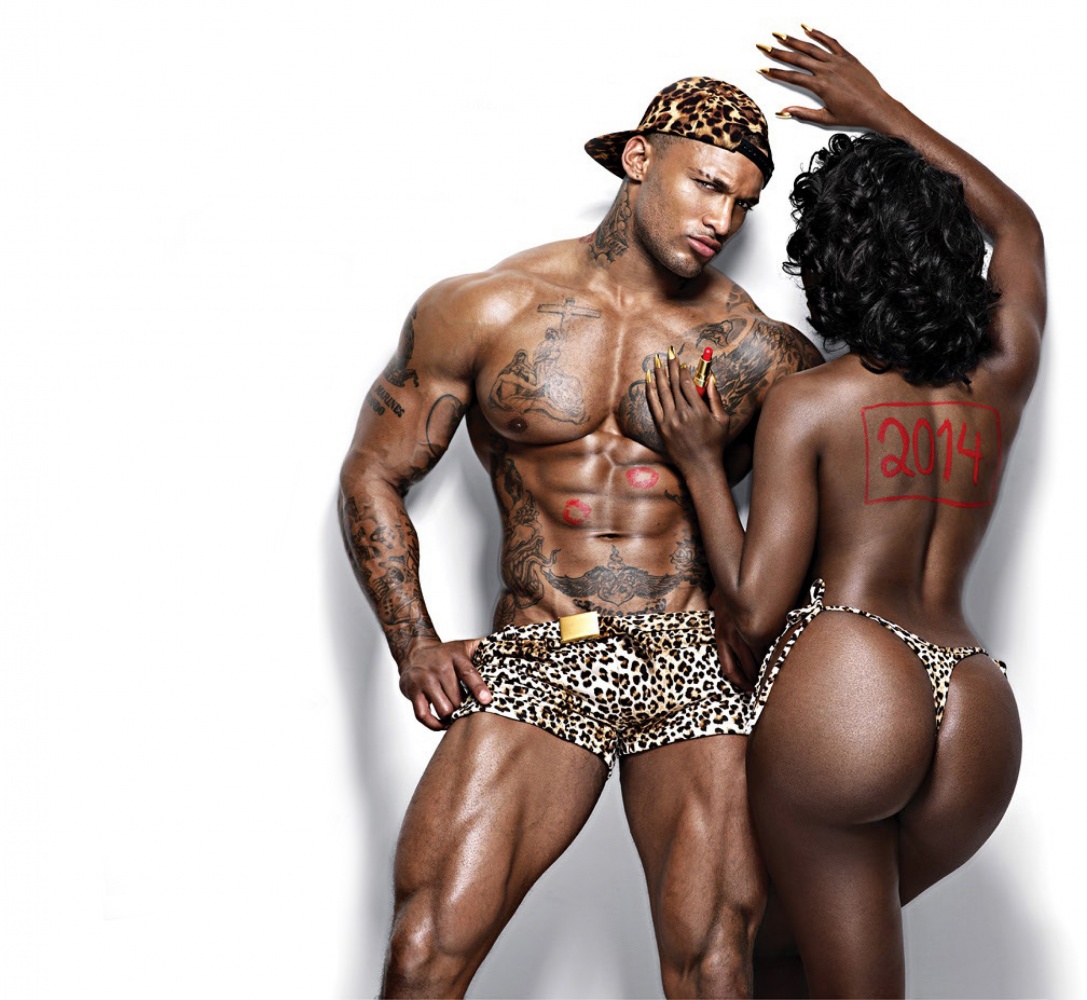 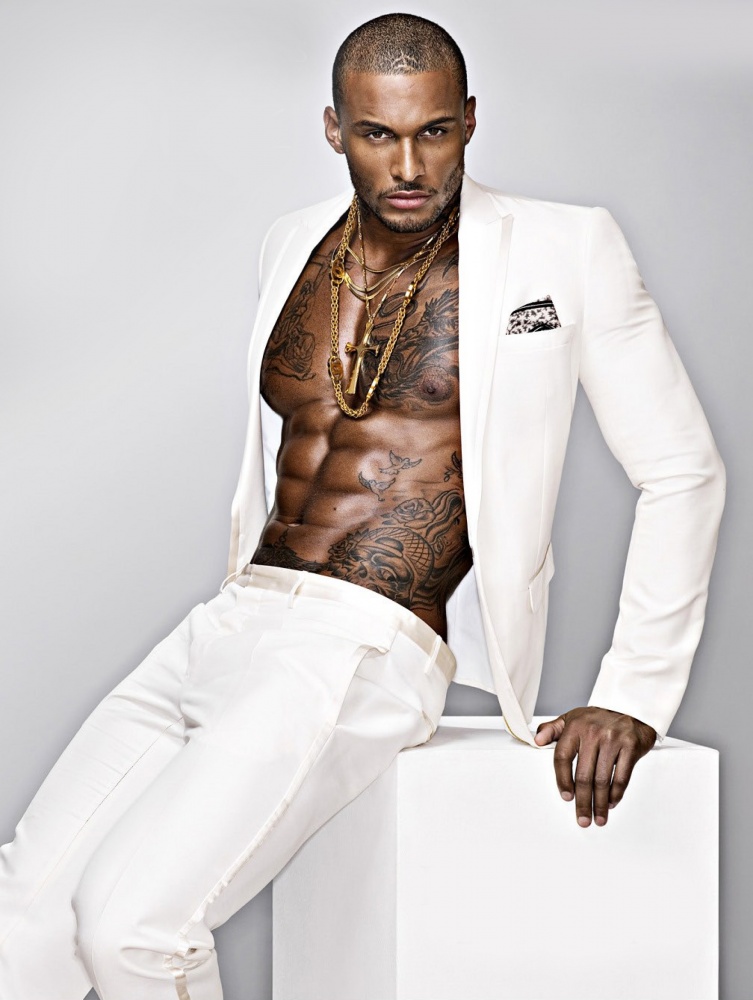 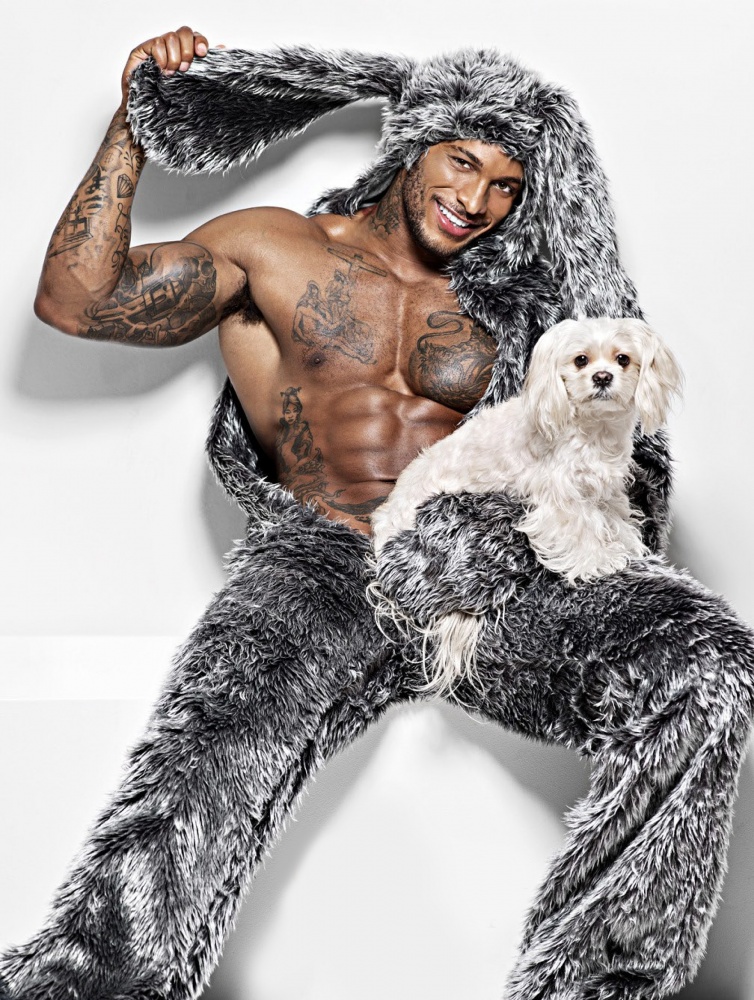 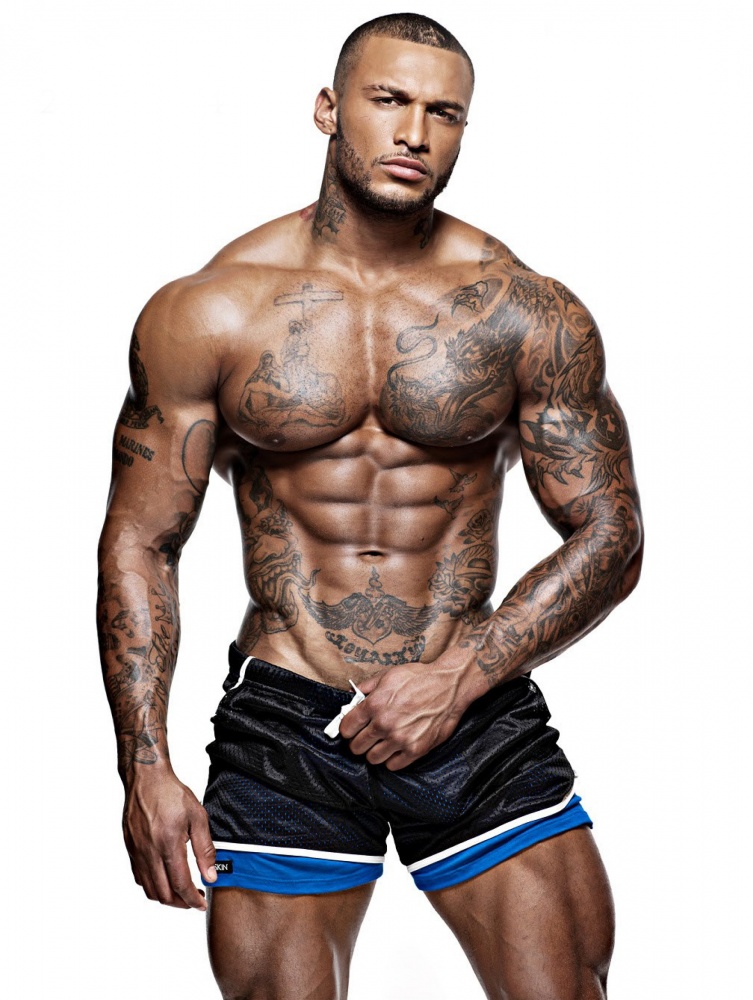 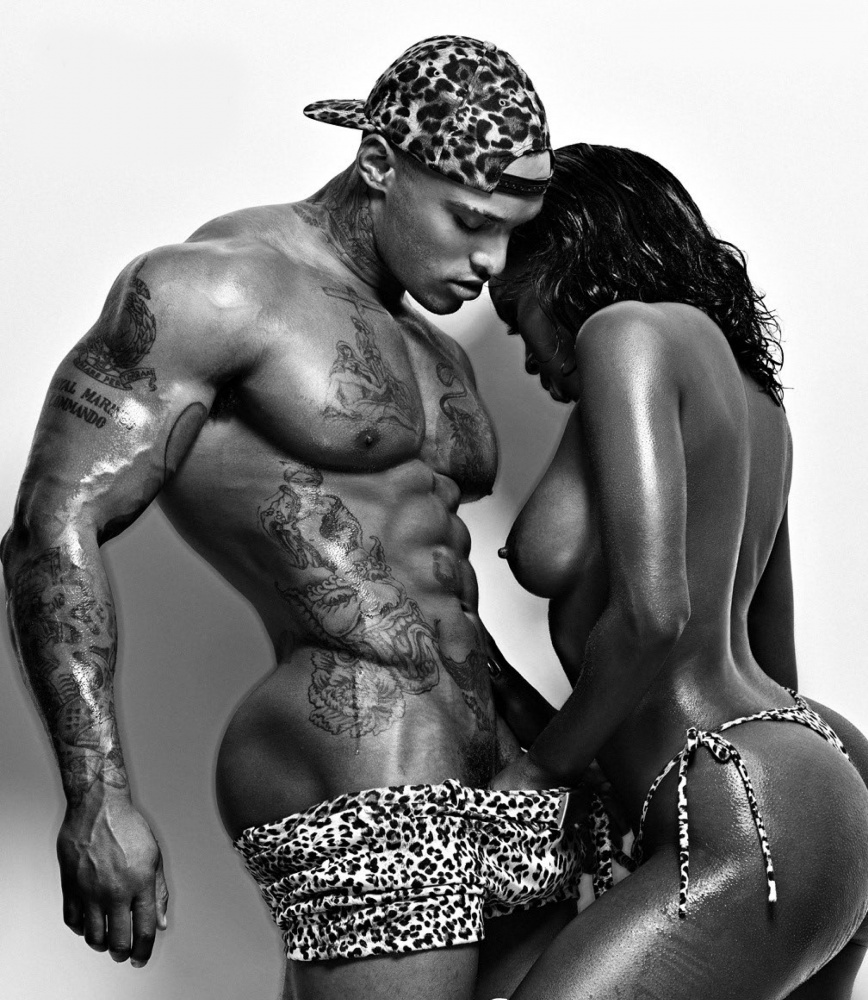 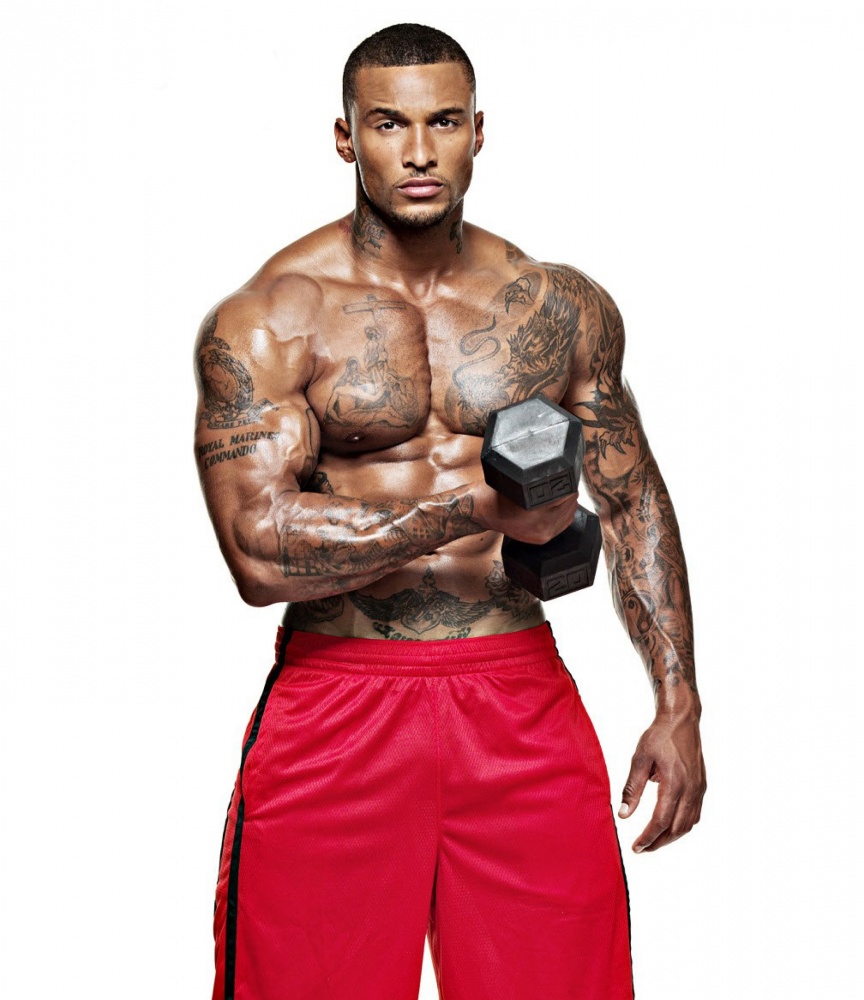 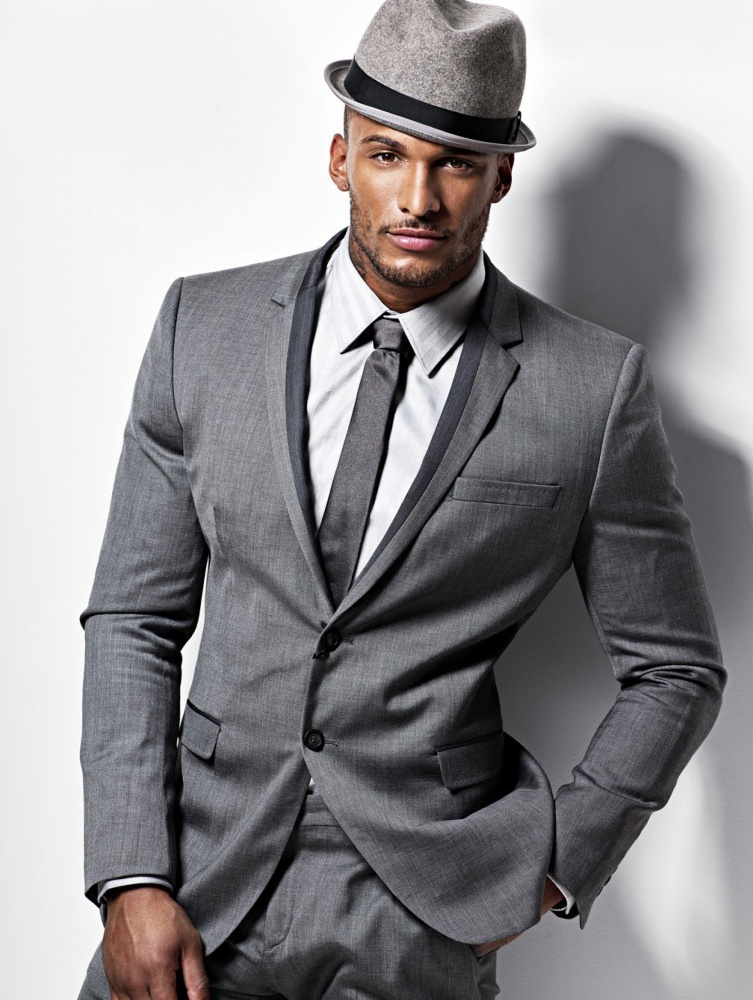 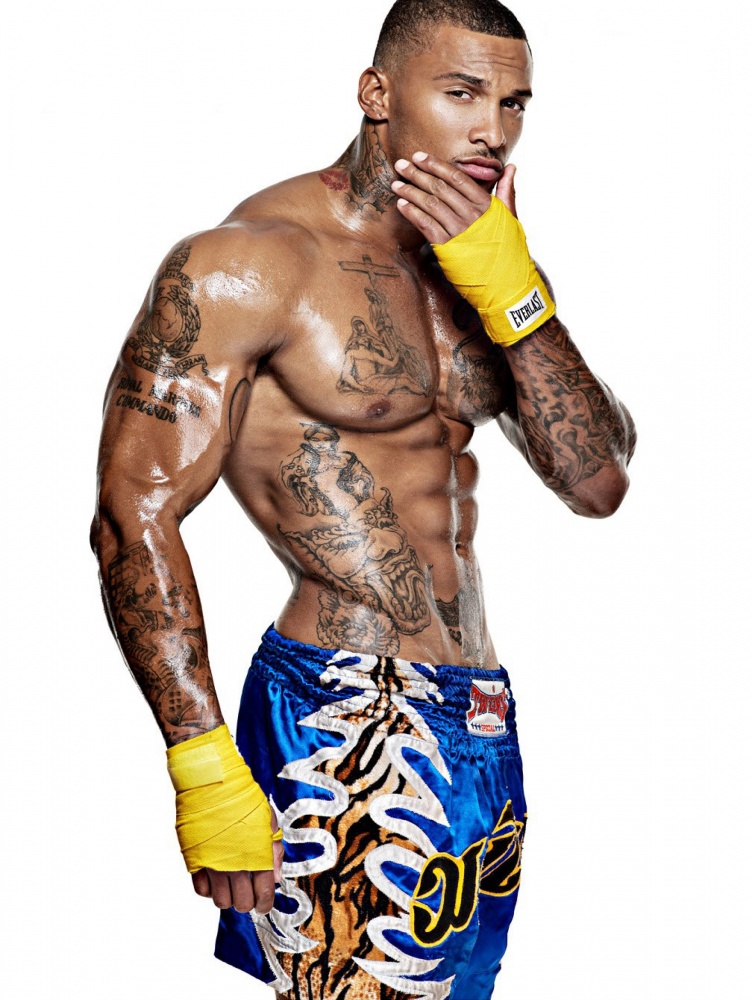 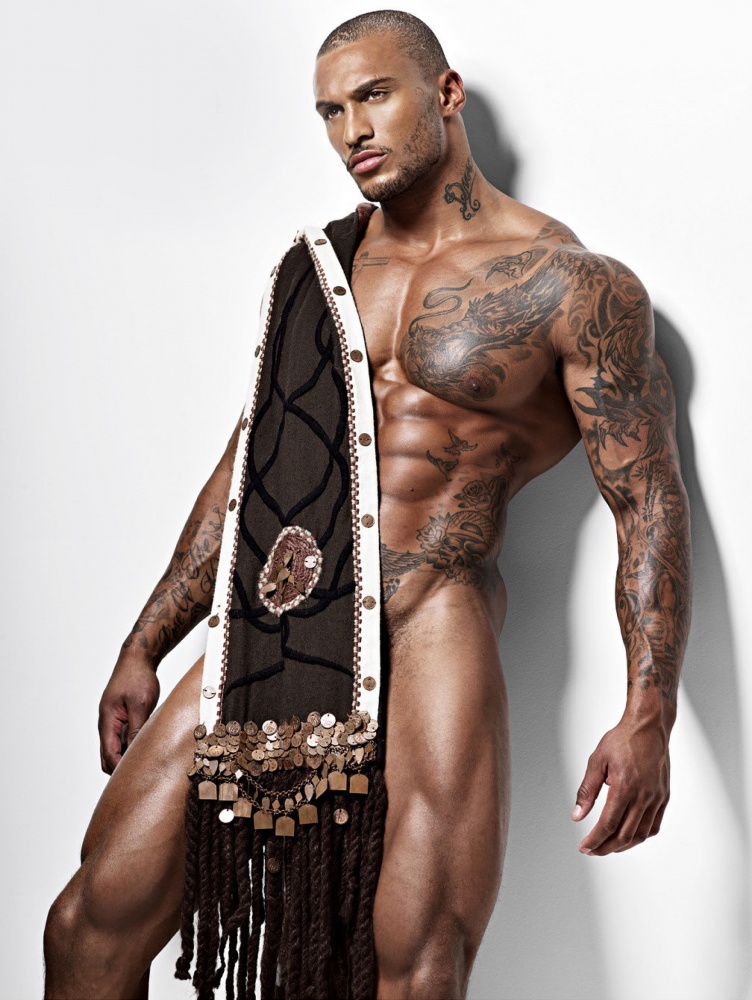 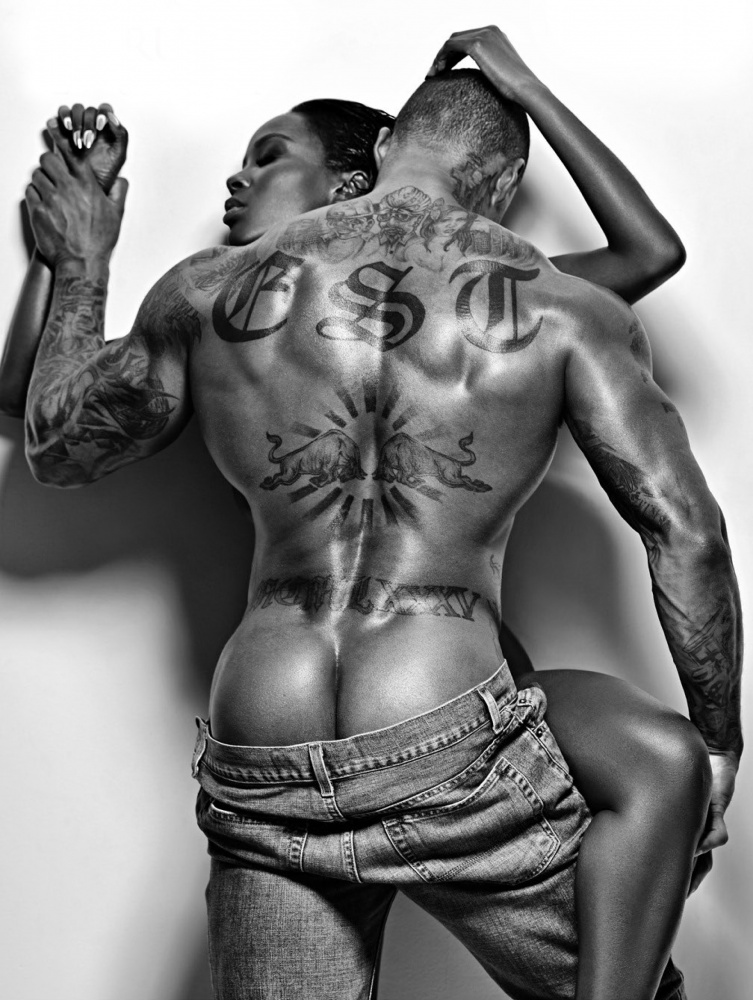 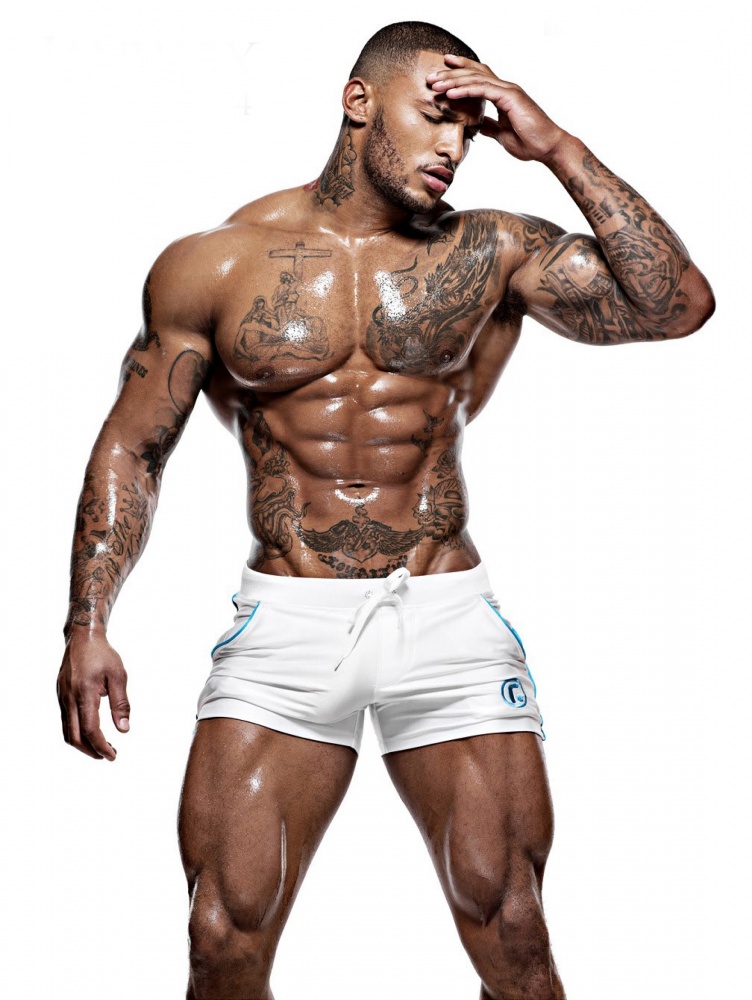 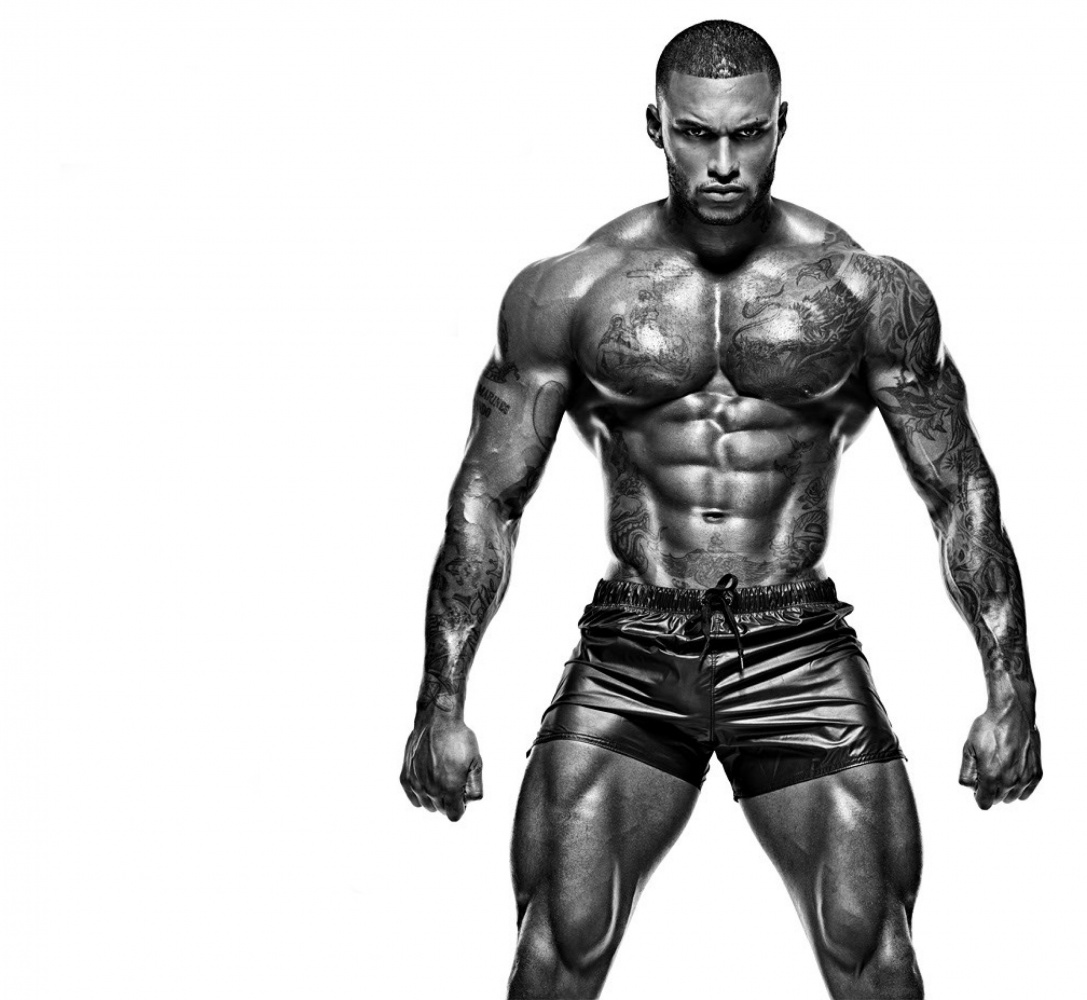 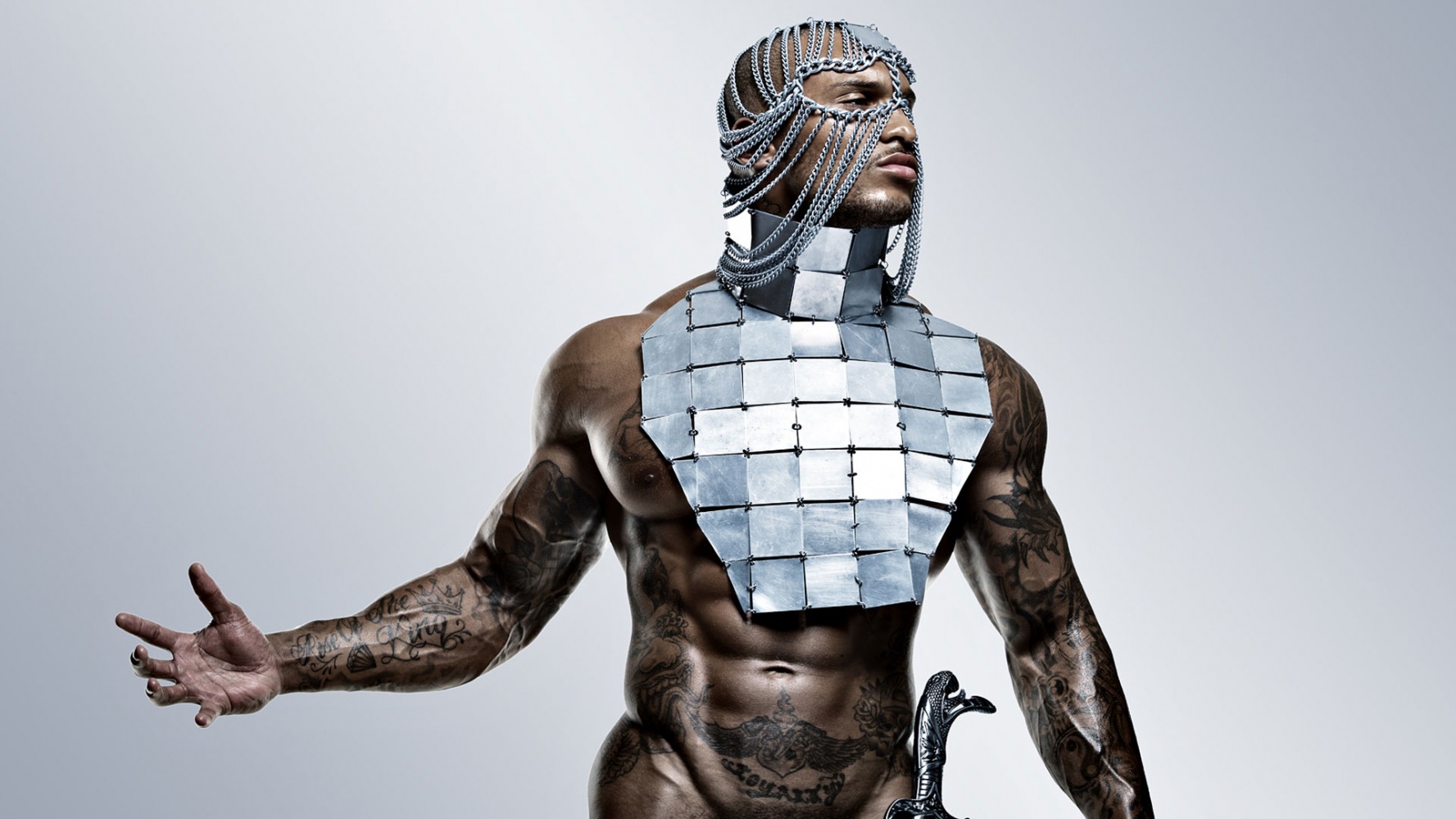 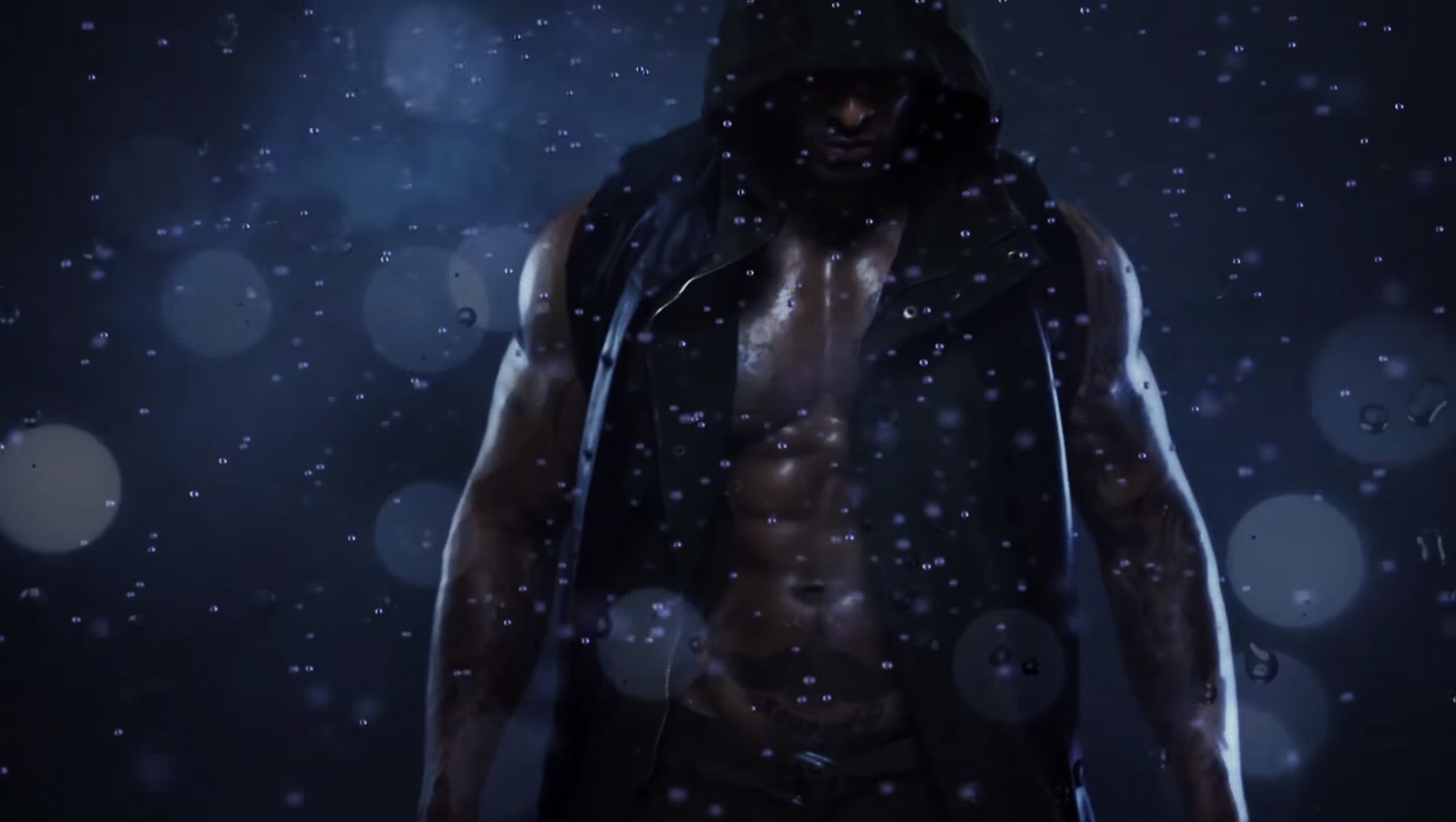 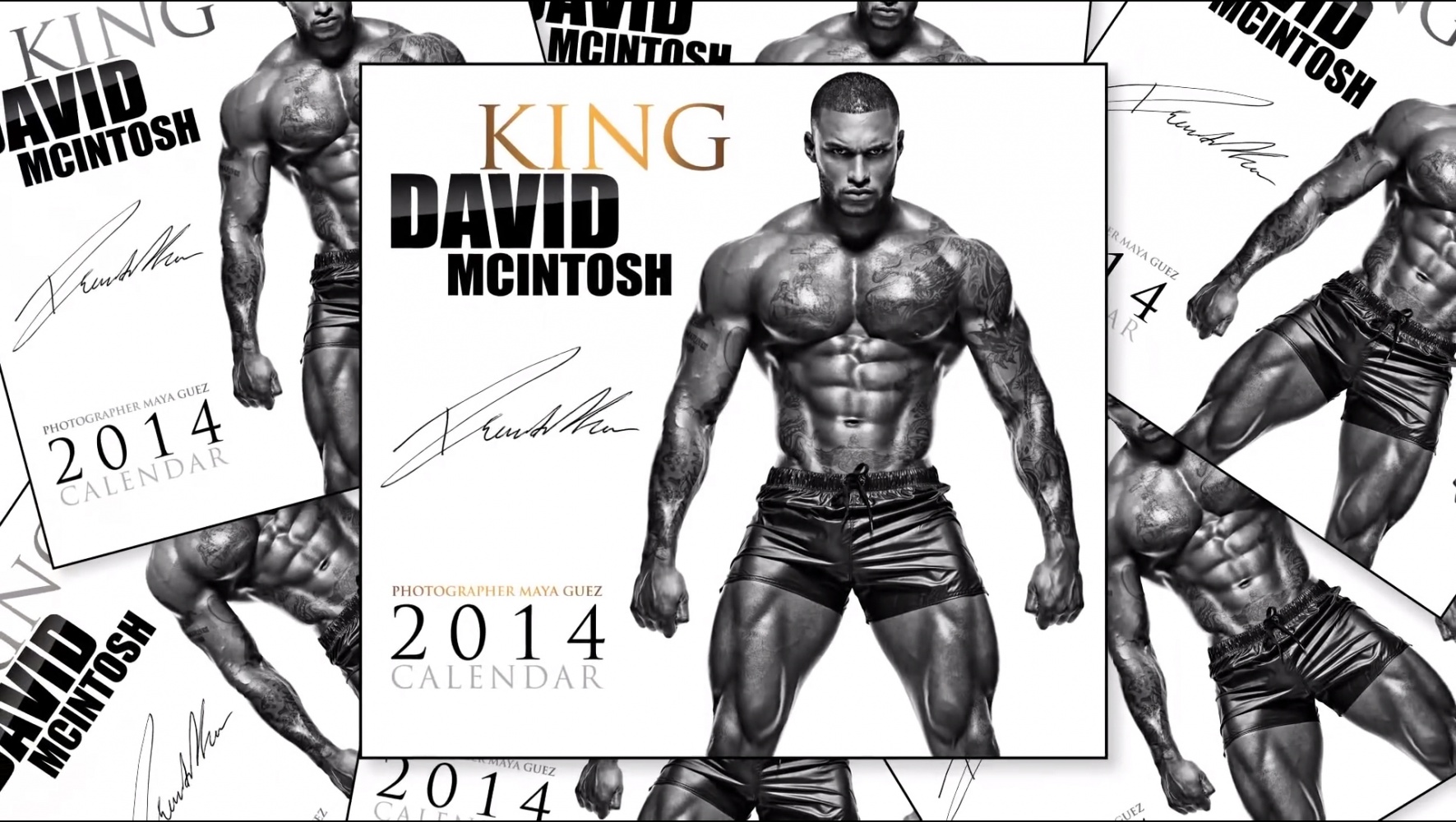 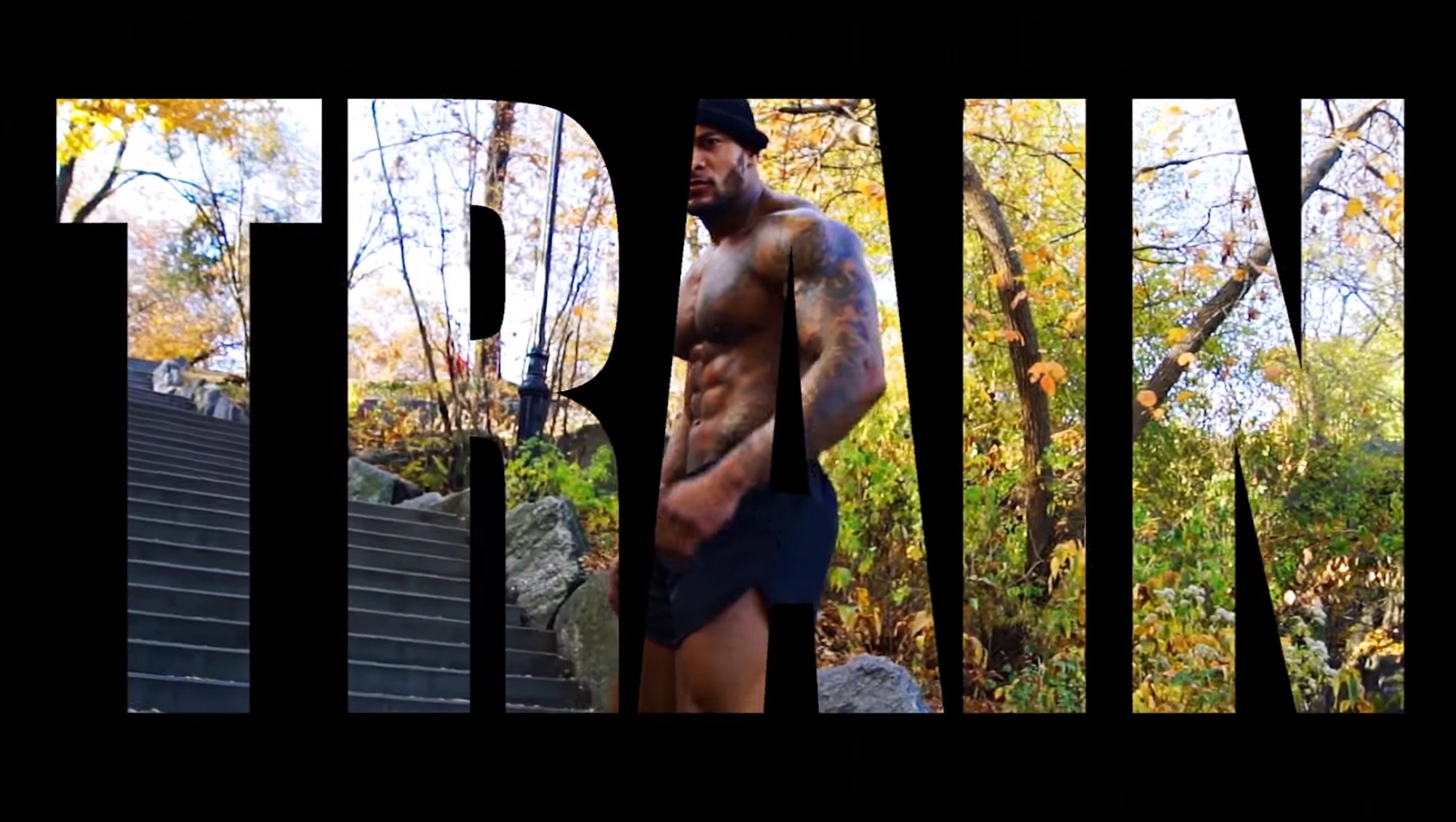 Lioness Productions has had the pleasure of filming, directing and editing many of David Mcintosh's promotional videos with great success and viewership of close to 1 million views. The combination of eye catching cinematography with dynamic special effects and grafics made these videos especially effective a as a markting tool. Videos we have created were used as intros to the KingDavidMcintosh.com site, as well as promos on YouTube and social media to promote the merchandise, shows and events David has released, endorsed or participated in. 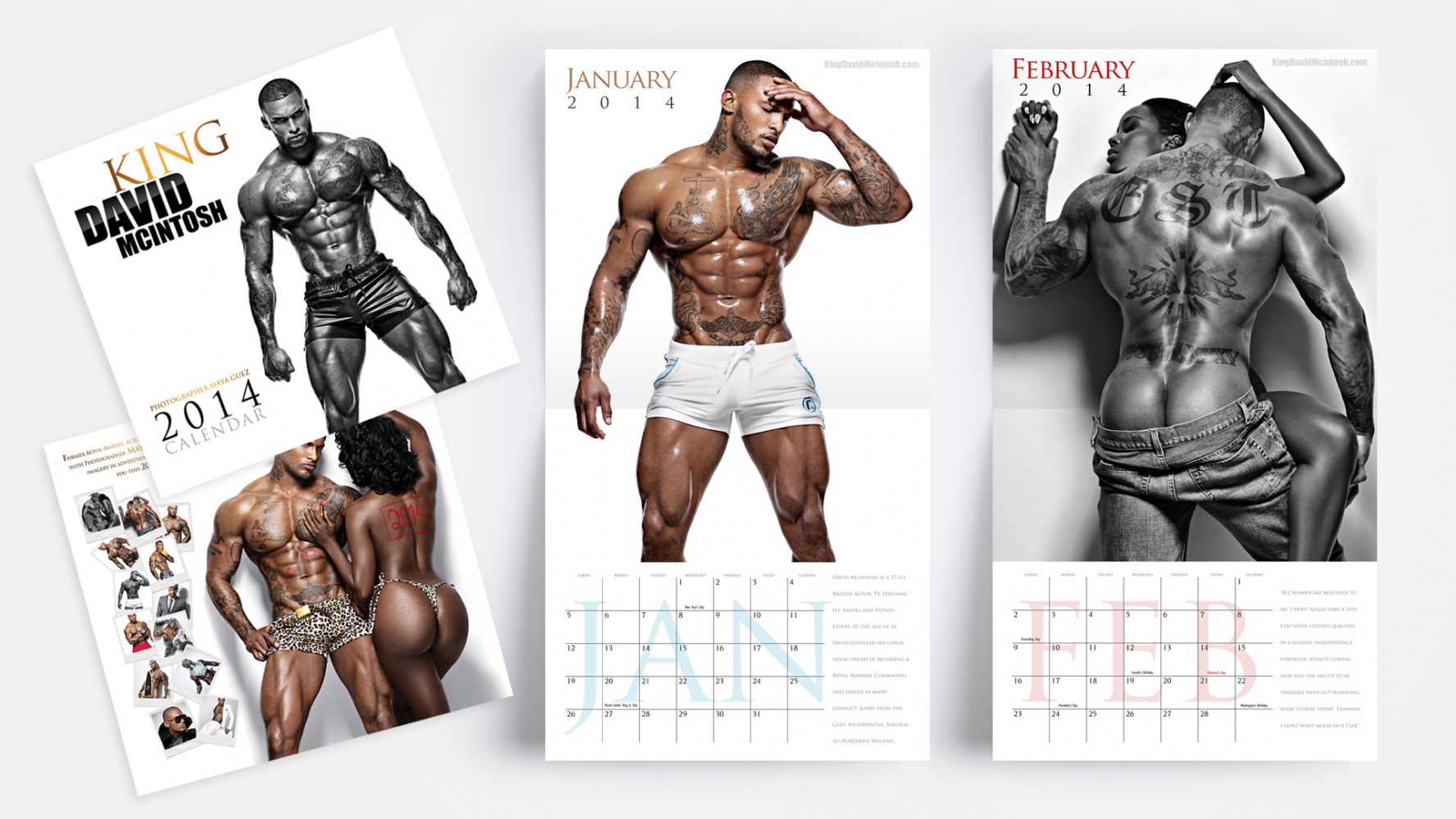 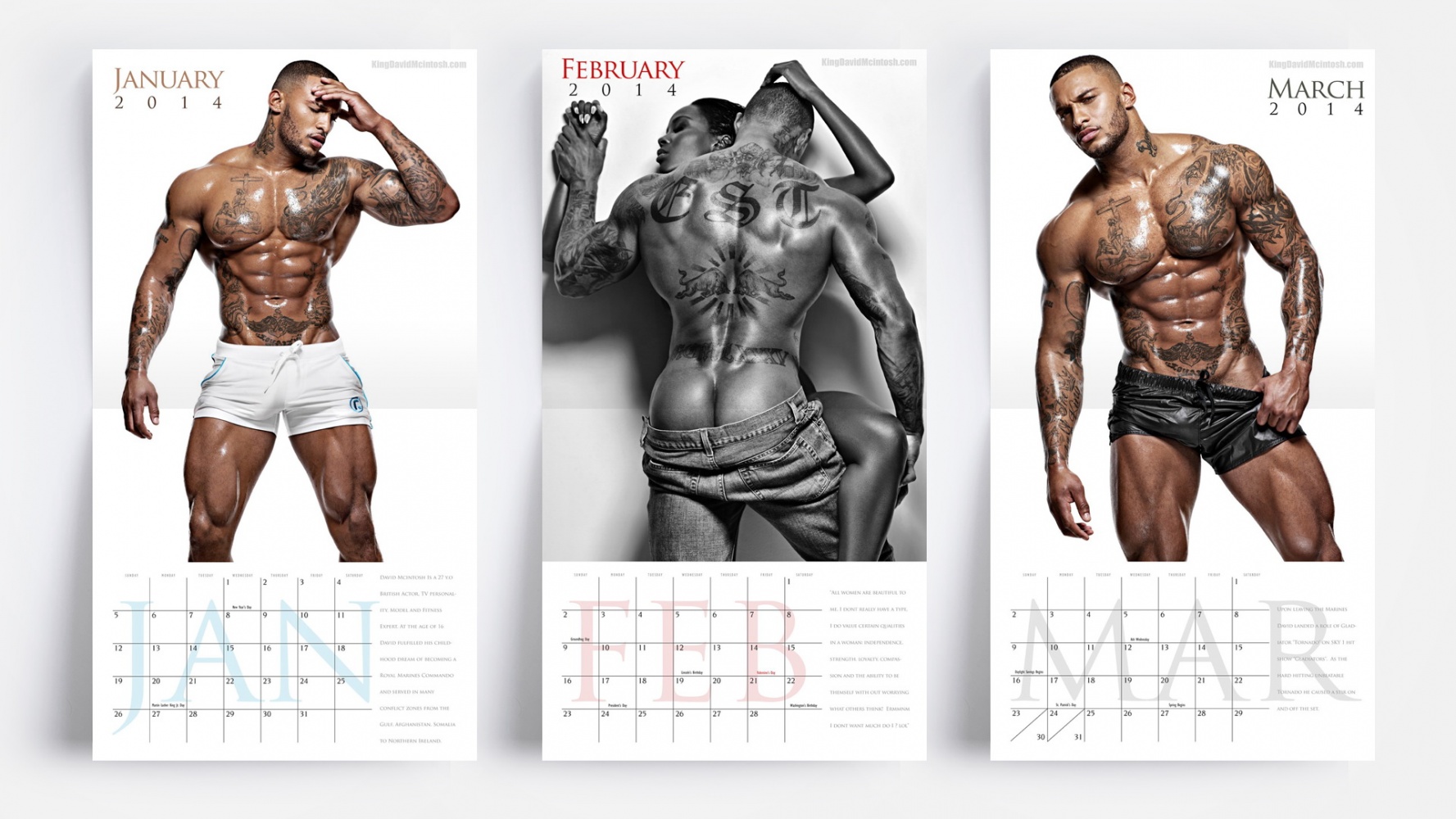 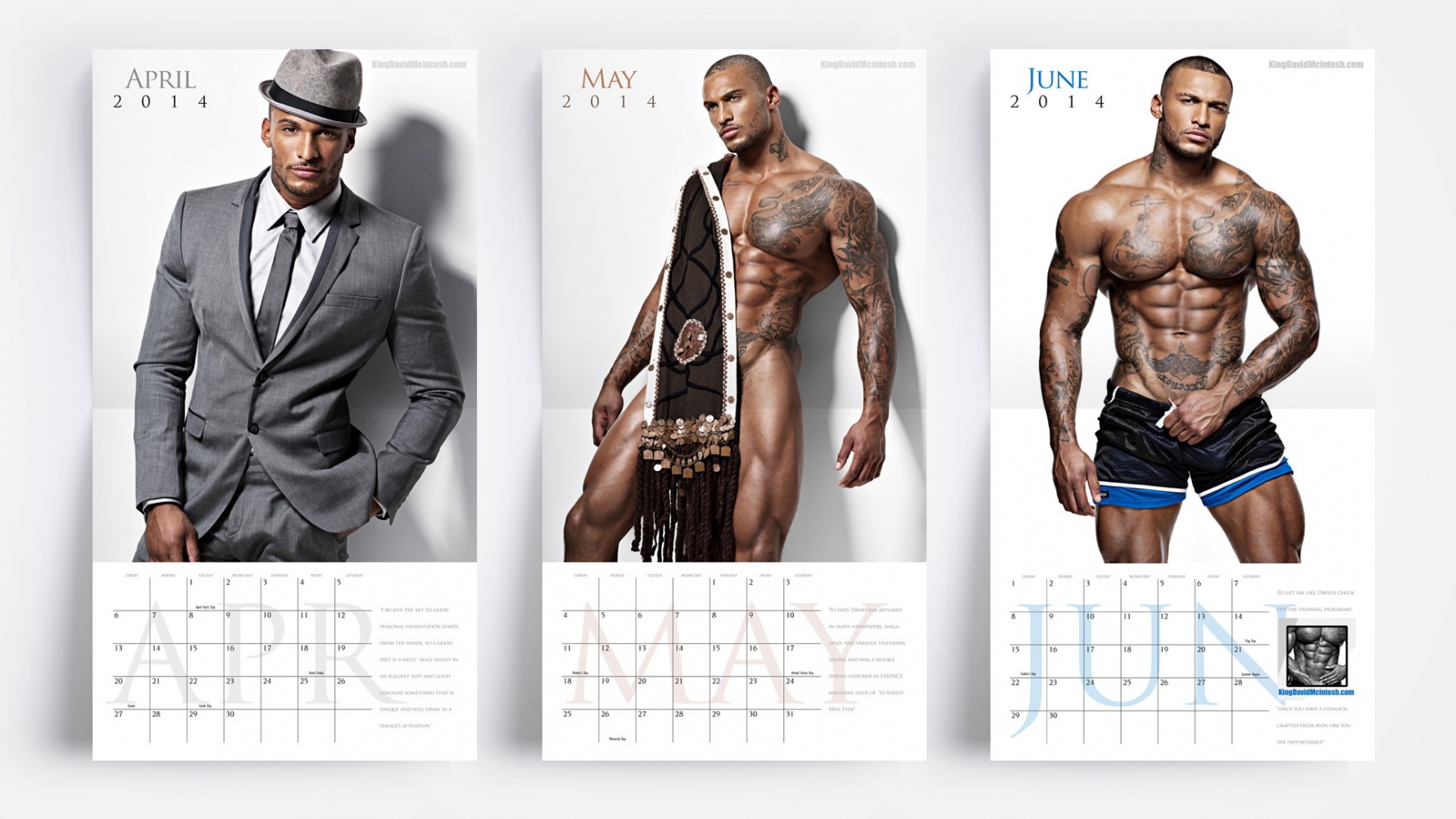 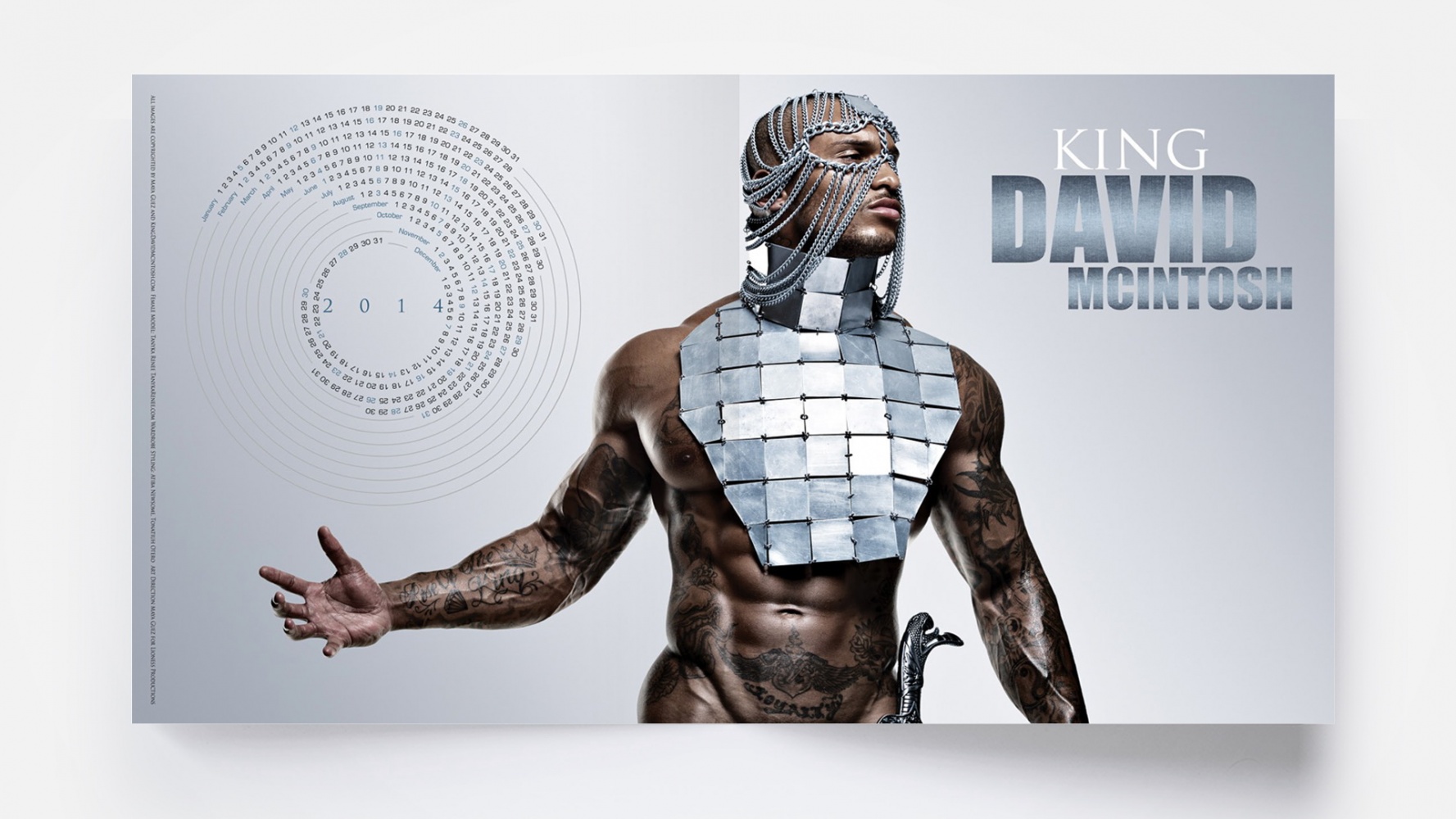 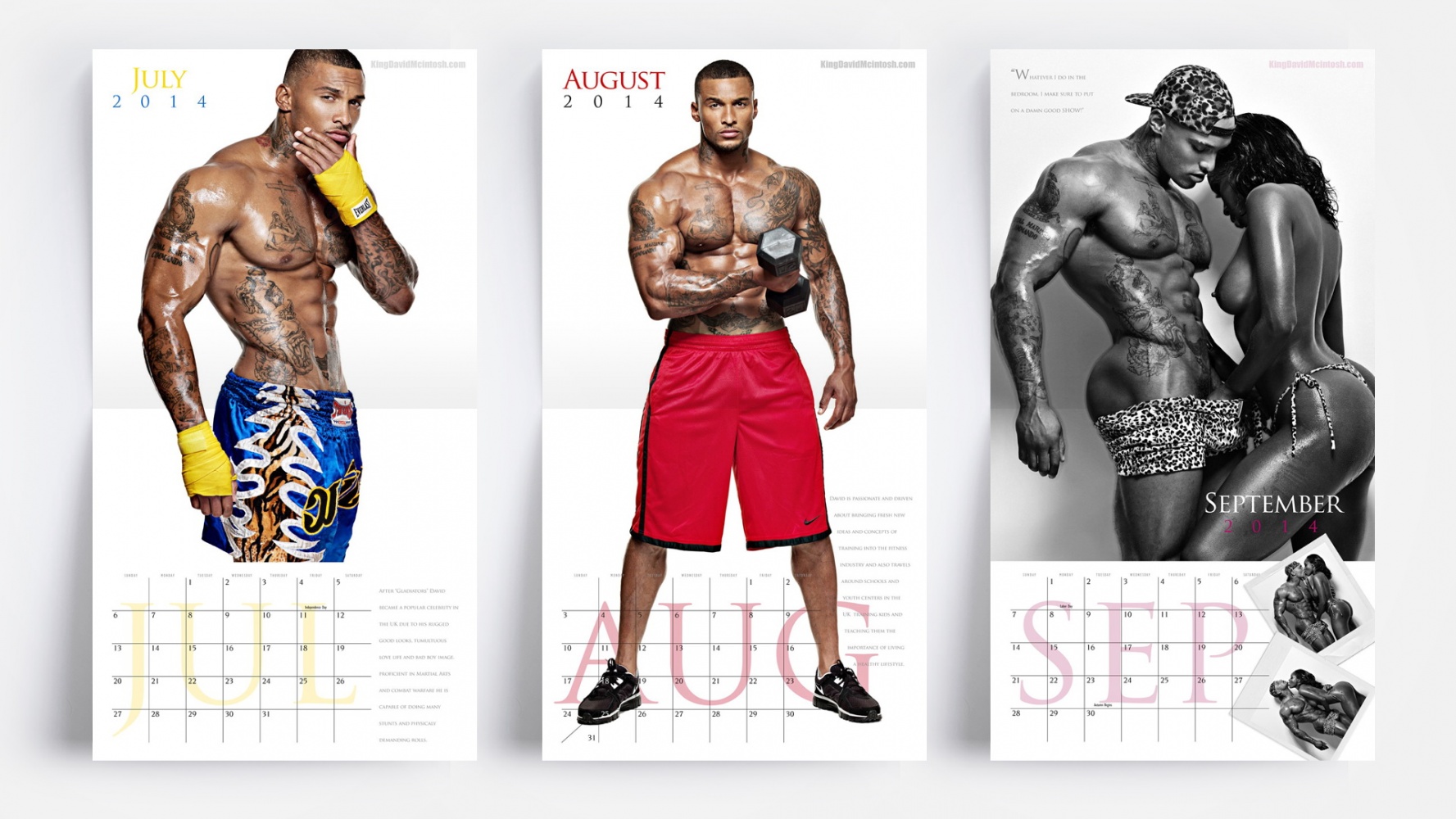 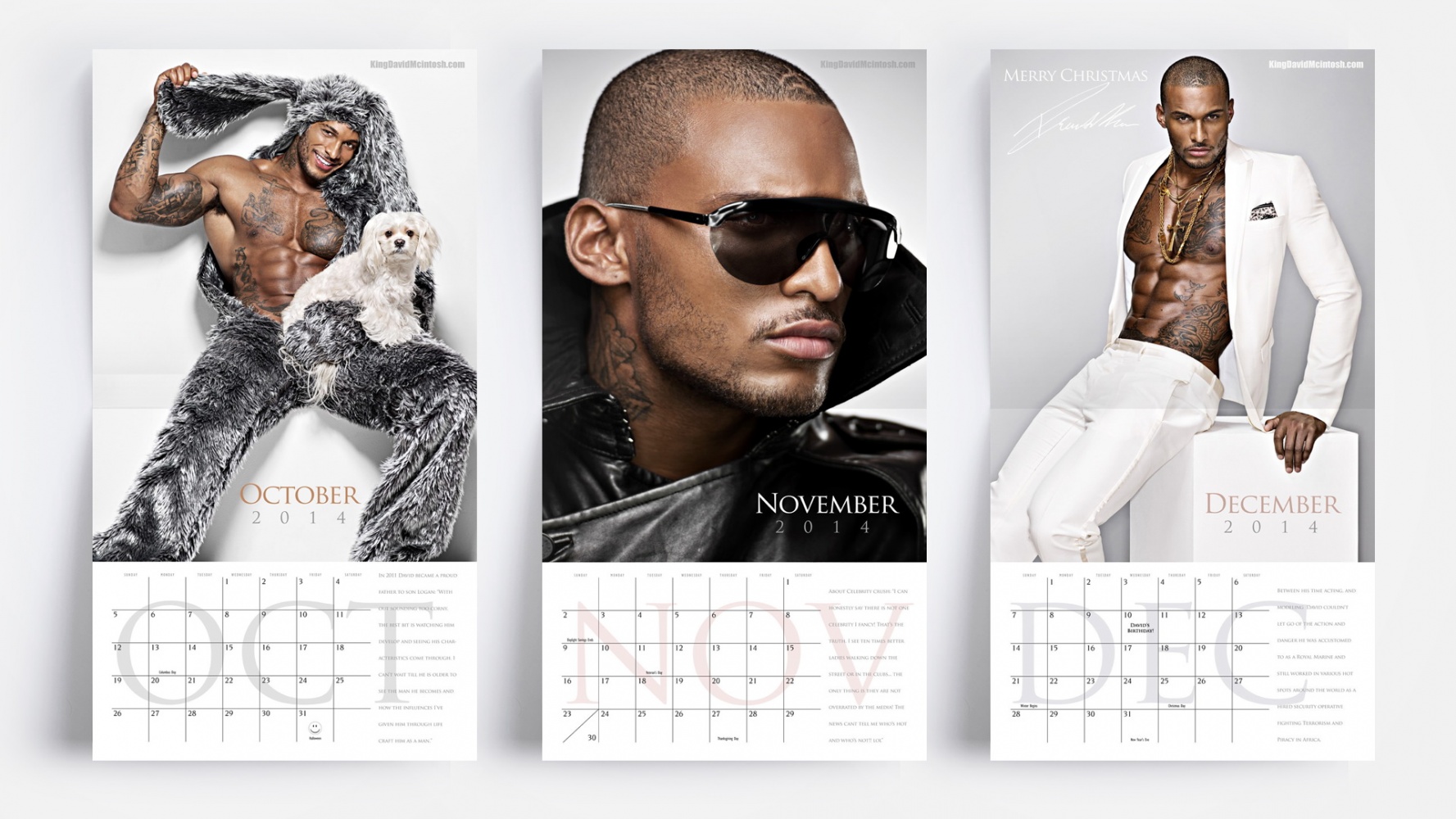 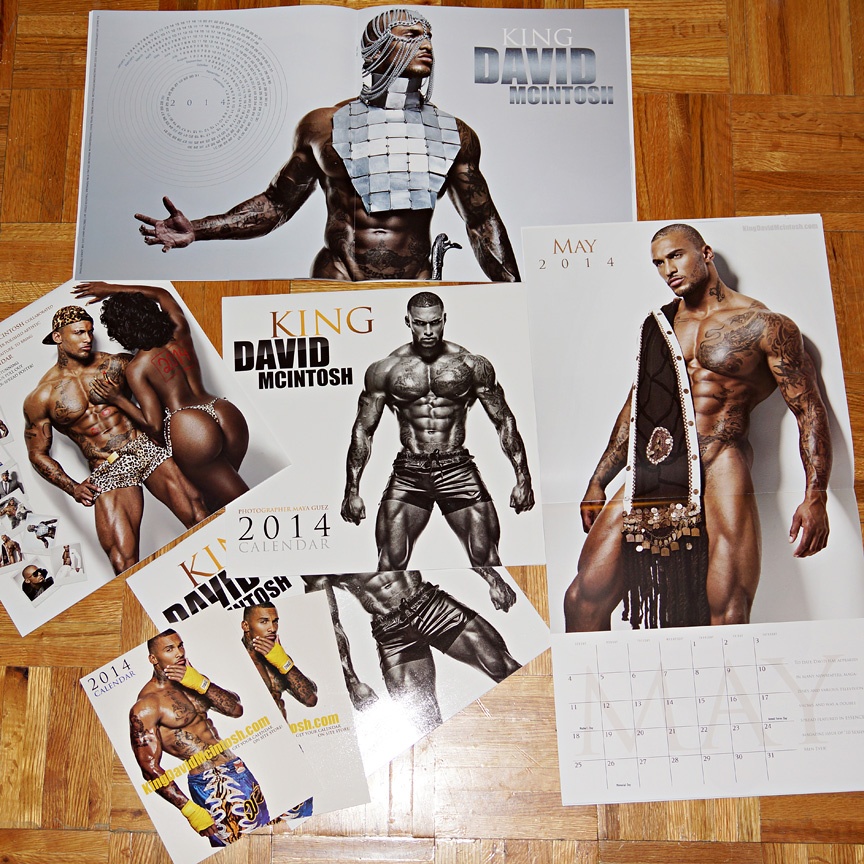 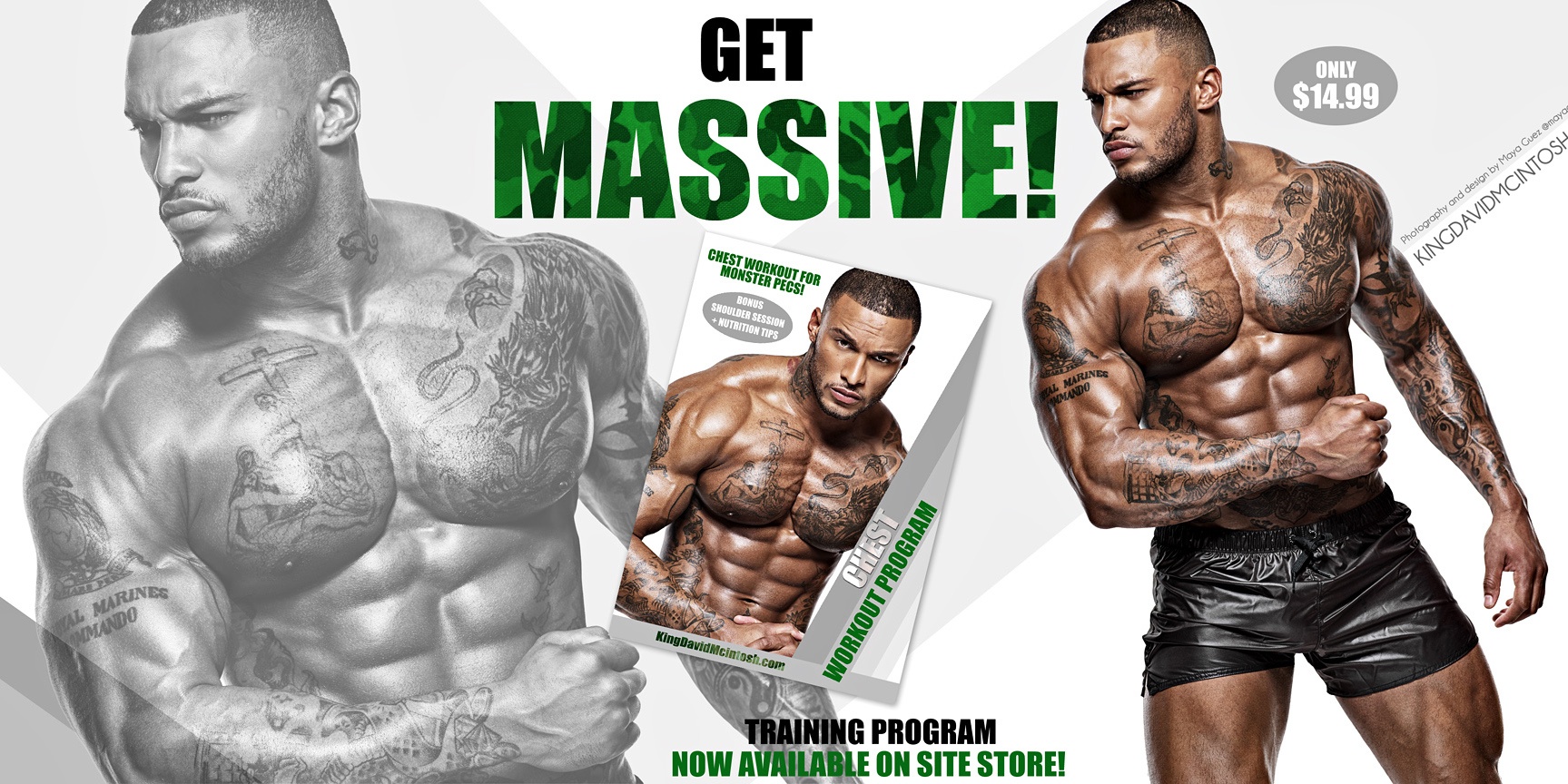 David's 2014 Print Calendar "King David Mcintosh" received many press mentions and accolades and became a best seller in the USA which led to a tour of event hosting, appearances and calendar signing worldwide. a tour of event hosting, appearances and calendar signing worldwide. To date David has been the subject of extensive media attention, fascinated by both his professional and personal life he has had several famous beautiful women on his arm walking the red carpet. David Mcintosh is the epitome of a real life action hero, proficient in Martial Arts and Combat Warfare some see him as the tough guy with the muscles and tattoos but David is just as daring when it comes to his fashion choices and personal style, open minded and secure in his masculinity his sense of humor and energetic personality is what captivates the hundreds of thousands of his loyal social media followers and viewers