Diana Arbenina presented in Moscow the new album of the group "Night Snipers" "Only lovers will survive." The concert was held on the stage of the metropolitan club Ray Just Arena on March 6 / 2016. We have edited the captured video for the screens there were 21 songs in total with intro. We complicated the edited of video in 4 screens, thus giving 4 screens a common picture - making each song as a music video. 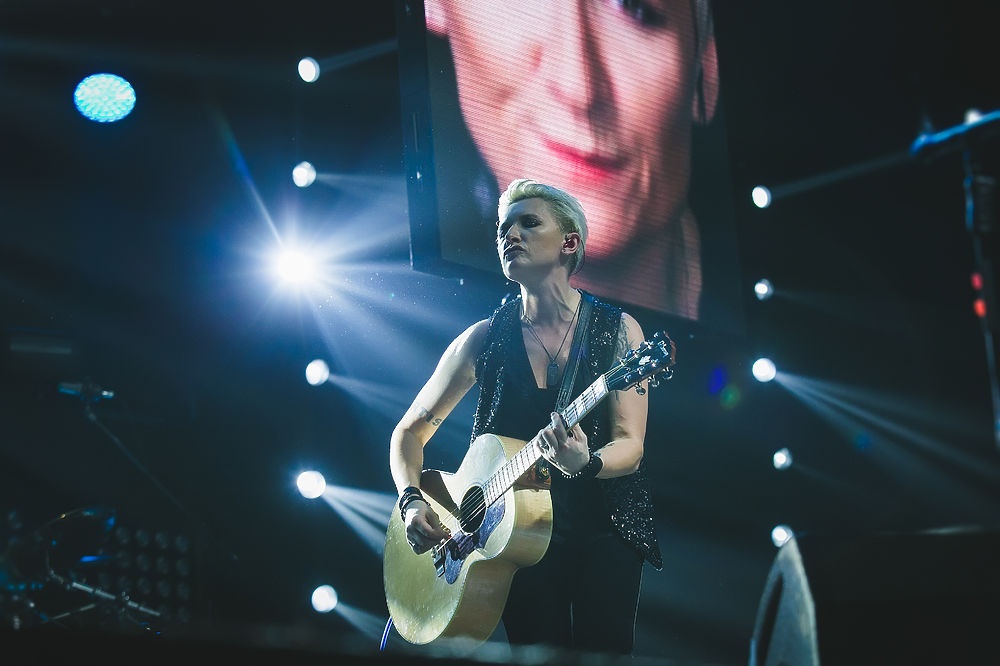 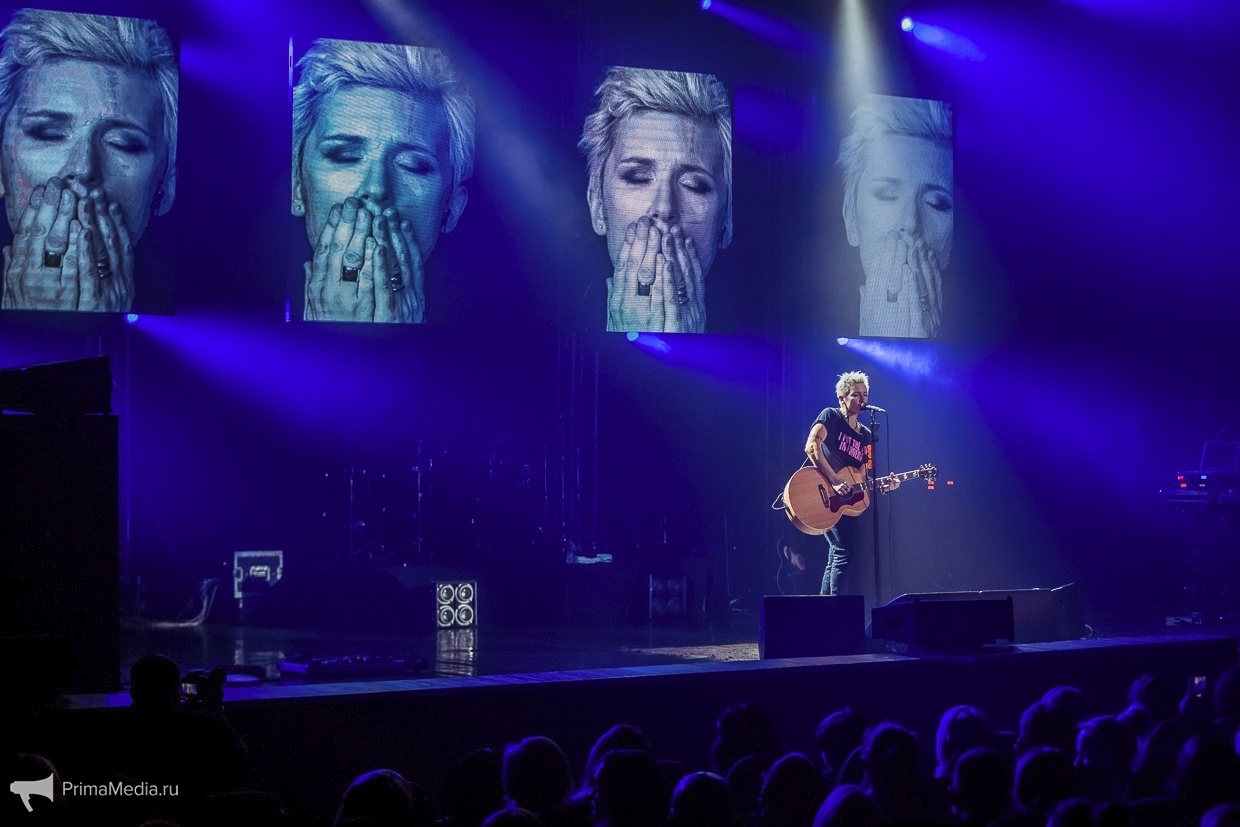 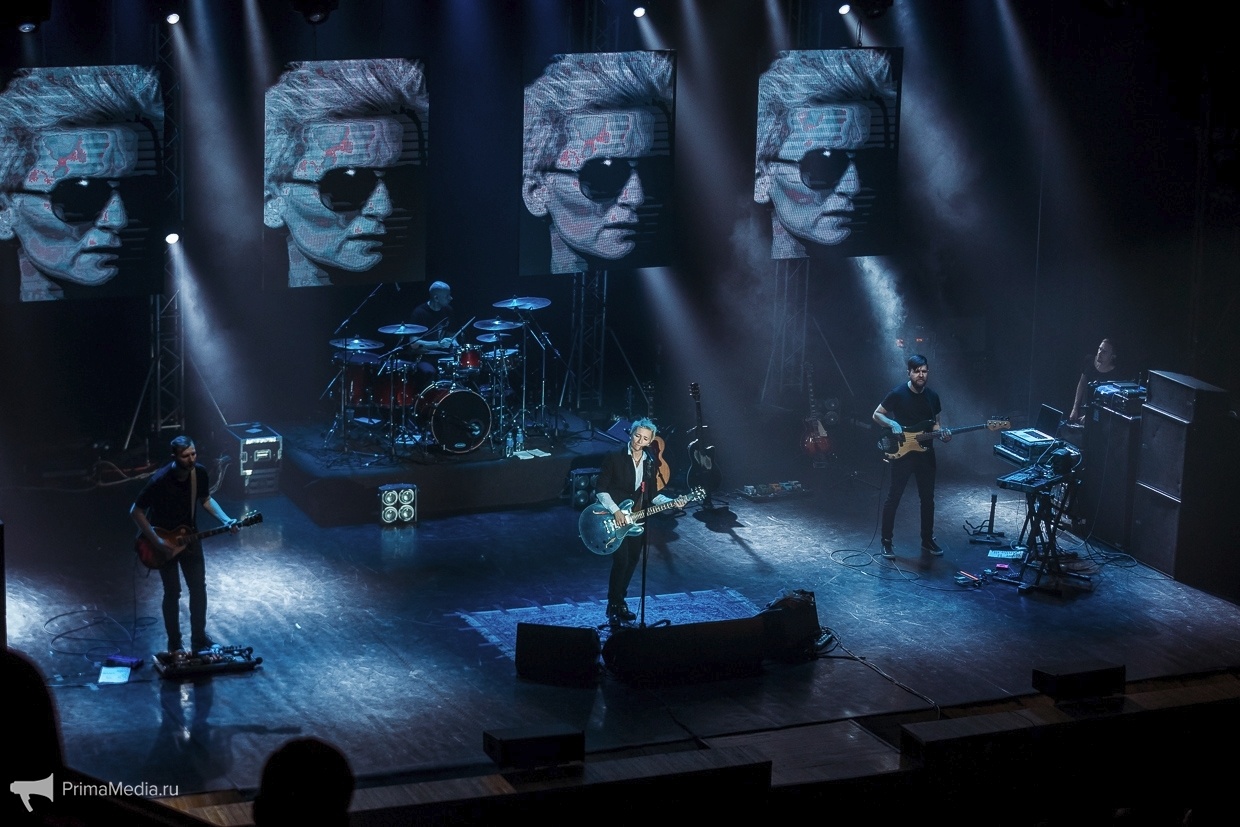 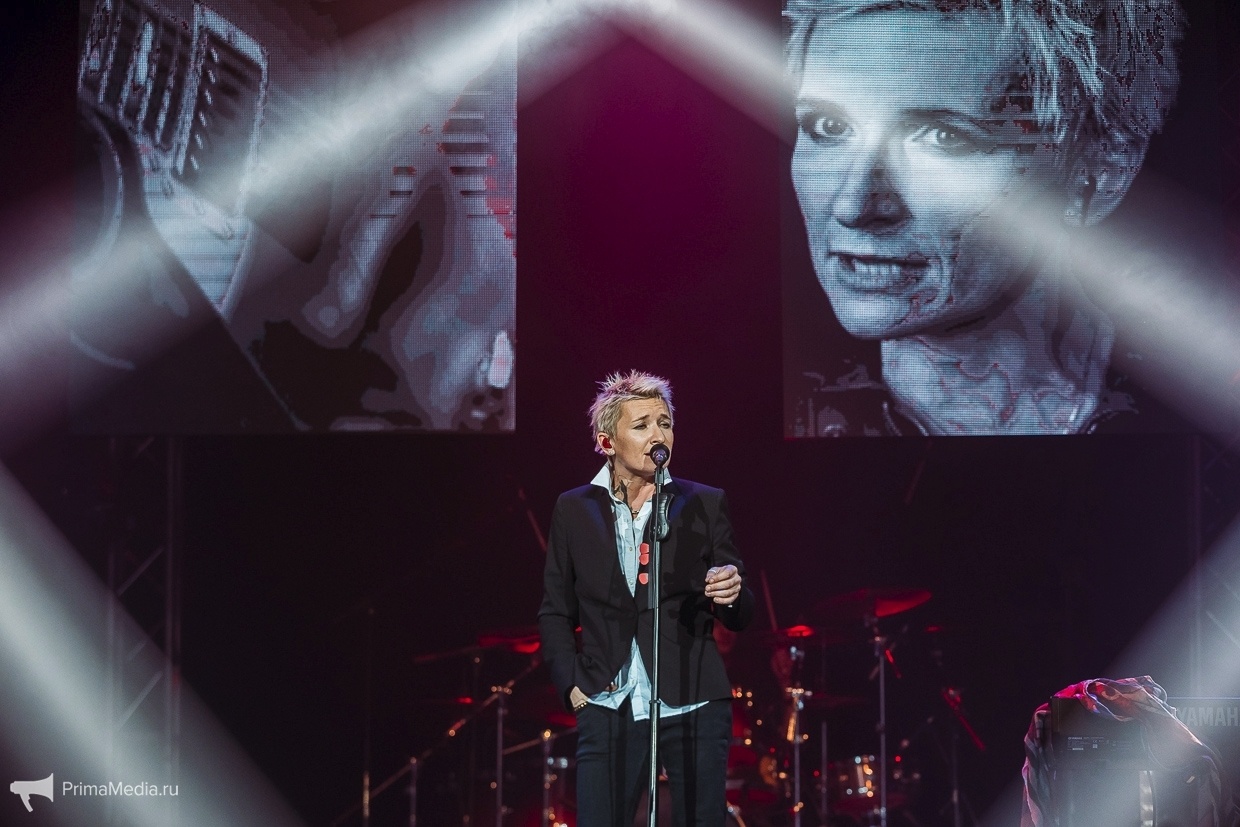 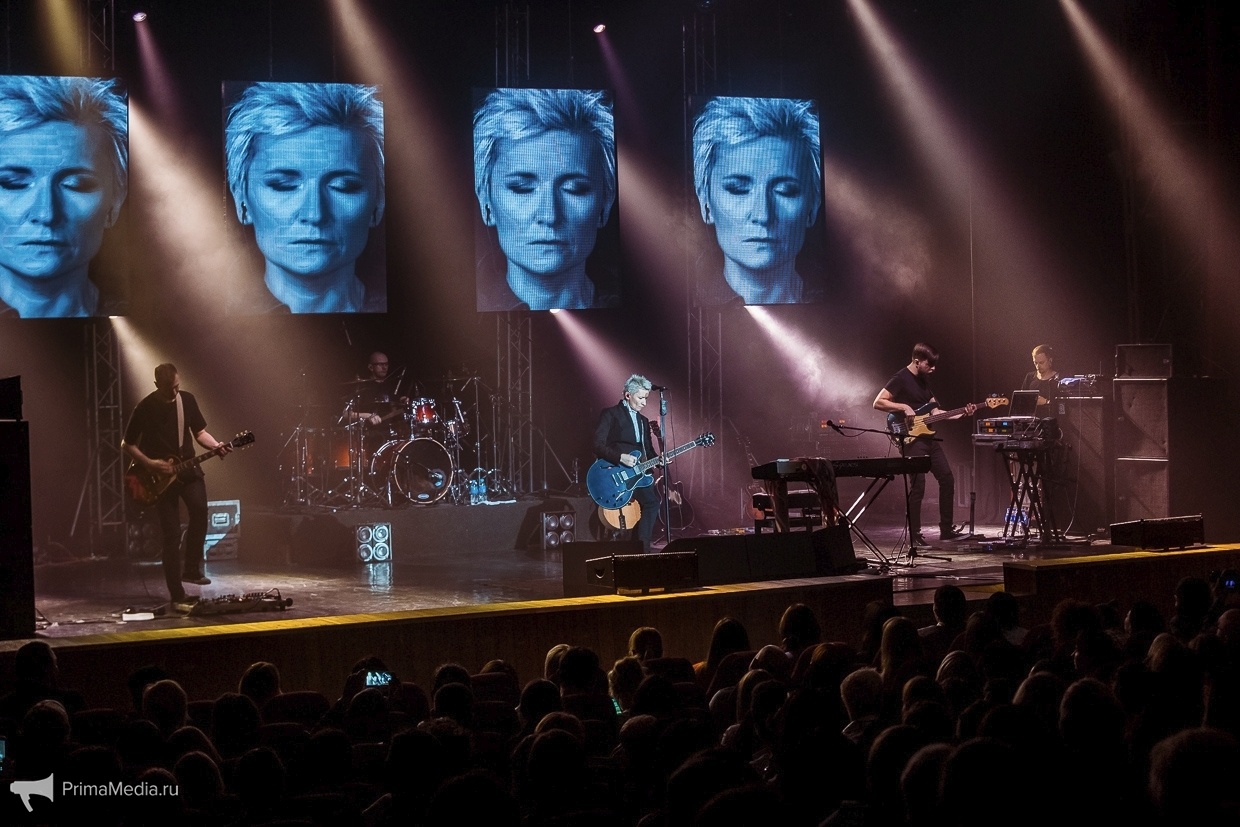 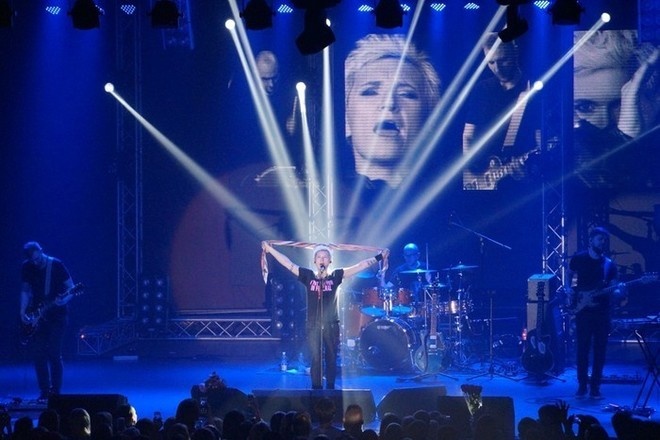 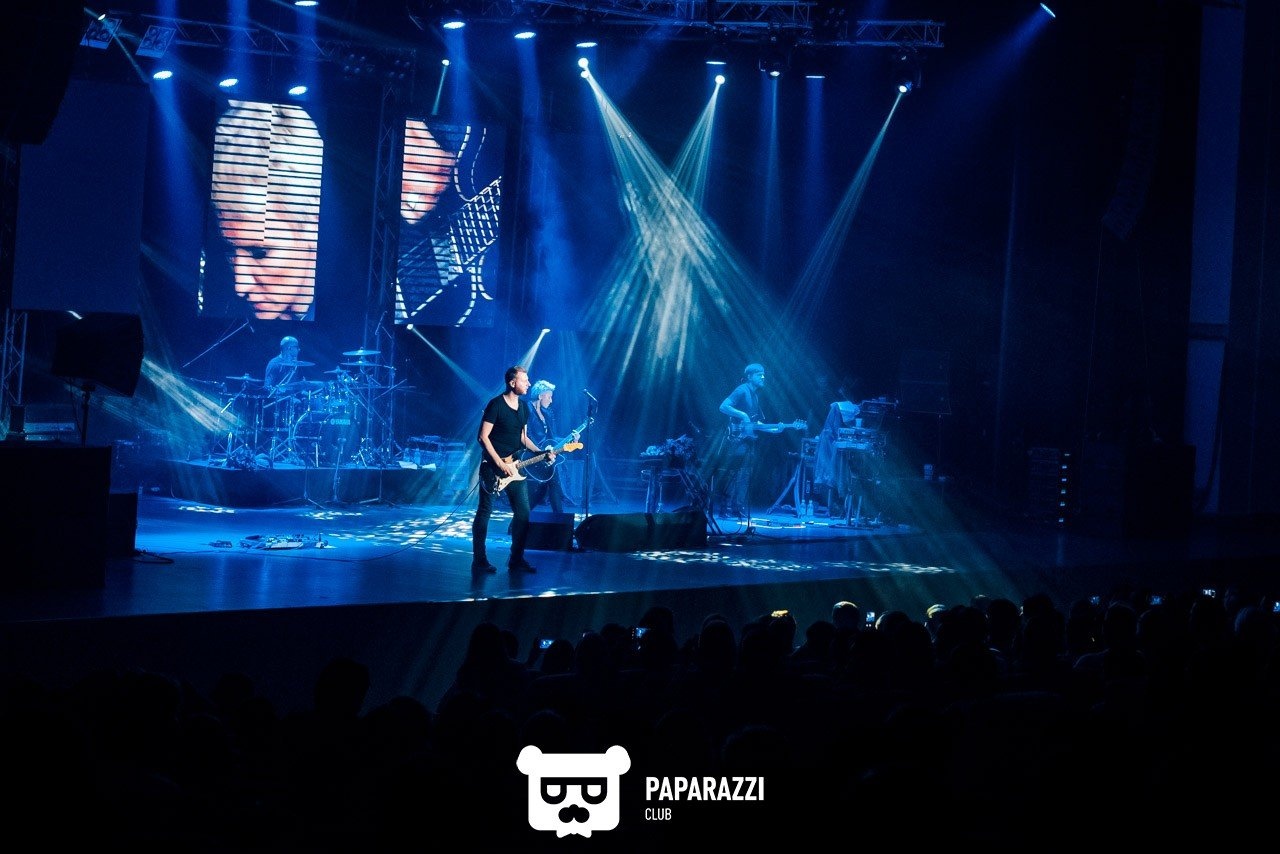 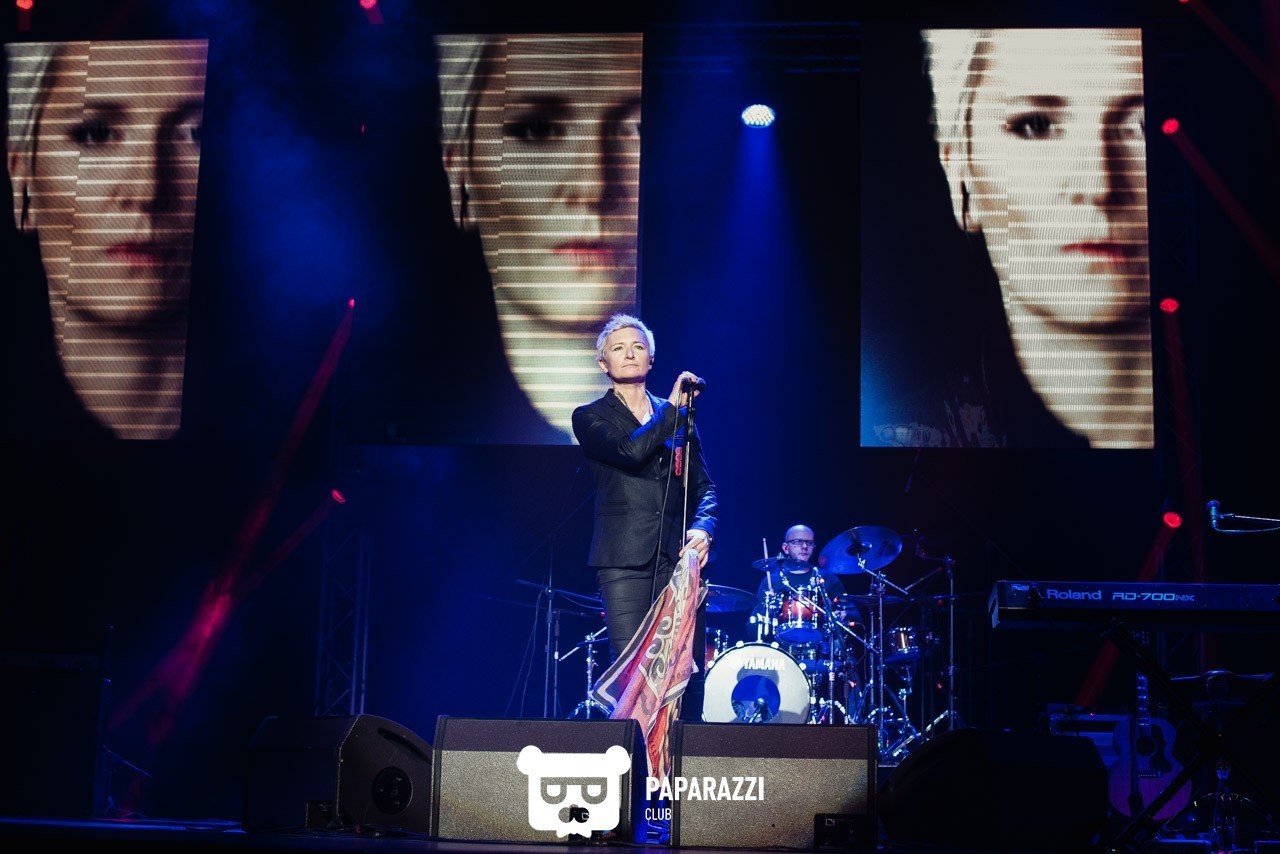 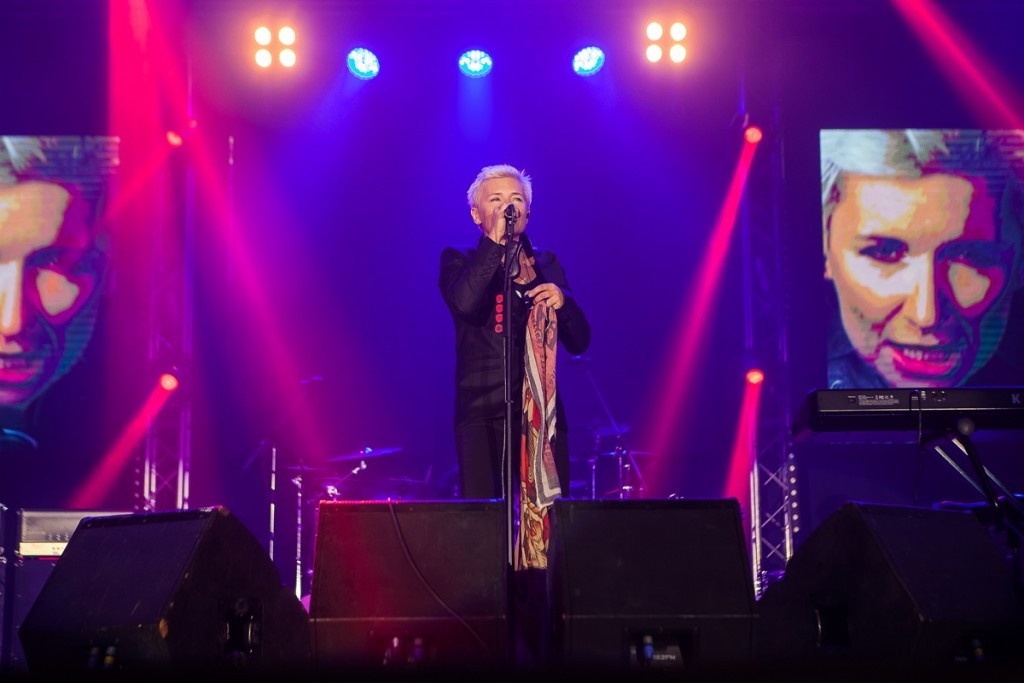 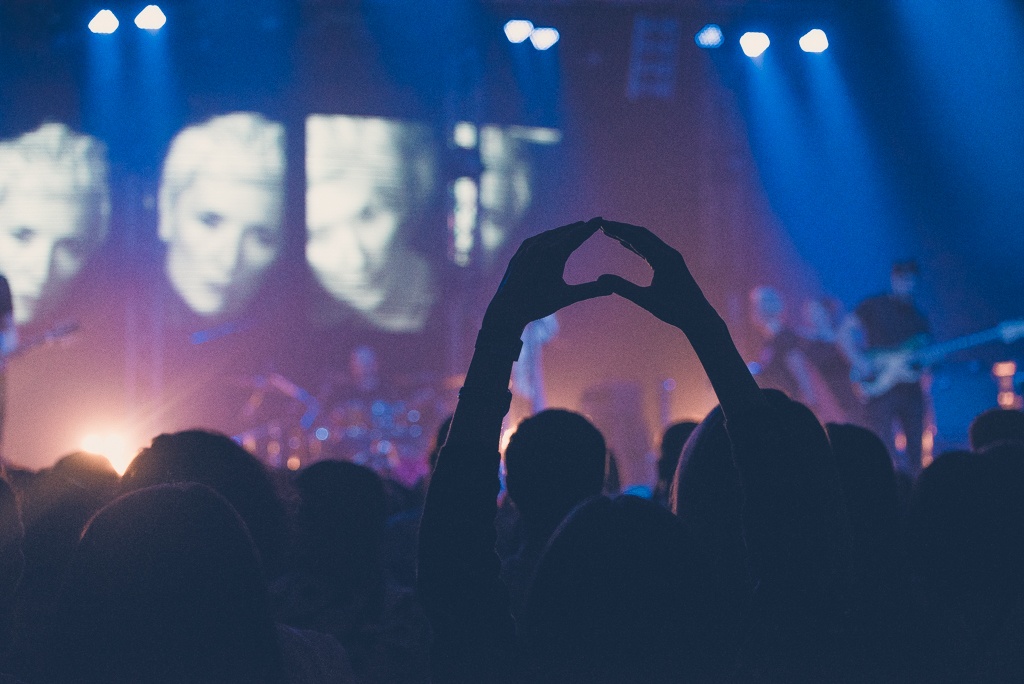 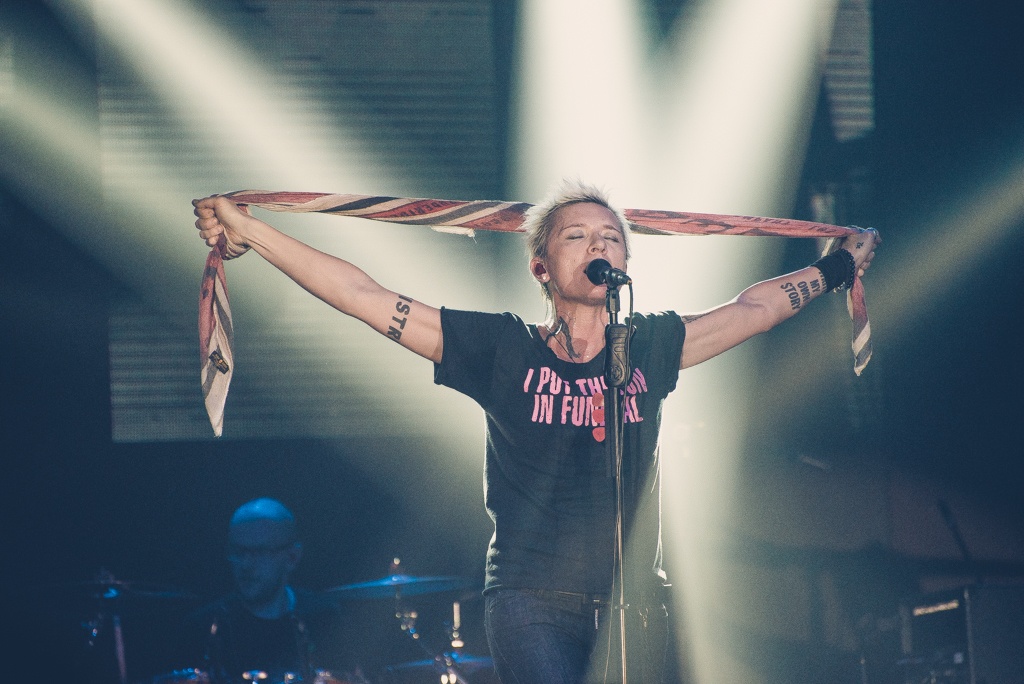 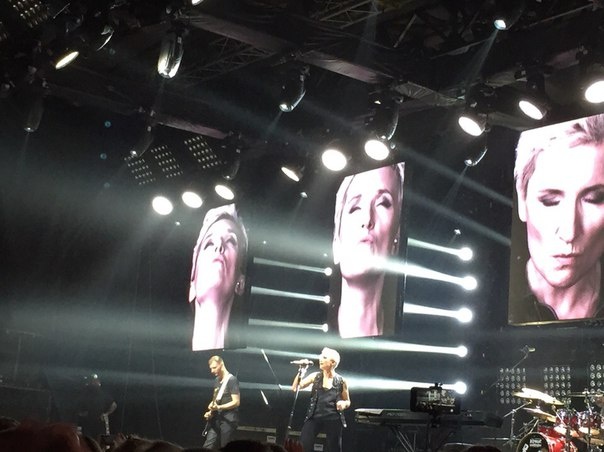 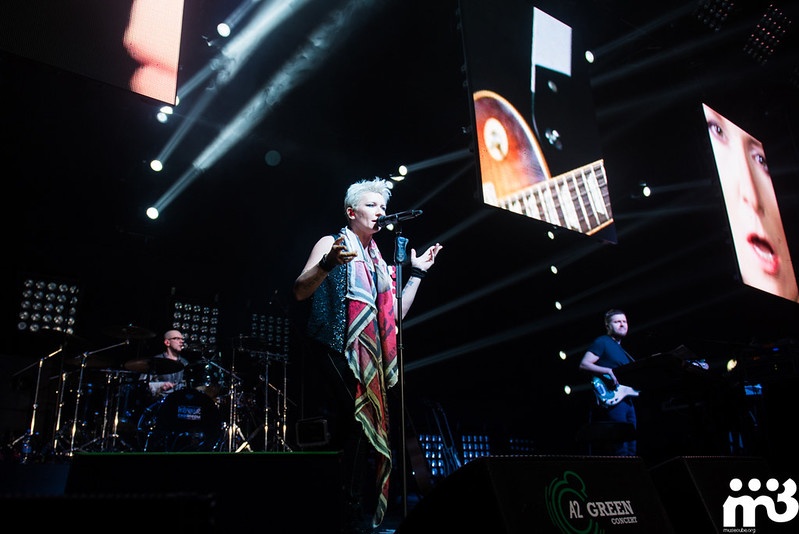 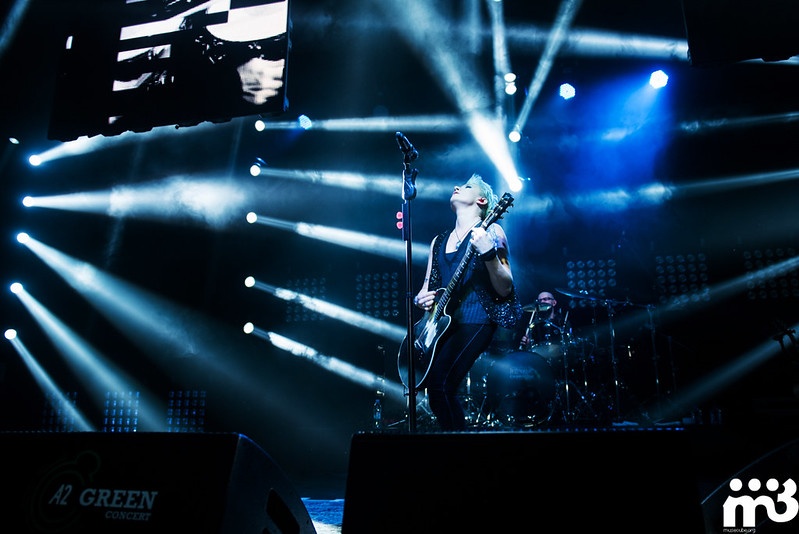 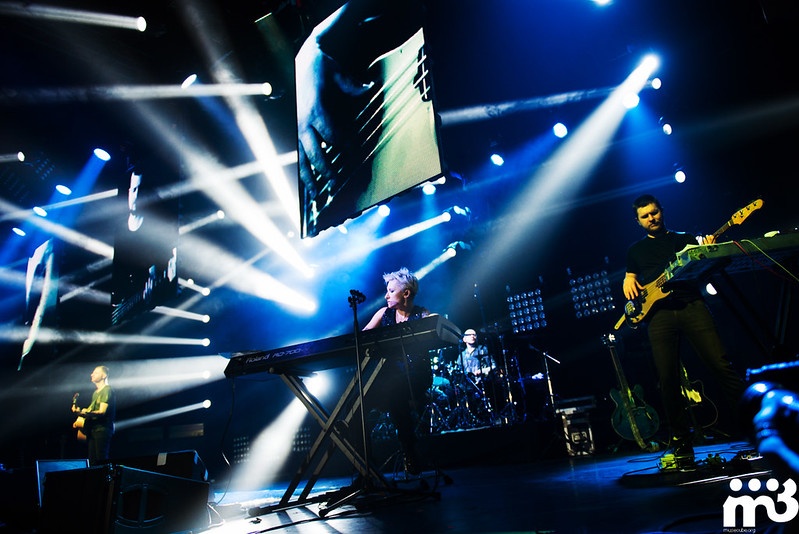 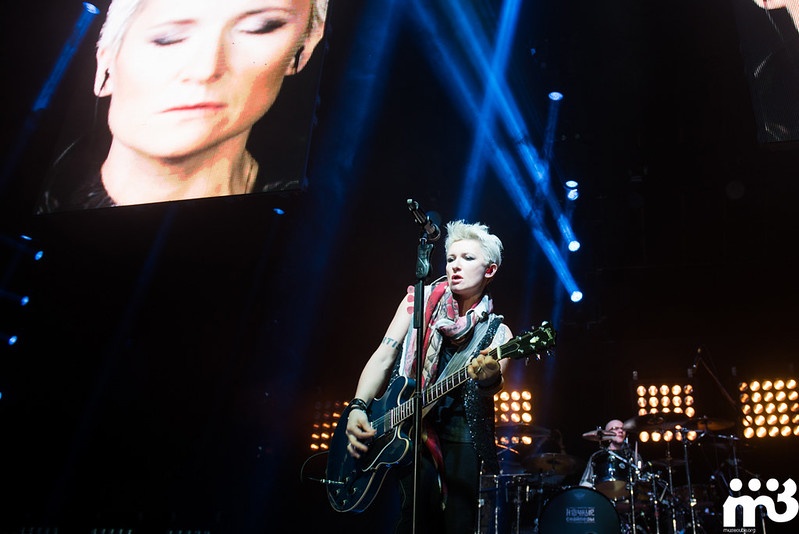 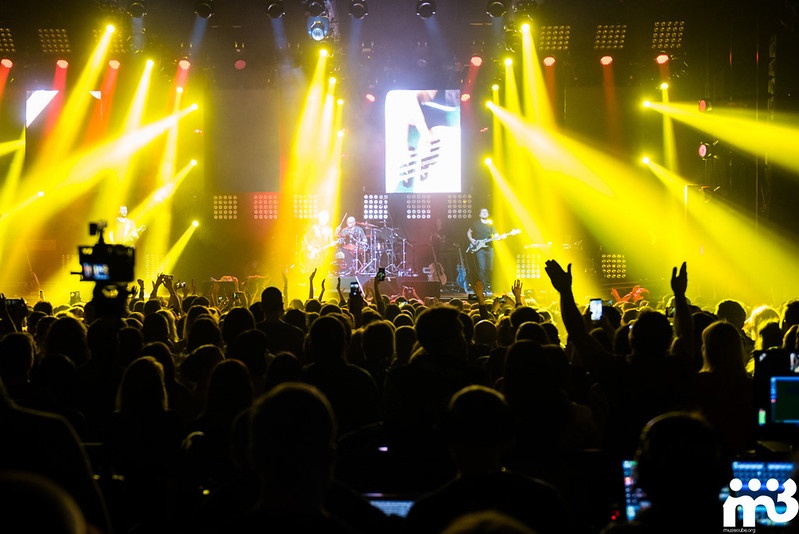 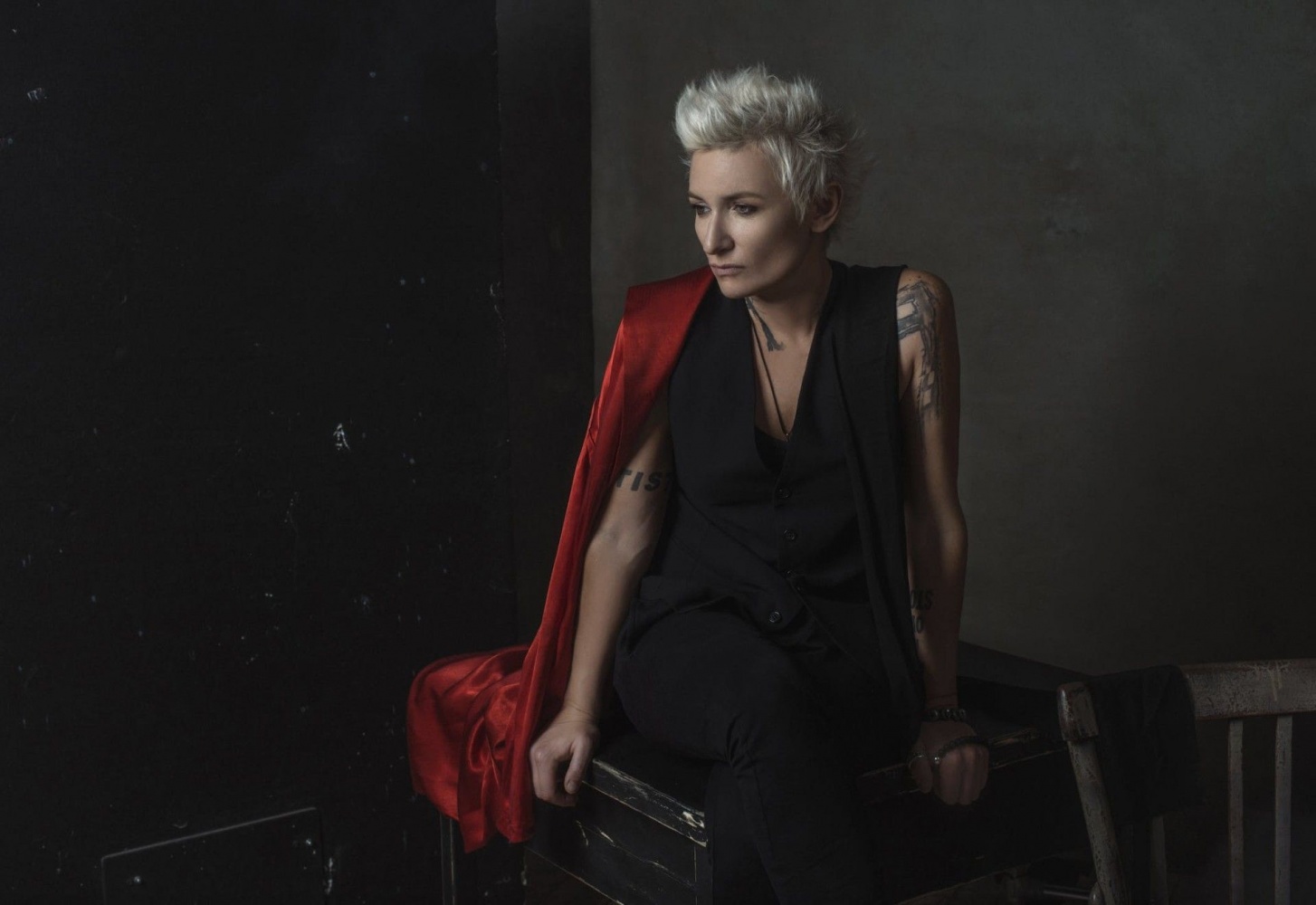 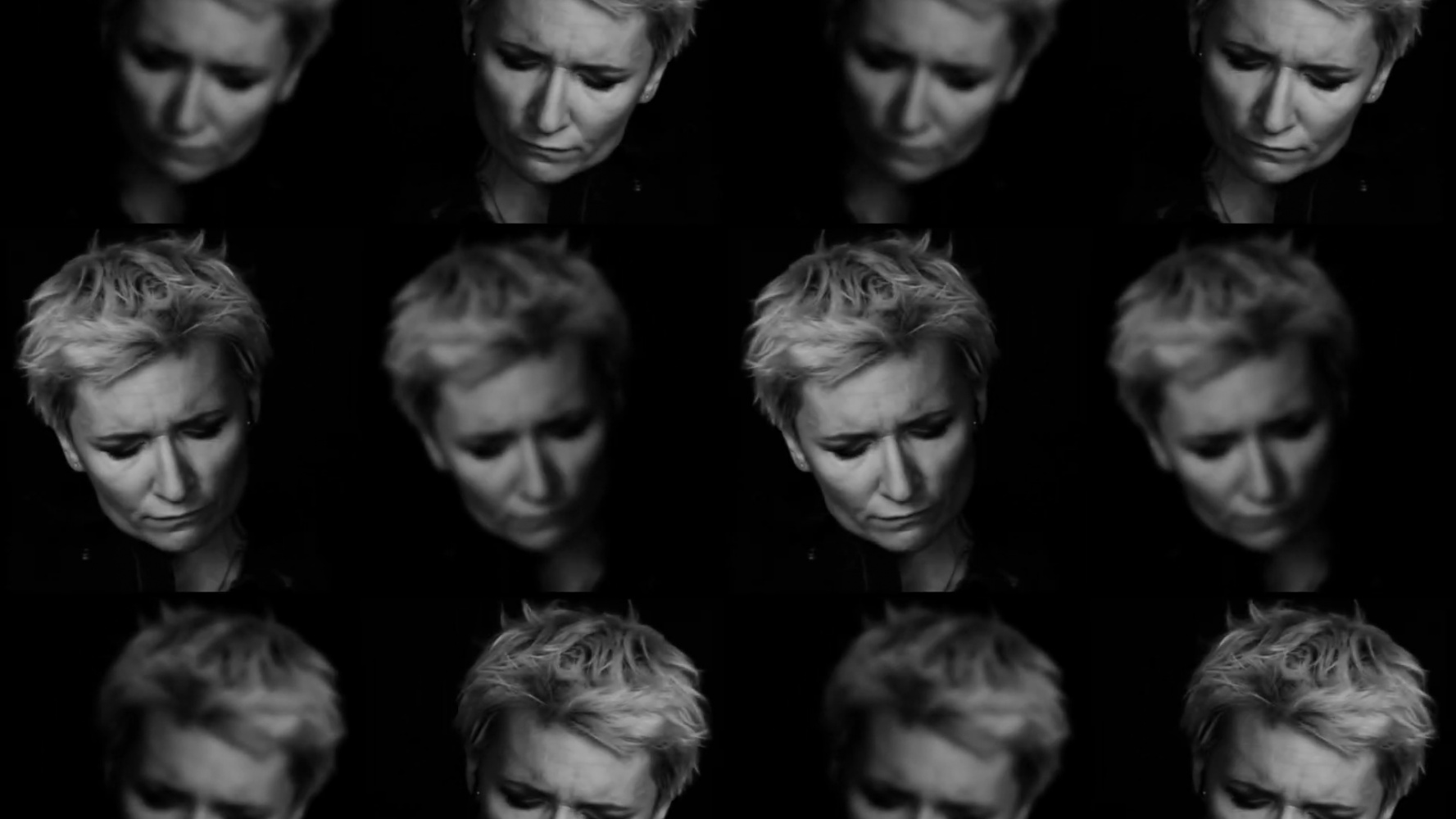 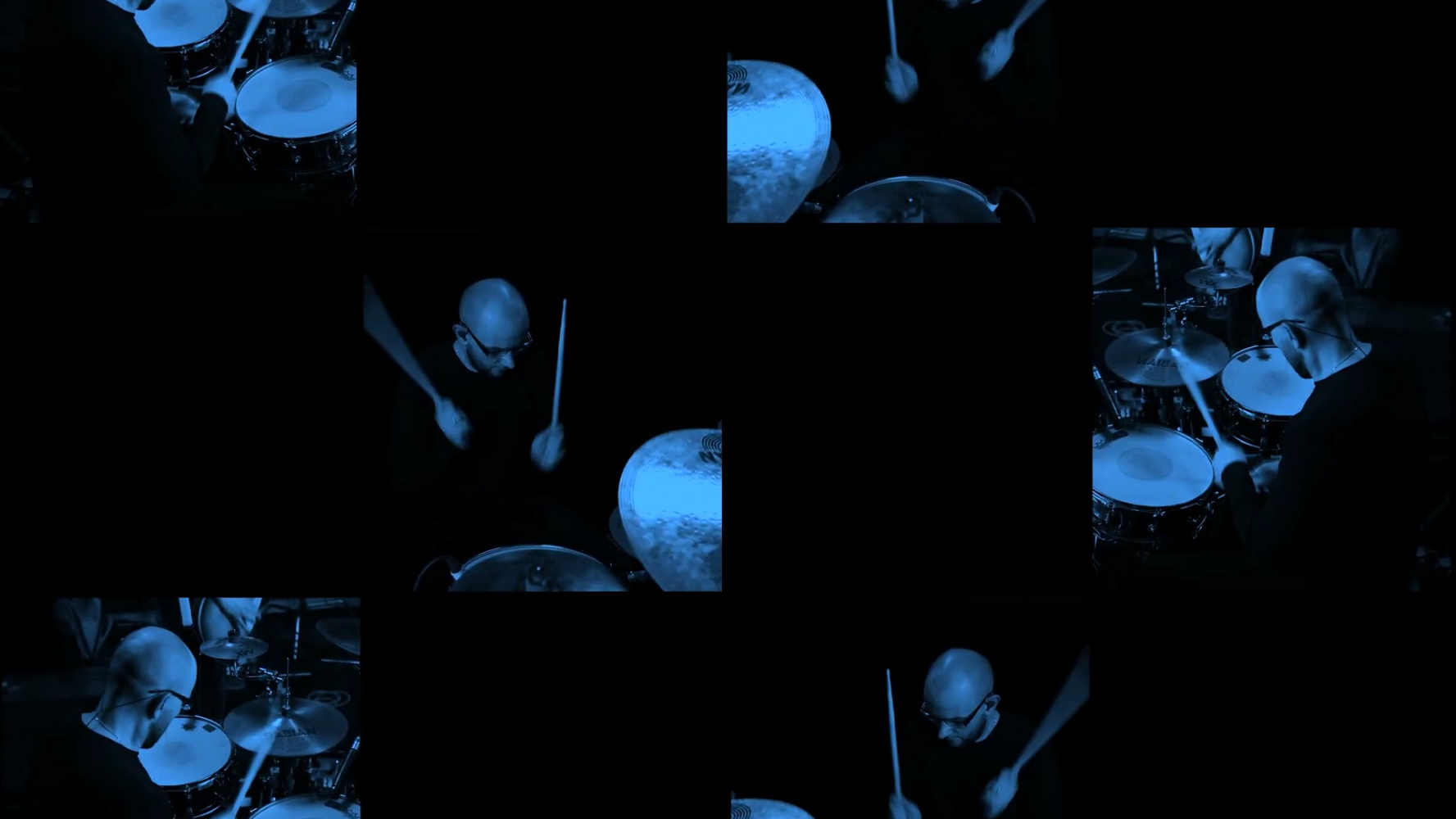 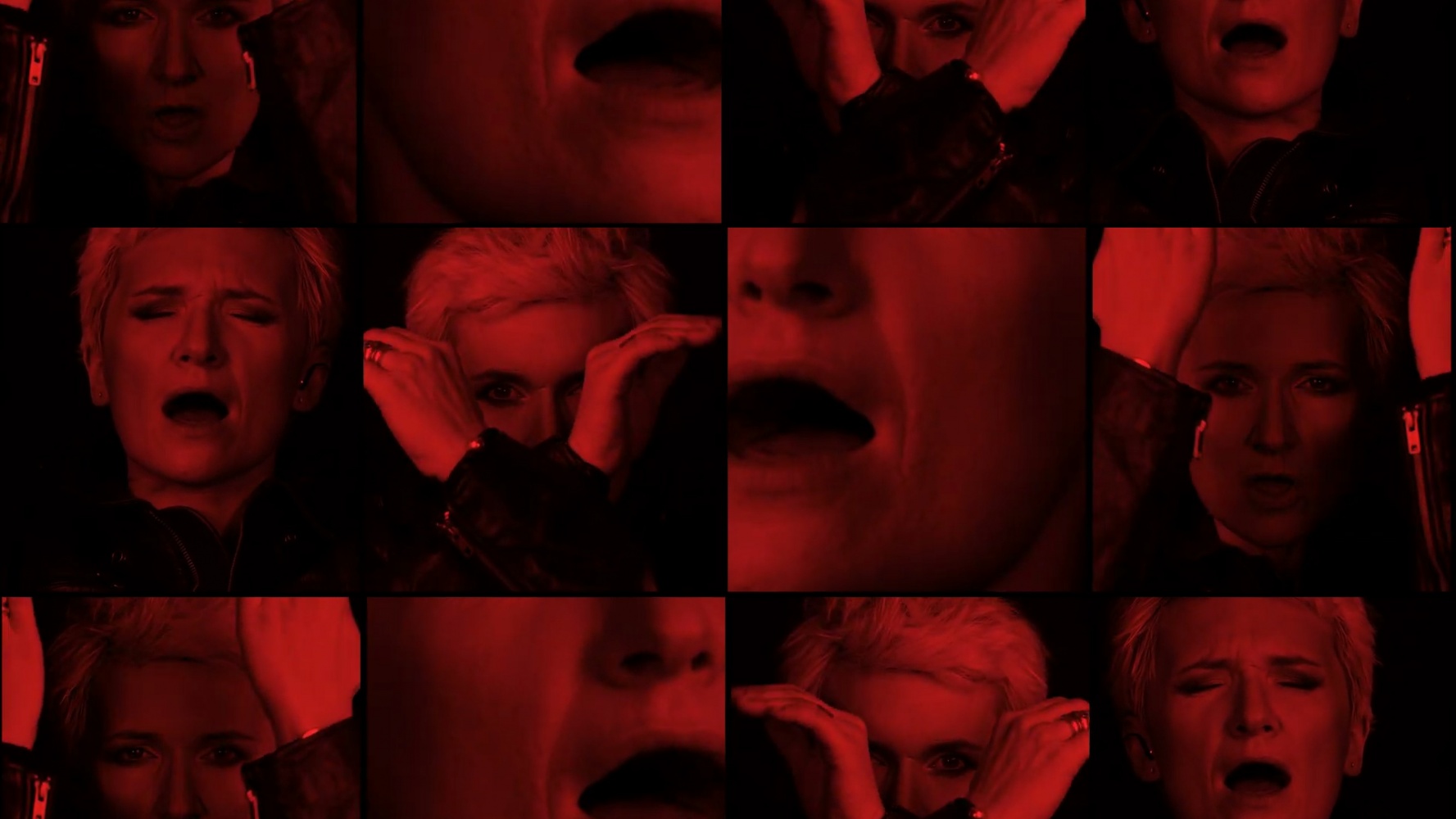