Yes, I know these images has been all over the net (and I even caught it on a morning TV show) but due to a busy schedule and every photographer worst nightmare becoming a reality (whole folders with important materials will disappear of the hard drive) I am only now putting this online....:)
Well back to the main event: WILLY MONFRET an internationally renowned top model originated from Paris that has been a familiar face in advertising, magazines and campaigns for years in Europe and now is getting his chance to shine here in the states... Willy is not only a well known Model he also is an Actor and a popular night club DJ. 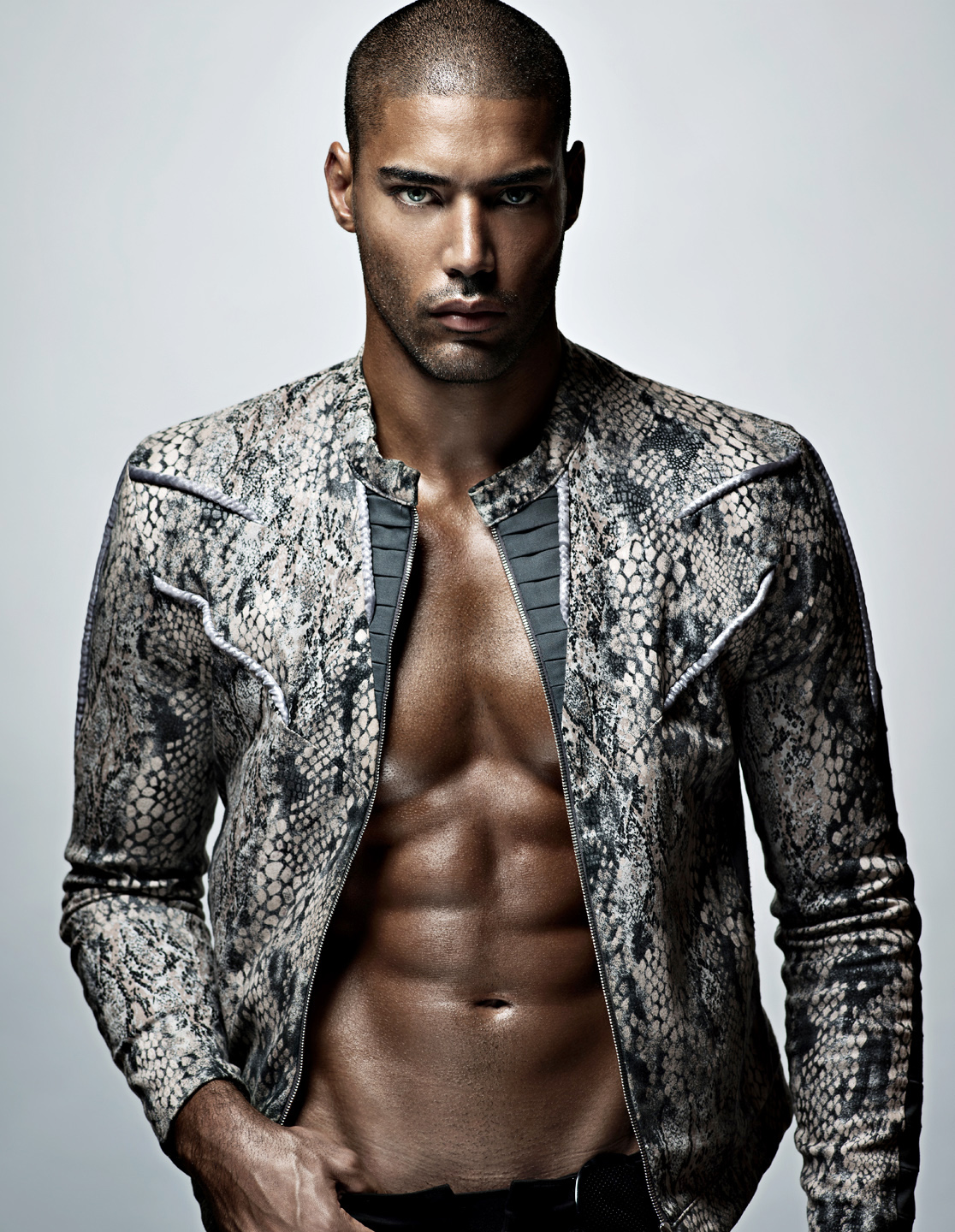 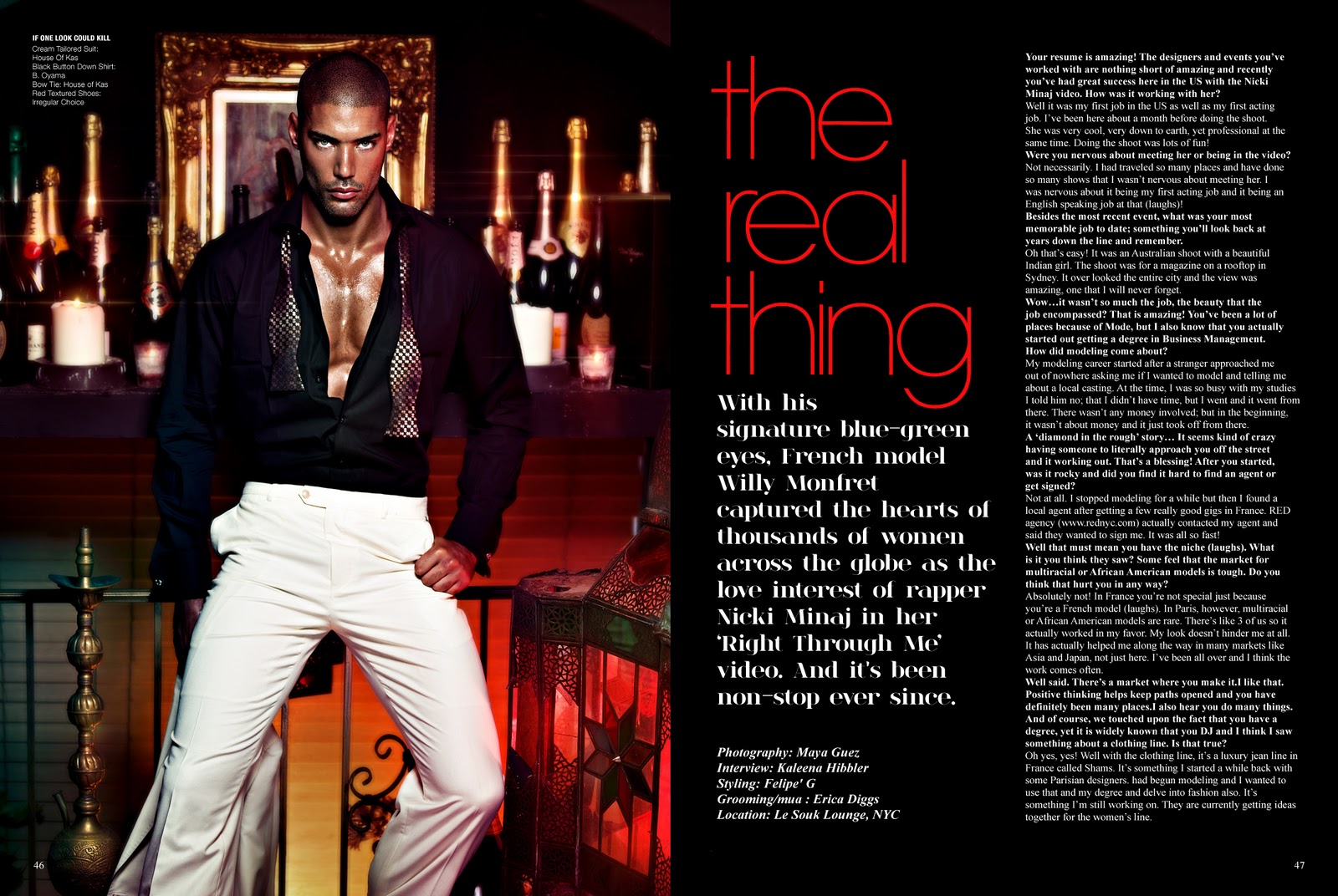 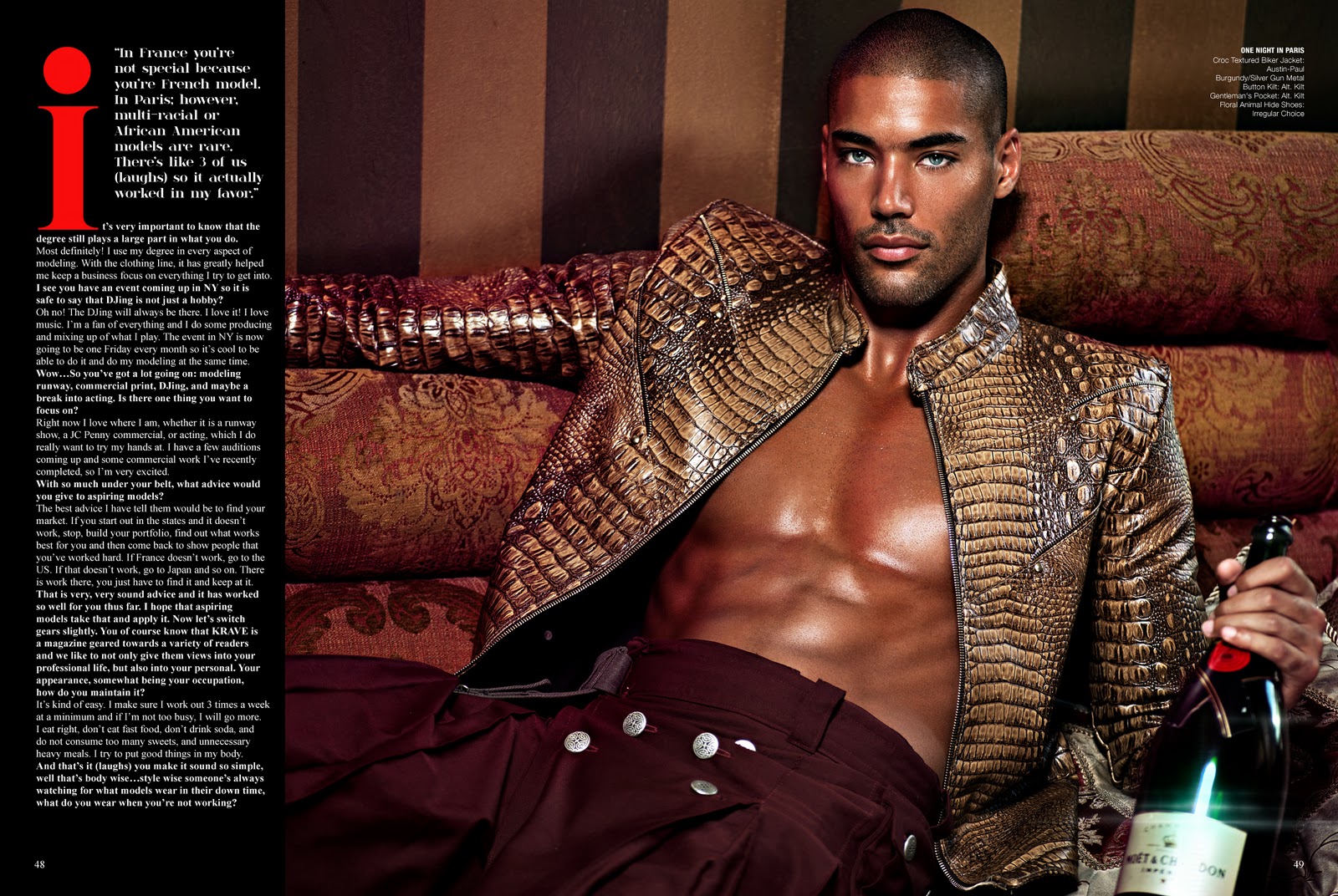 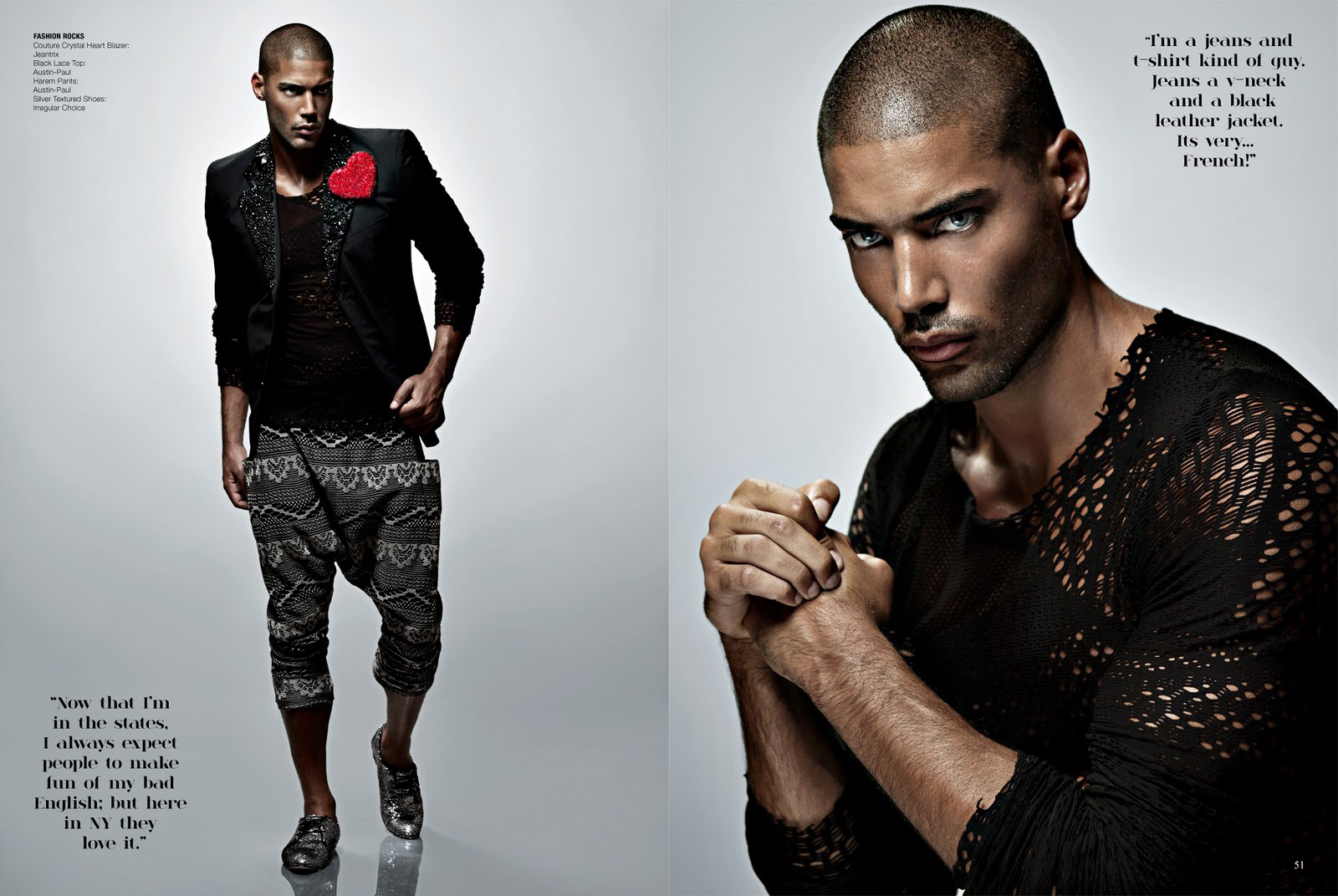 For this shoot (cover spread for KRAVE magazine) the concept was simple: Bring a European feel to the photographs and show that even a blue eye "preety boy" like Willy Monfret can rock unconventional high fashion looks with out compromising even a bit of his masculinity... His striking features, athletic physic and piercing eyes did the trick... I was most impressed with how proffsional he was in front of the camera and how easily he nailed exactly the "powerful masculine-meets fashion" feel I wanted. 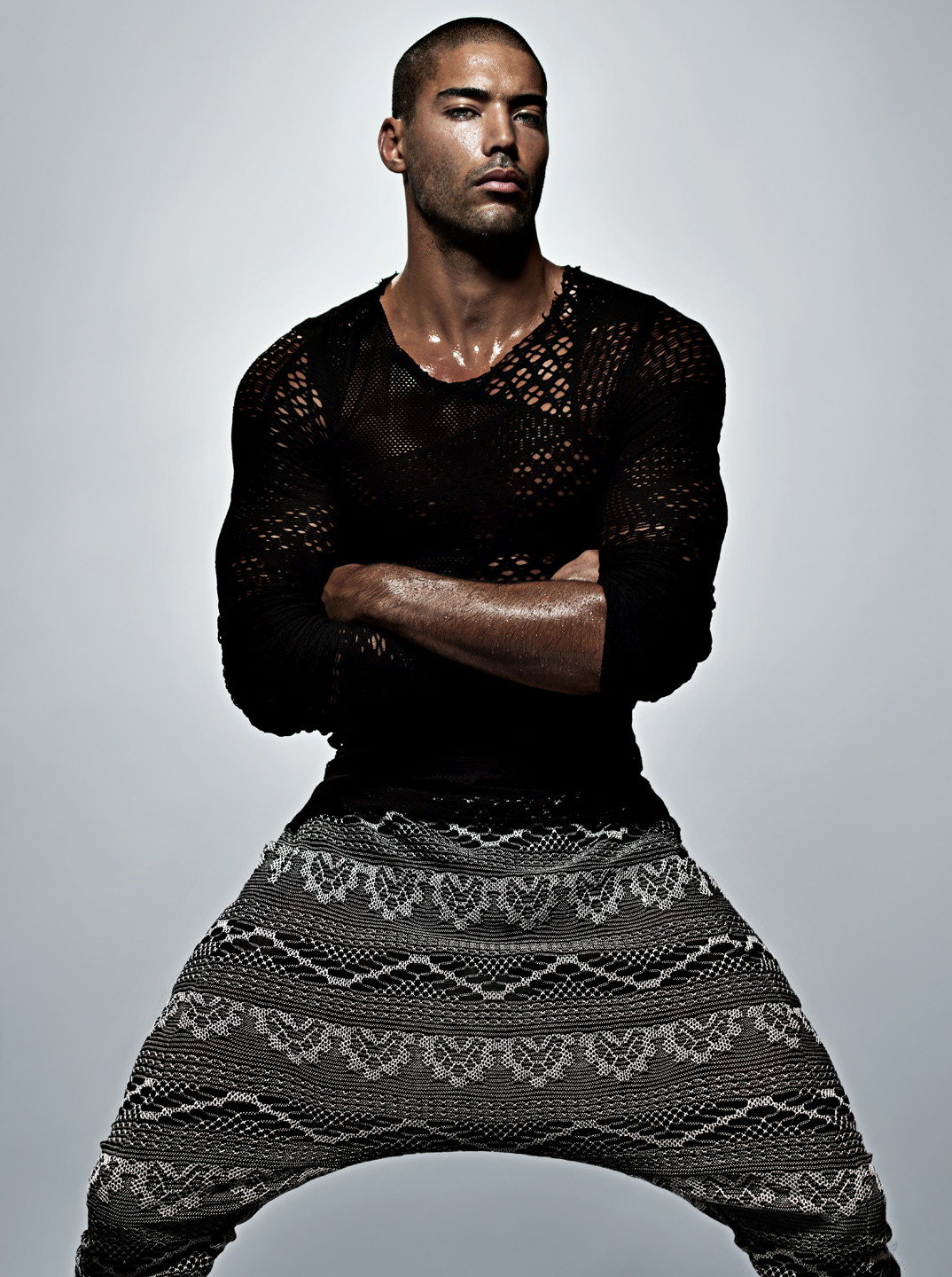 Willy is currently jet setting from Continent to Continent doing modeling and DJ/music and I even got to attend one of his parties at "Green House" Night Club in Manhattan where he rocked the house. Willy and his equally Gorgeous model girlfriend could make any normal person stop and stare and that only added to the already beautiful energetic crown that was enjoying the music. 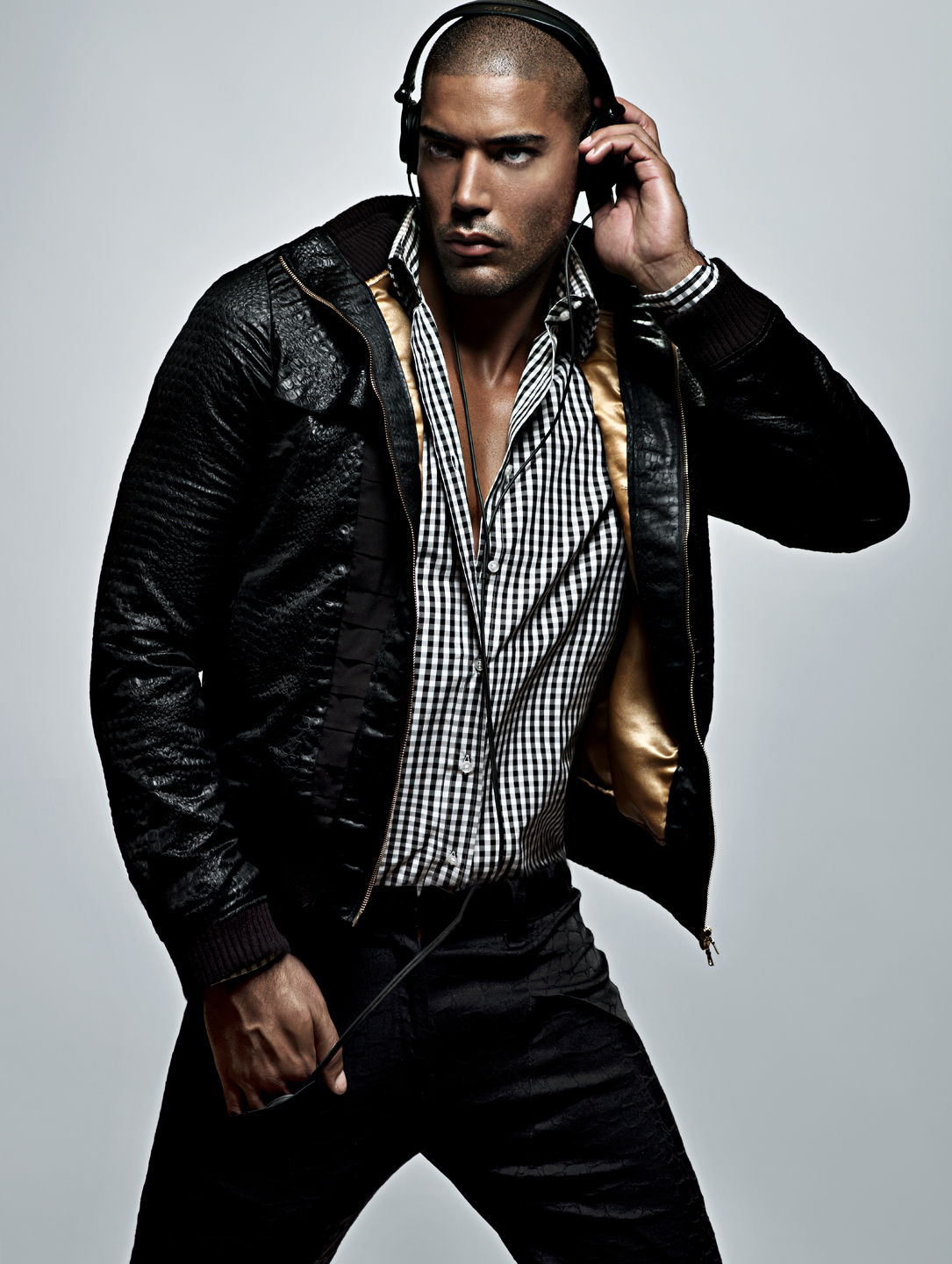 I would like to thank everyone that was a part of this shoot, I have gotten a lot of great responses to the results, to read the full interview pick up the latest issue of KRAVE with Willy Monfret on one cover and my friend Boris Kodjoe on the other.
Photography and Post: Maya Guez
Wordrobe Styling: Felipe' G
Grooming/mua : Erica Diggs:
Willy Monfret for KRAVE. 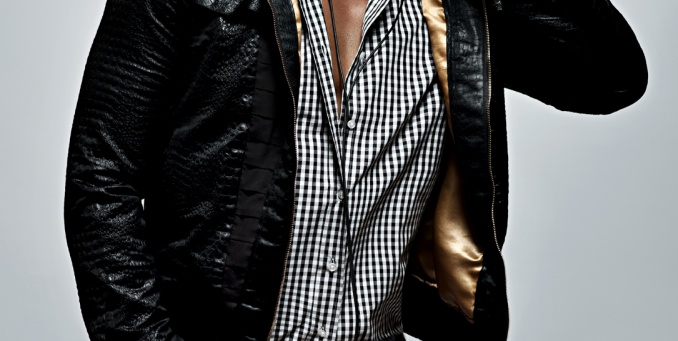 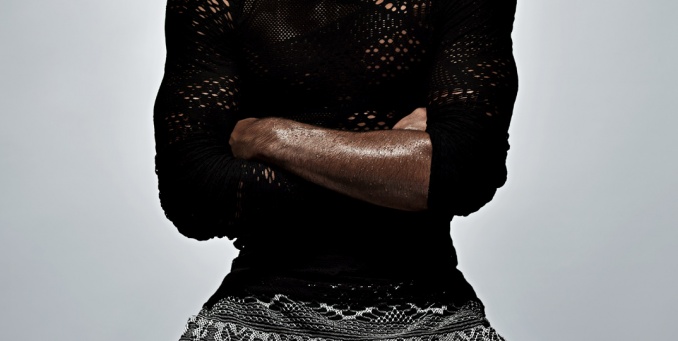 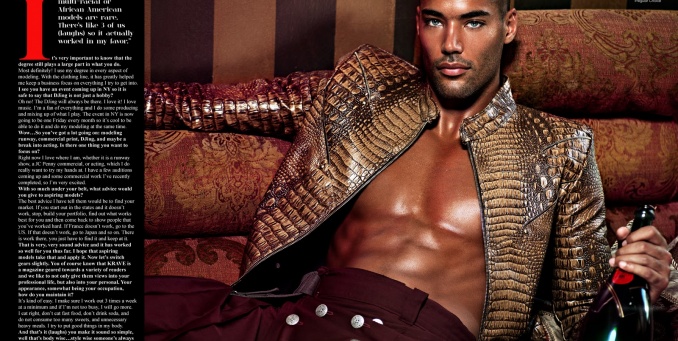 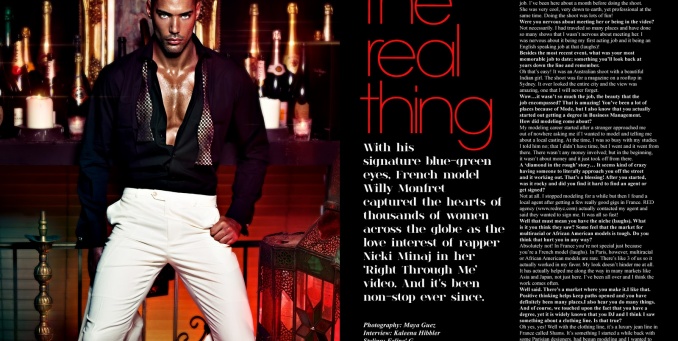 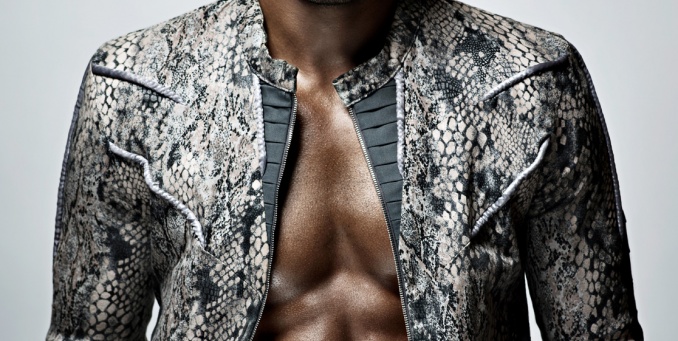