Check out the cover spread I shot a few months back with NFL player James Ihedigbo for KRAVE FIT magazine. Mr. Ihedigbo has played for the NY Jets for a few years 2007-2010 and this season took his talent to the New England Patriots. James, originally from Mass was a two-time All-Western Massachusetts and All-League selection in UMASS collage is now back to his origin state making his mark as a strong safety for the Patriots. 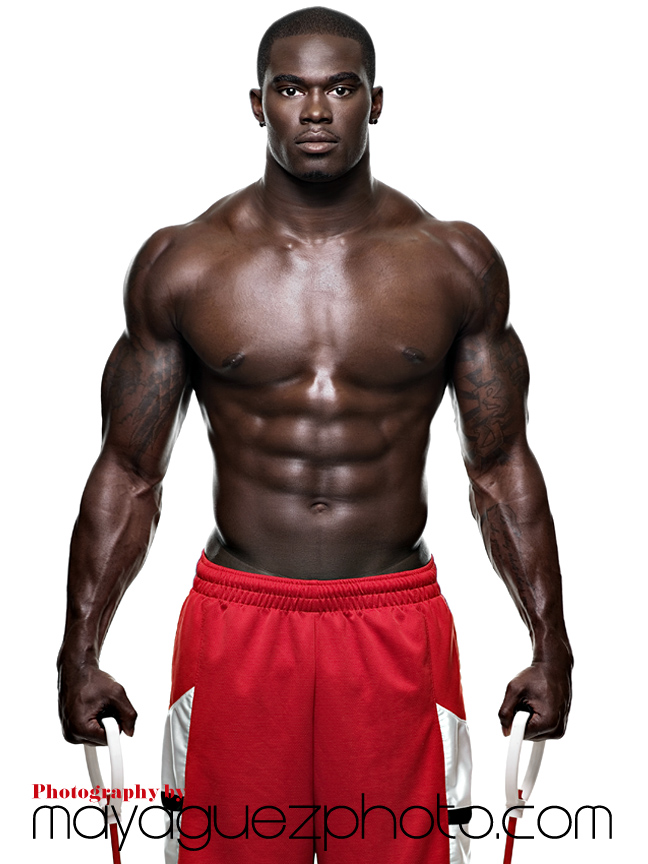 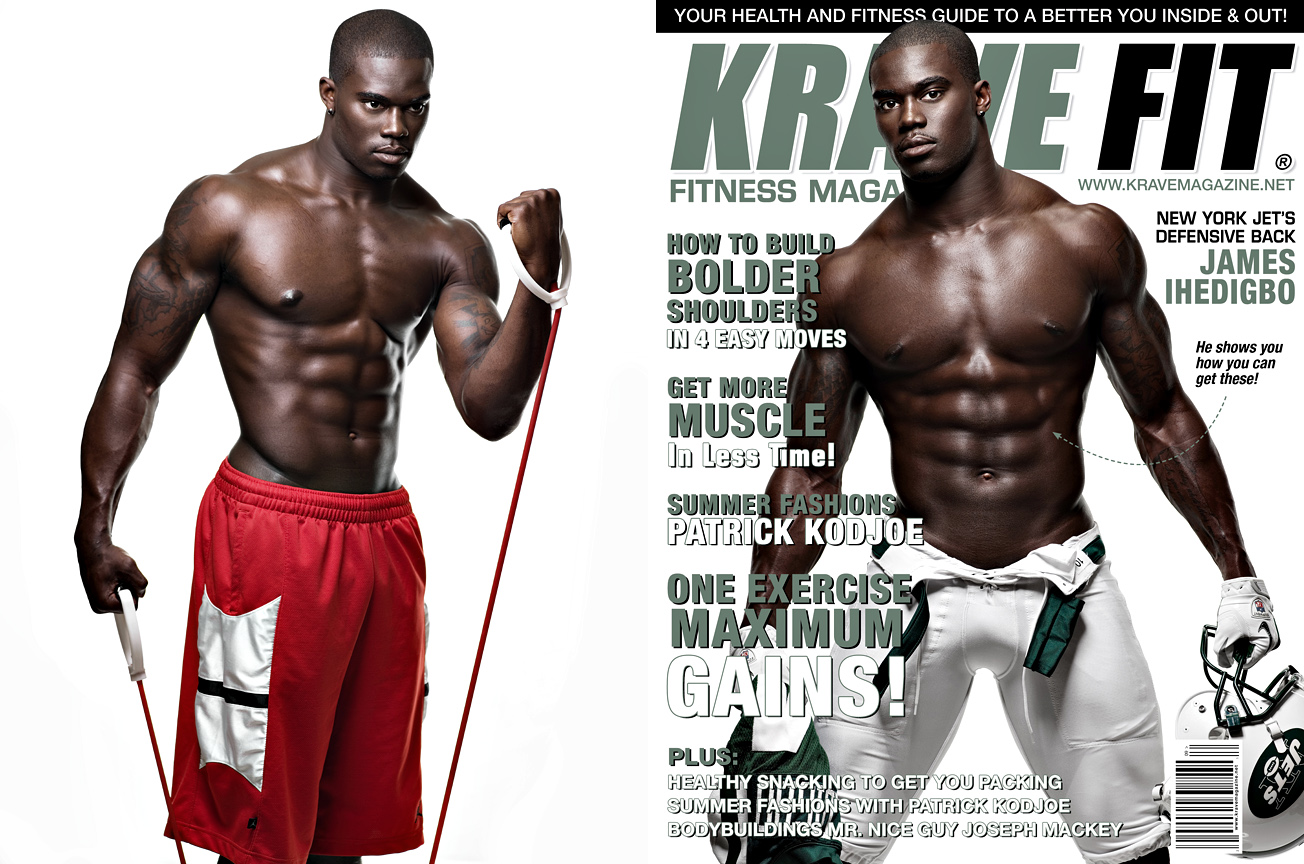 On coming Sunday Nov 13 there will be an interesting game for James who will get to face off his old team the Jets in a tie breaking game... so who will hold edge in AFC East? Patriots, Jets or Bills? -That's the question that analysts and fans are left asking following a Sunday that saw the top three teams in the AFC East end the day with a 5-3 record, all tied atop the division. I think a player always want to go a bit harder when facing his old team just to remind them what they lost so it should be interesting. 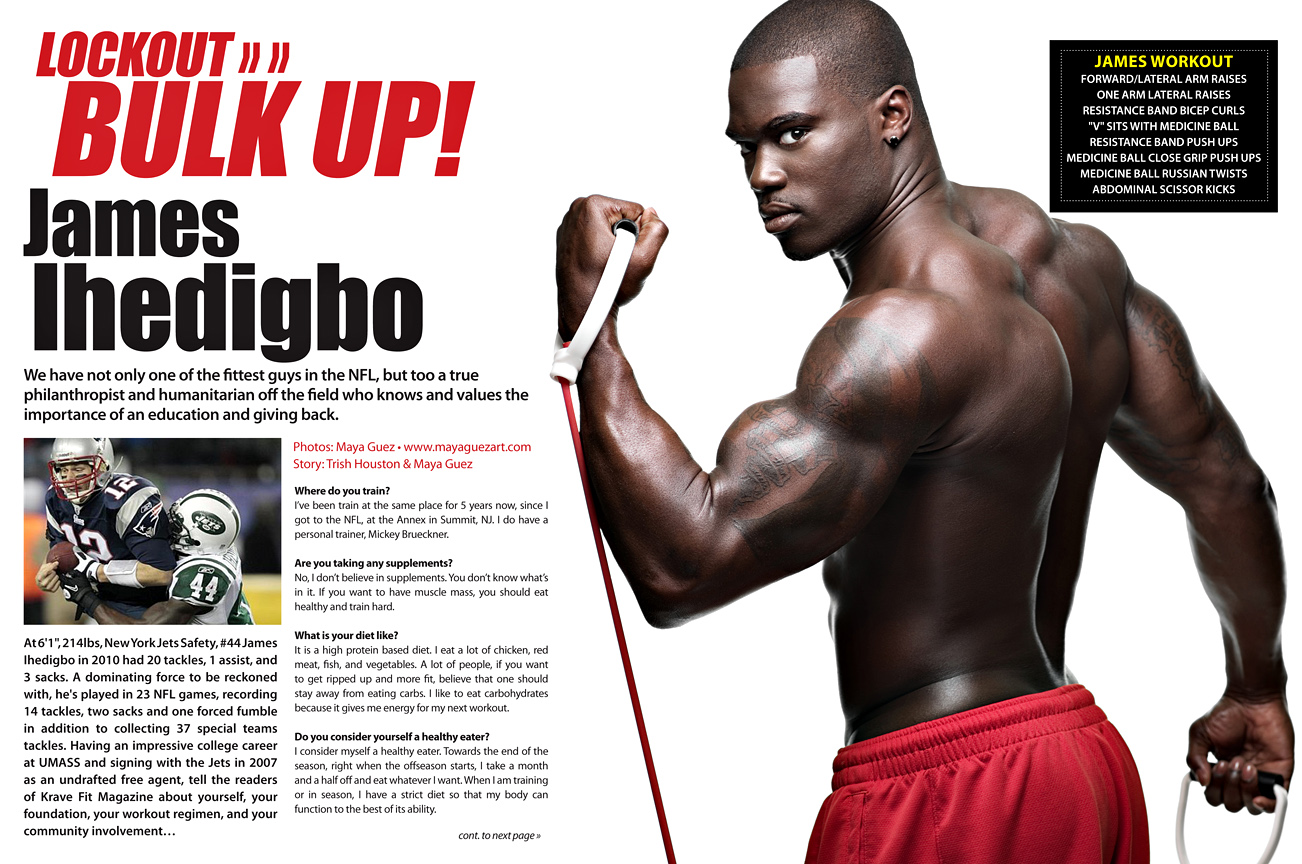 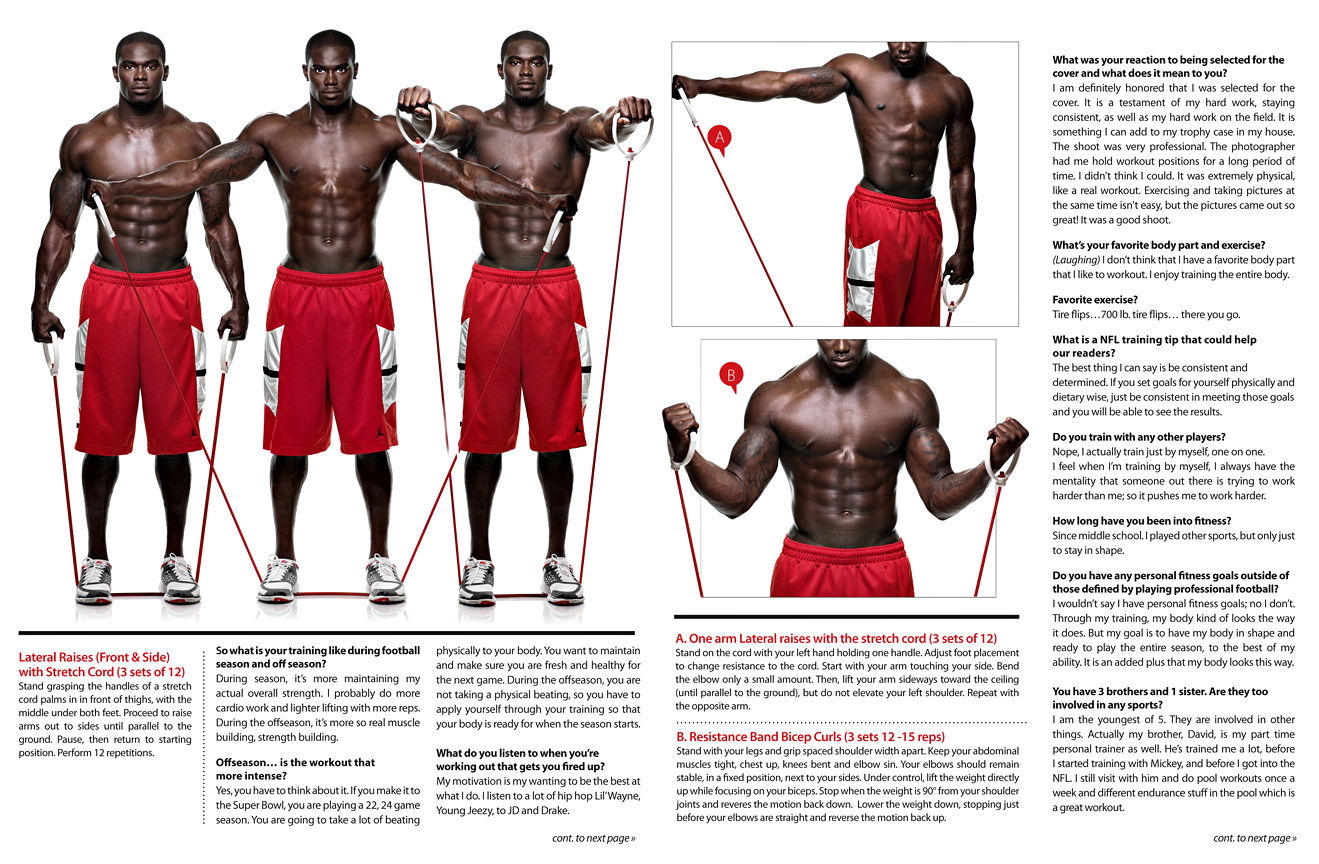 In the fitness photo spread I shot with James Ihedigbo we show his on and off season working regiment, the article and interview also discusses his commitment to continue his father and family Education legacy by Philanthropy endeavors providing medical supplies, school books and raise money for education. Most active where his family immigrated from- Nigeria, Ihedigbo founded the HOPE Africa Foundation in 2008 to help provide educational services for underprivileged communities in Africa. The foundation offers a wealth of assistance to these communities in the form of scholarships, mentoring, funding, and developmental projects.... Ihedigbo has also organised delegations with politicians, doctors and other NFL players to Nigeria setting up health clinics, school visits and American football camps for kids to introduce them to the Sport.

I was impressed by James Ihedigbo great physic, striking facial features and dark chocolate complexion, what ever his skin regiment is he needs to give out his secrets to some models lol his skin was blemish free. I was able to bring out the sexy masculine feel for the cover shot for KRAVE FIT and the intensity of the workout for the inside spread with the shirtless James Ihedigbo. To know more about James Ihedigbo check out :
http://hopeafricausa.org/
http://jamesihedigbo.com/
Or fallow him on Twitter https://twitter.com/JamesIhedigbo

*UPDATE 1/23/2012: Check out James Ihedigbo continue his great season with the Patriots on 2012 Super Bowl XLVI  playing against the NY Giants!

*UPDATE 2/4/2013: Congratulations to James Ihedigbo playing for the Baltimore Ravens and wining the Super Bowl XLVII playing against the 49ers. After almost making it last year with the Patriots, this year James Ihedigbo got his ring with the Ravens! 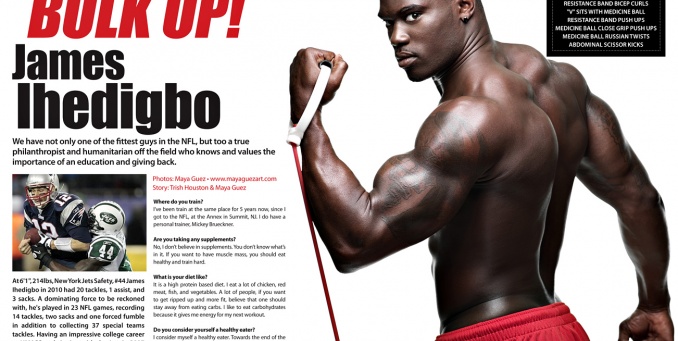 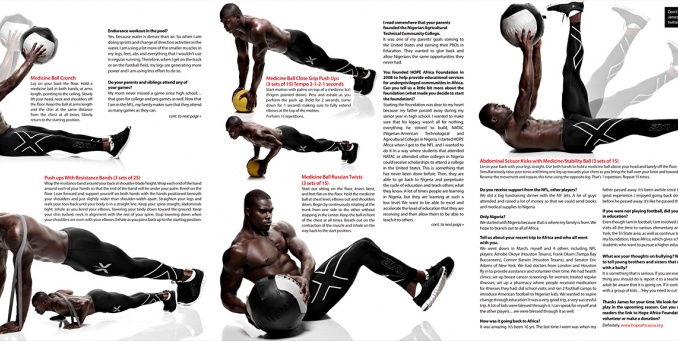 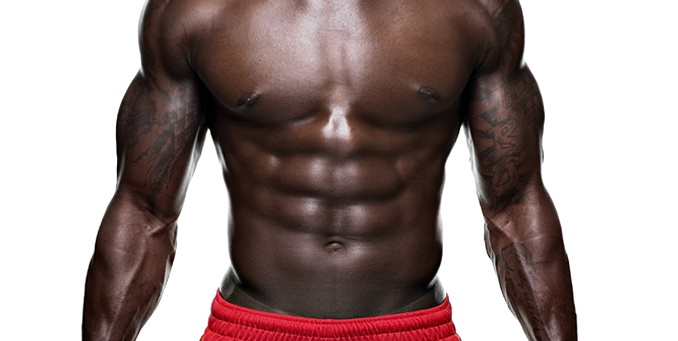 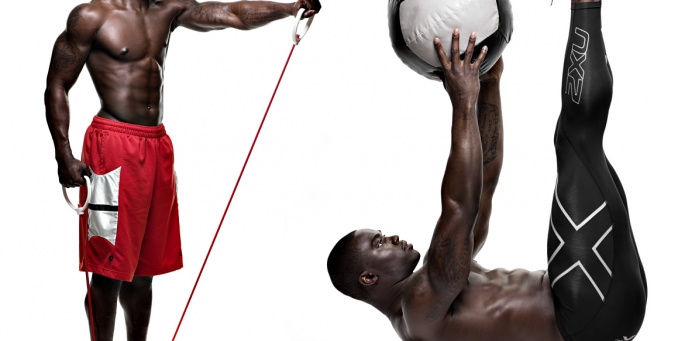 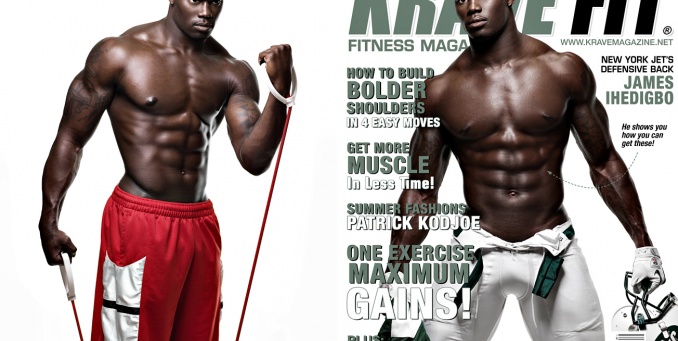 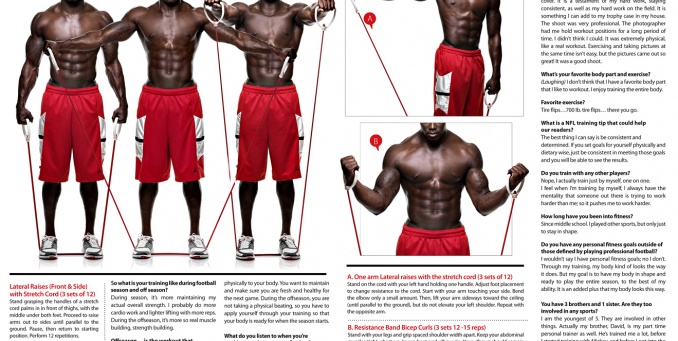