I have recently had the opportunity to shoot another handsome NFL player by the name of Devin Thomas from NY Giants, you might remember Mr Thomas as the wide receiver for the Washington Redskins team but even for some of us who dont follow football he is equally known for his appearance in a hot spread Vibe magazine published combining hottest R&B female singers with NFL stars and Fantasia video Bittersweet as her love interest: 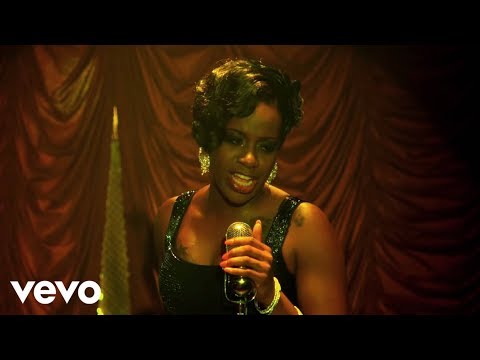 Devin Thomas has now made NY his new home and will be playing for the NY Giants this upcoming season (if all goes well with this lockout situation!). 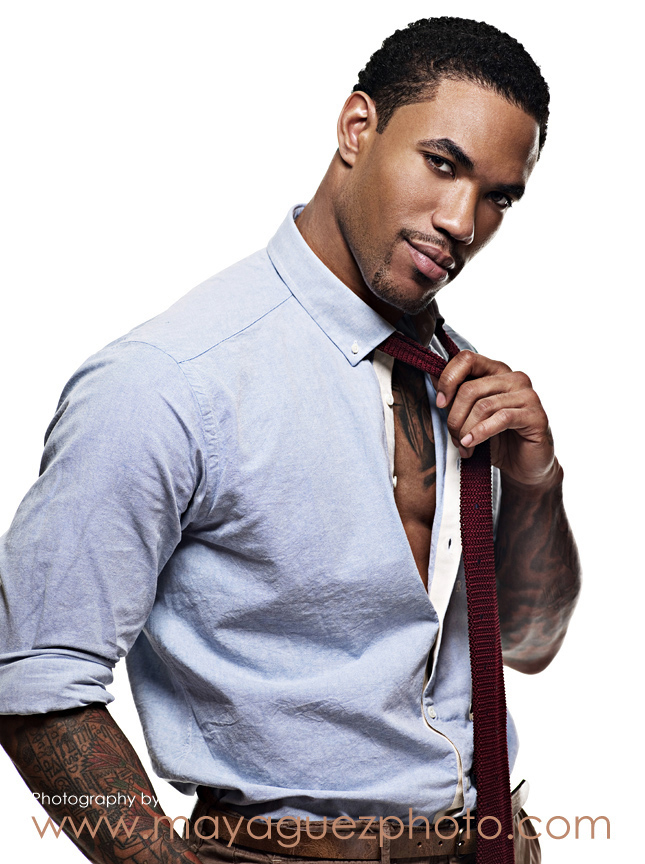 I have worked with several NBA , NFL and pro boxers before but I, as well many other pepole that have met Mr Thomas, can say they were not only impressed by his unique features and 6'3 athletic good looks but also by how down to earth and naturally happy he is, he was like a big kid on set playing music and cracking jokes.... Devin kept the enrgy up and kept his agent as well as the rest of the staff on set entertained... Quite a character! I definitely see the entertainment world in his future including TV and Radio
The Internet has caught up a storm with these few images that have been released from the shoot and it seems Mr Thomas has a growing base of admirers that will follow him in and out of the football field... More to come, but for now enjoy Devin Thomas shirtless shots! 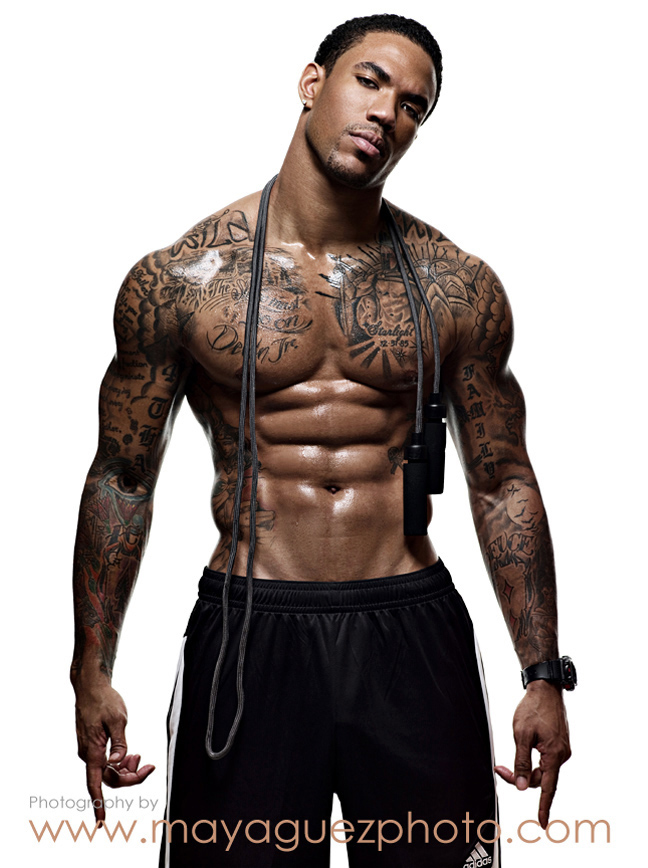 *UPDATE 1/23/2012: Check out Devin Thomas continue his great season with the NY Giants on 2012 Super Bowl XLVI playing against the Patriots! Here he is on the Wendy Williams show showing off the images we shot... poor Wendy almost chocked on her tea...: 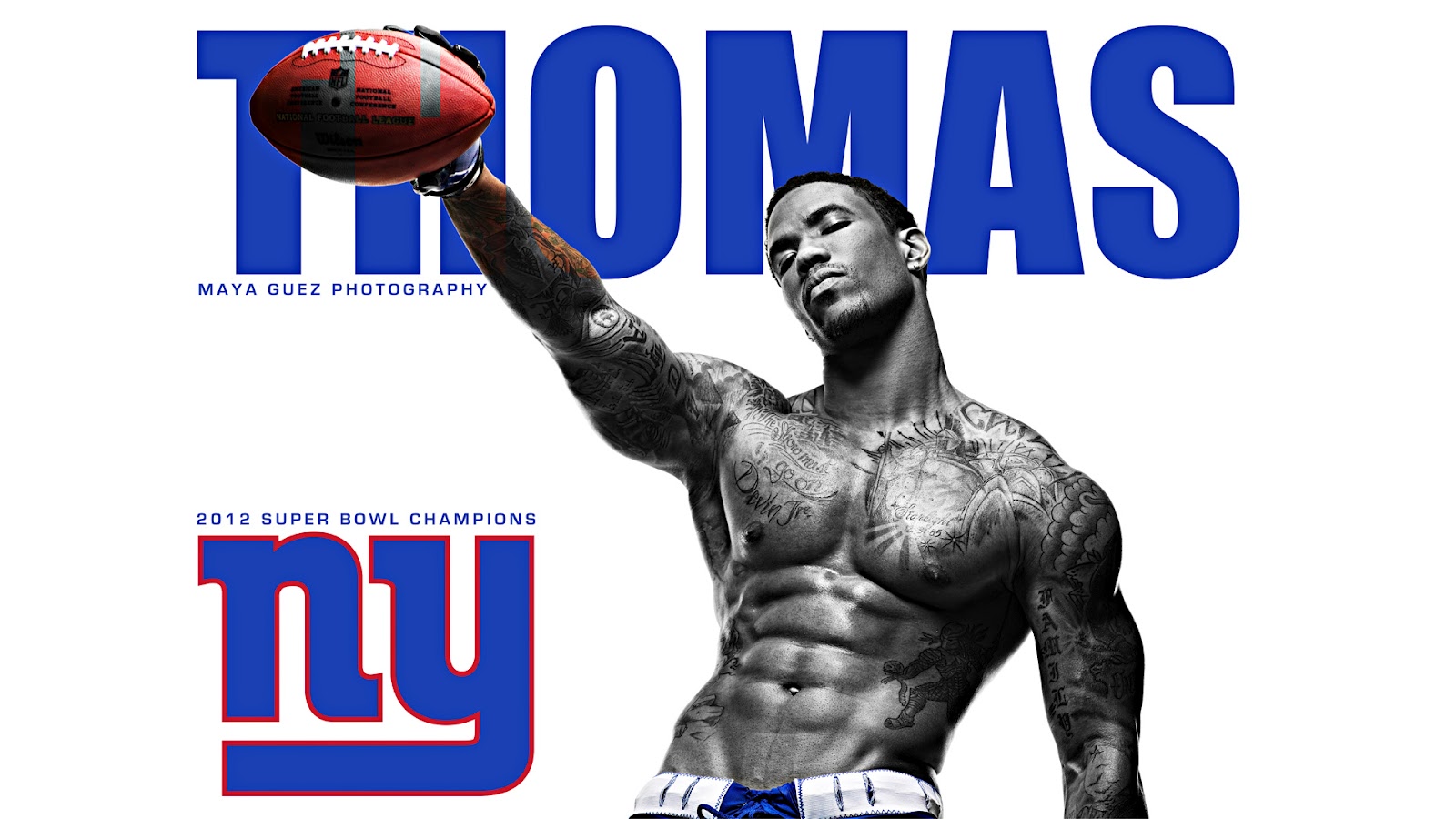 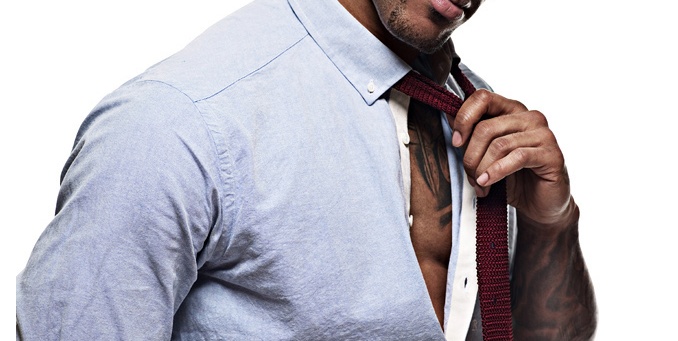 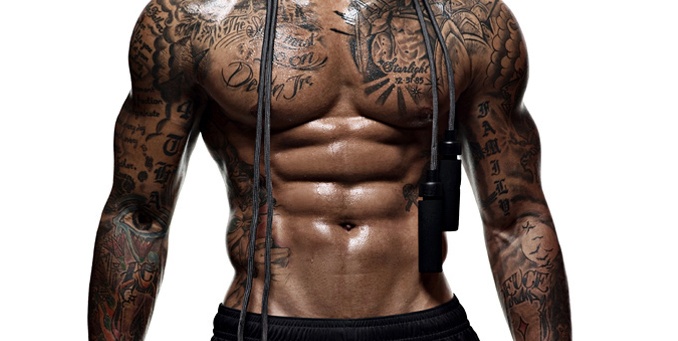 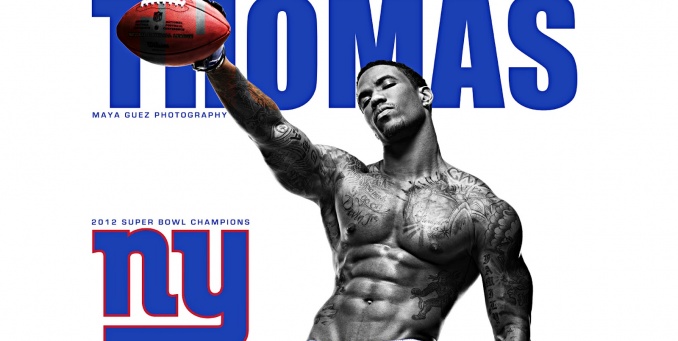