So imagine my surprise when I saw NFL Player Bret Lockett on the cover of "In Touch Weekly" Magazine allegedly involved in sexting "affair" with the beautiful Kim Kardashian. My agent was contacted last week and informed me some of the images of Bret lockett are being considered to be purchased for use in InTouch magazine for a feature... I really thought nothing of it since this happens alot when photographers are contacted by publications to use celebs/pro athletes images. Inside the magazine story was the cover I ones shot of Bret for KRAVE FIT a few months back comparing it to Reggie Bush Man's Health cover... 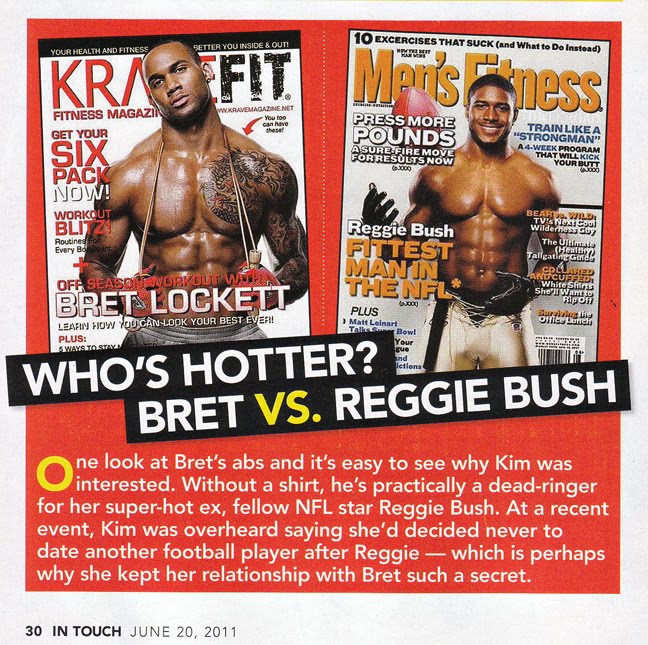 According to the story in In Touch Weekly Bret and Kim Kardashian were talking on the phone and sexting for a few months in the early stages of her current Kris Humphries relationship. Kim Kardashian has responded on her site saying allegations are false and is threatening legal actions.
So is this true? Honestly I'm not in high school anymore and according to the story they never actually met in person! "sexting" to me is nothing, its far from cheating and who hasn't sent out a sexy cell picture out ones in a while ( I dare one of you to stand up!! lol) So whats the big deal even if it was? Mr. Locket is a nice guy and hard worker and conducted him self very professionally on set, and Kim is gorgeous and great buissnis woman, hopefully they will both continue doing their thing and be successful in there proffsional and personal life.

Here are more of the pictures from KRAVE FIT magazine of Bret Lockett shirtless workout. 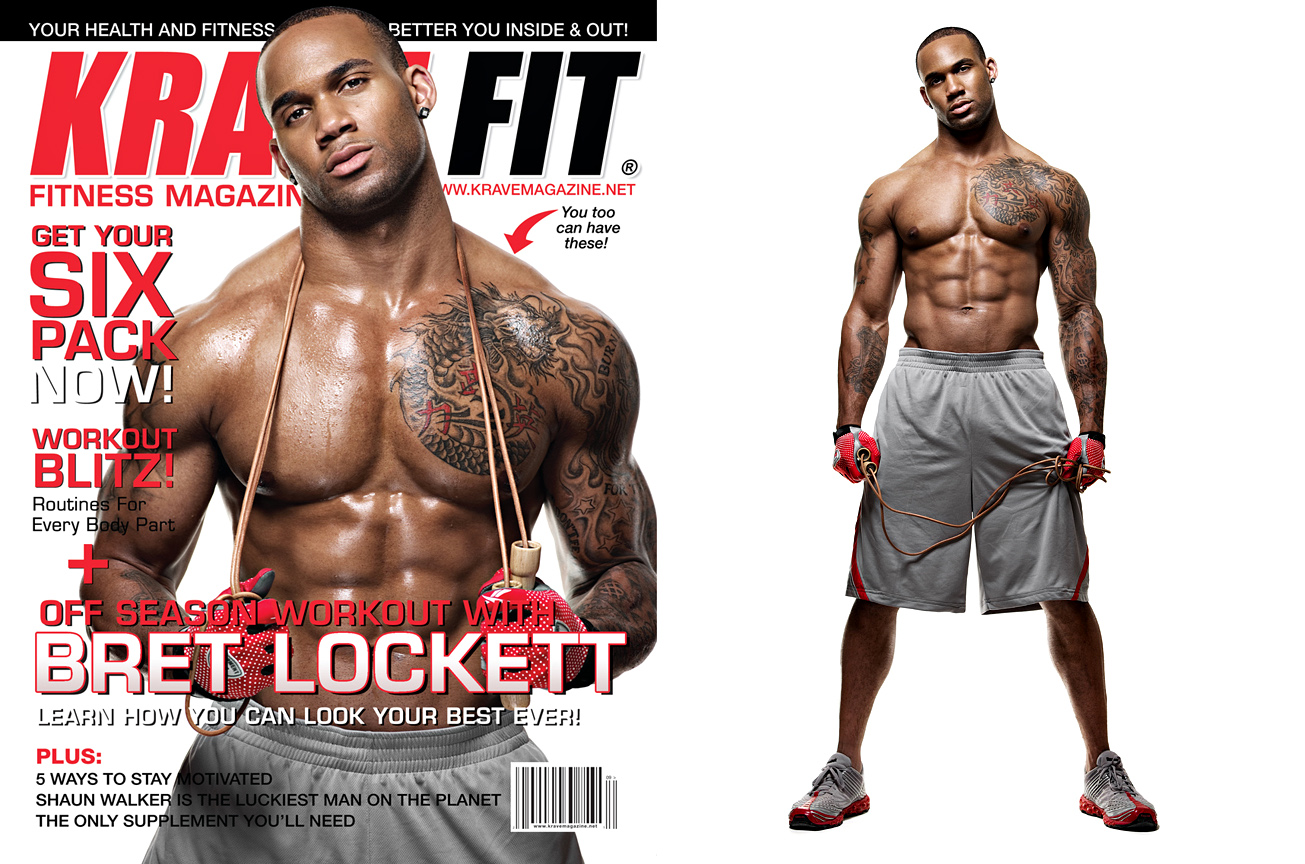 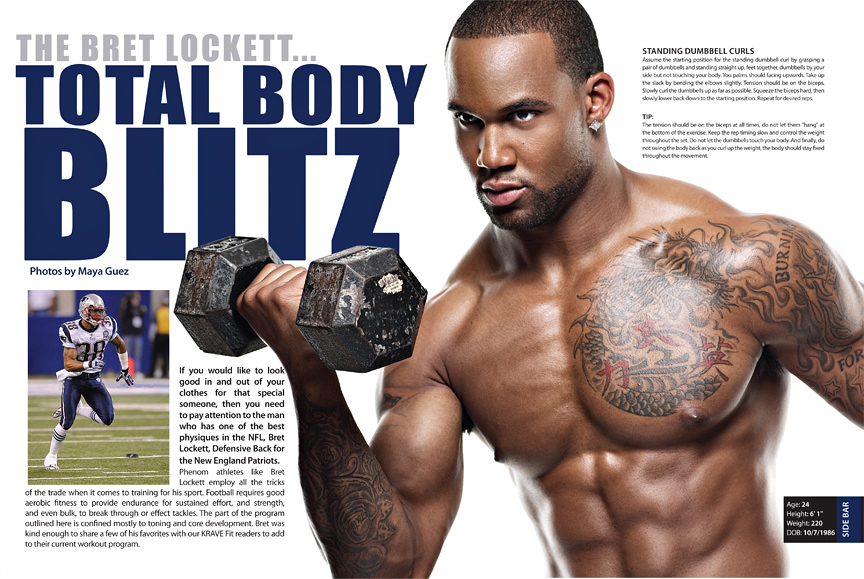 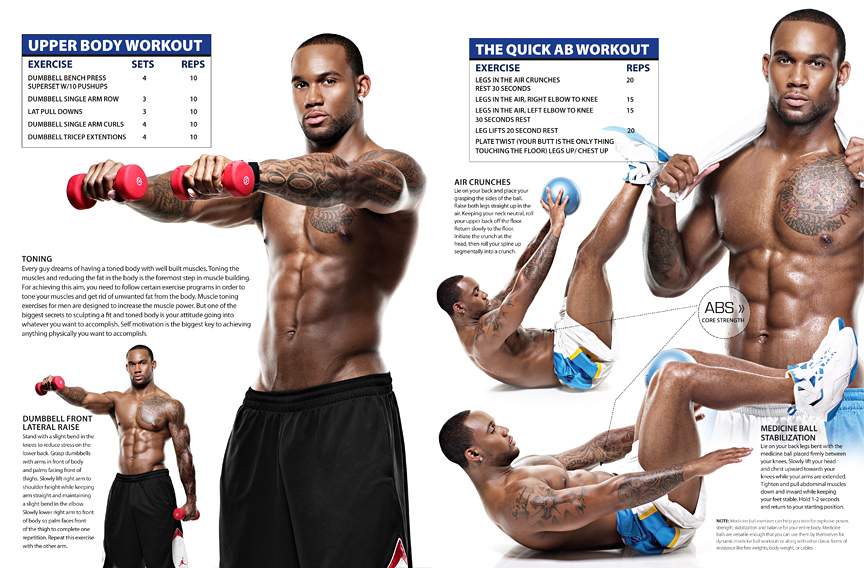 Bret Lockett photographed by Maya Guez , All images are copyrighted and cannot be used or published without permission or direct link to this blog and photo credit. 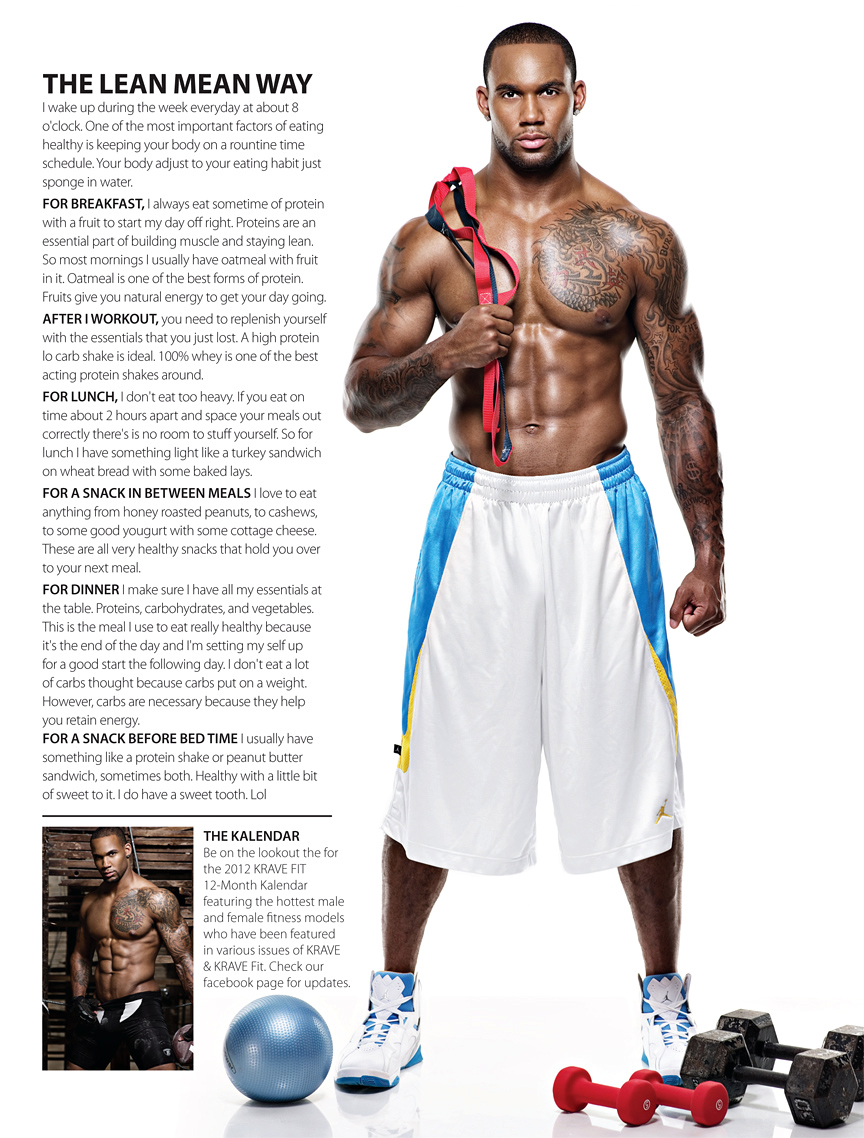 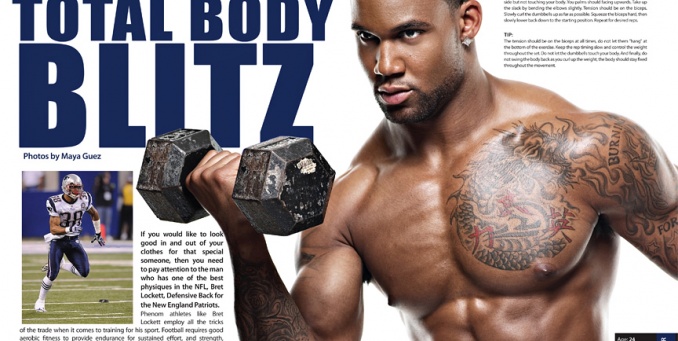 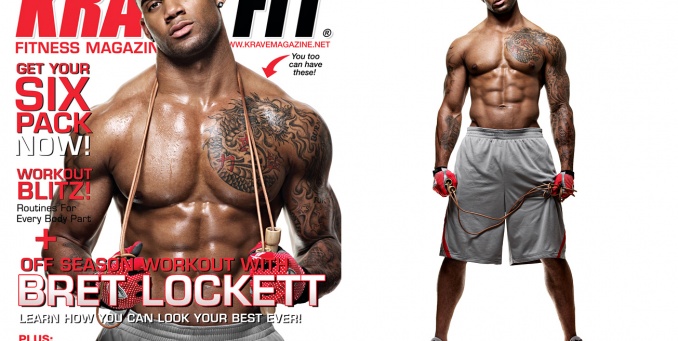 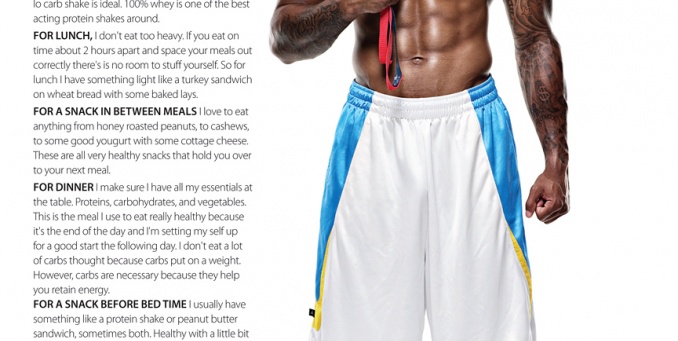 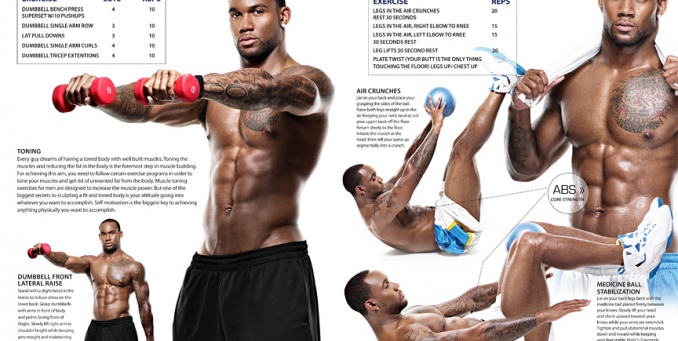