I met Brandon Carter a few years back when he was still a commercial and fashion model with BOSS, he came by the studio and dropped off his comp card, he had a lean and impressive physic probably a bit on the bigger muscular side for fashion but excellent for brands like Puma, Adidas and Nike he modeled for. 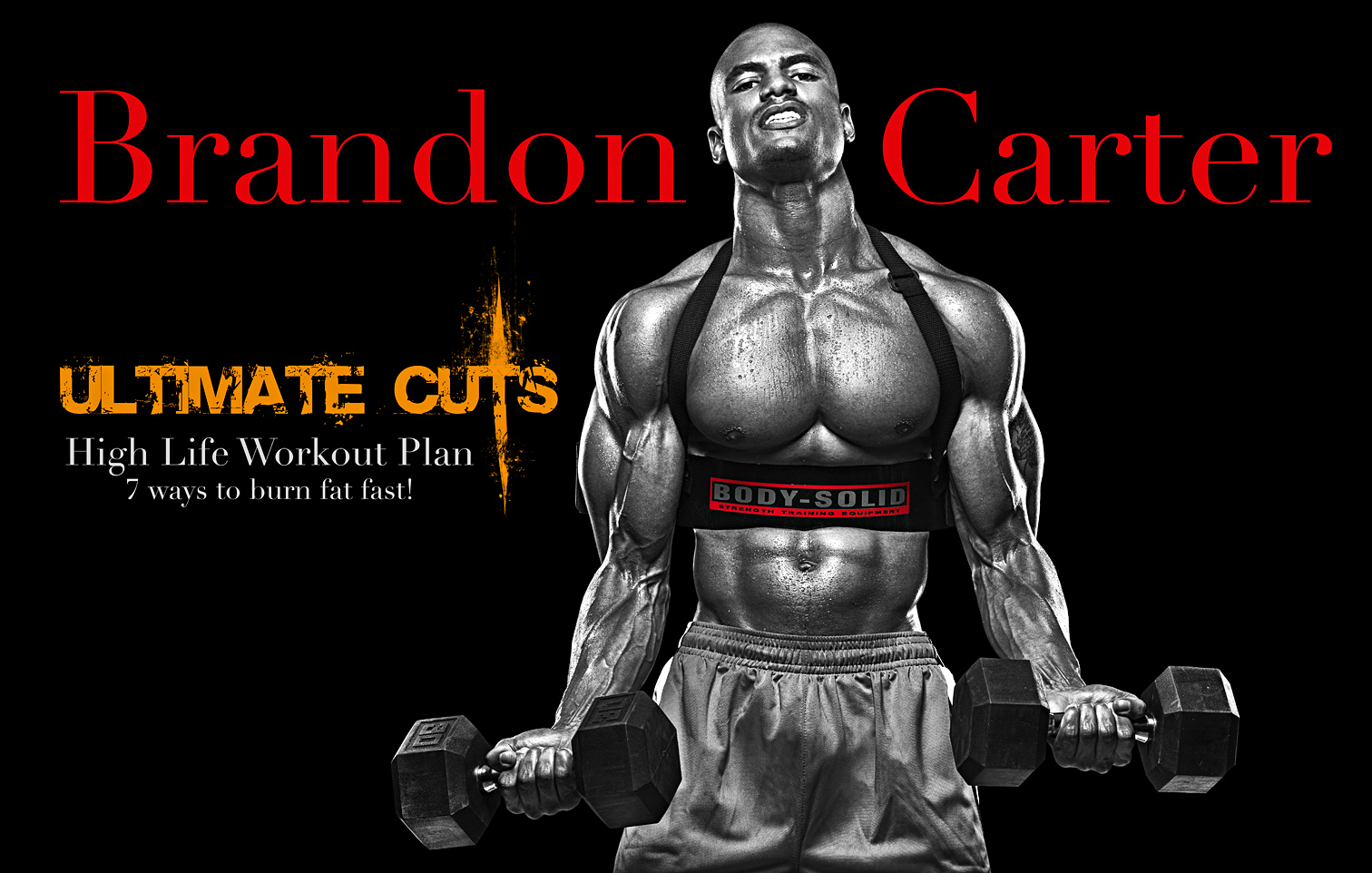 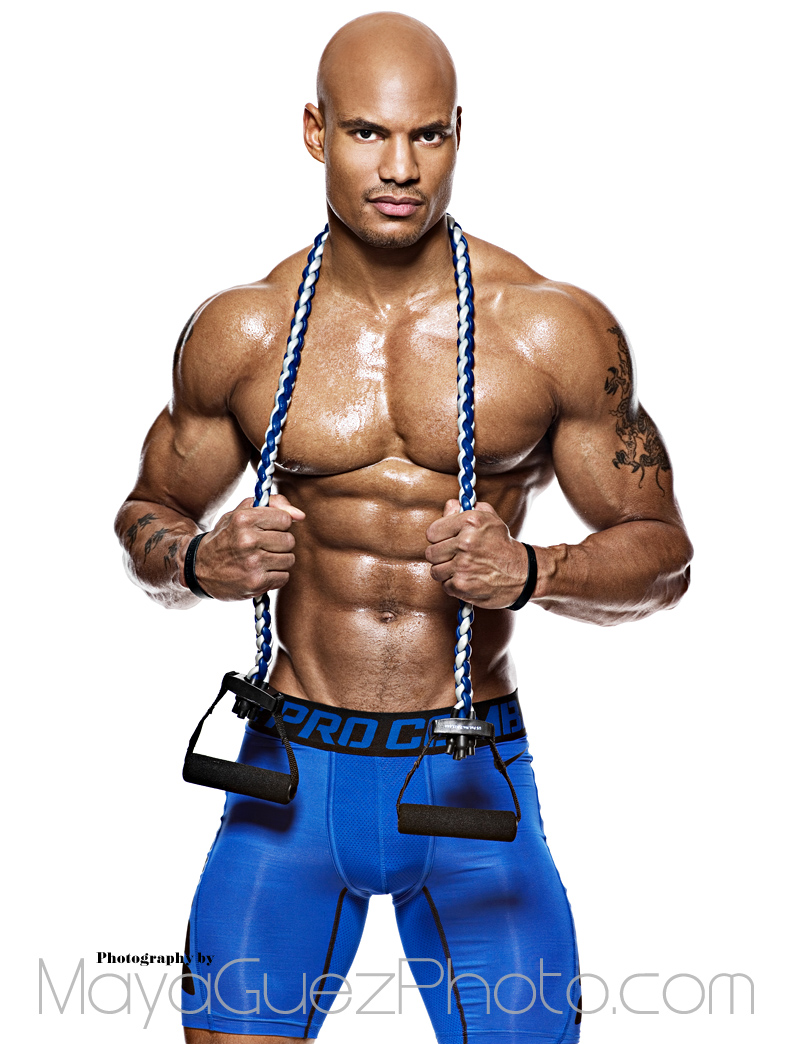 We happen to cross paths again a few years later and I was amazed by the change, Brandon has taken his physic to the next level and was out of "regular" modeling and now was fully into Fitness and spreading the word on how to gain muscle mass and get lean and cut the natural way. Brandon's YouTube channel is 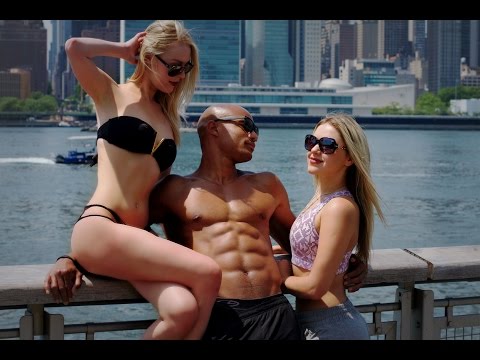 had hundred of thousands of subscribers and millions of views.... if you check it out you will notice his visible gains and progress through out the years. People were attracted to his down to earth personality, raw honestly and candid interactions just as much as his routines and good looks. We decided we needed to collaborate finally! Brandon who loved my work for years offer to commission me to do the cover of his new E book and DVD "Ultimate Mass". We quickly started putting the shoot together and some of the images were also featured on the cover spread for KRAVE FIT magazine. Read the interview below: 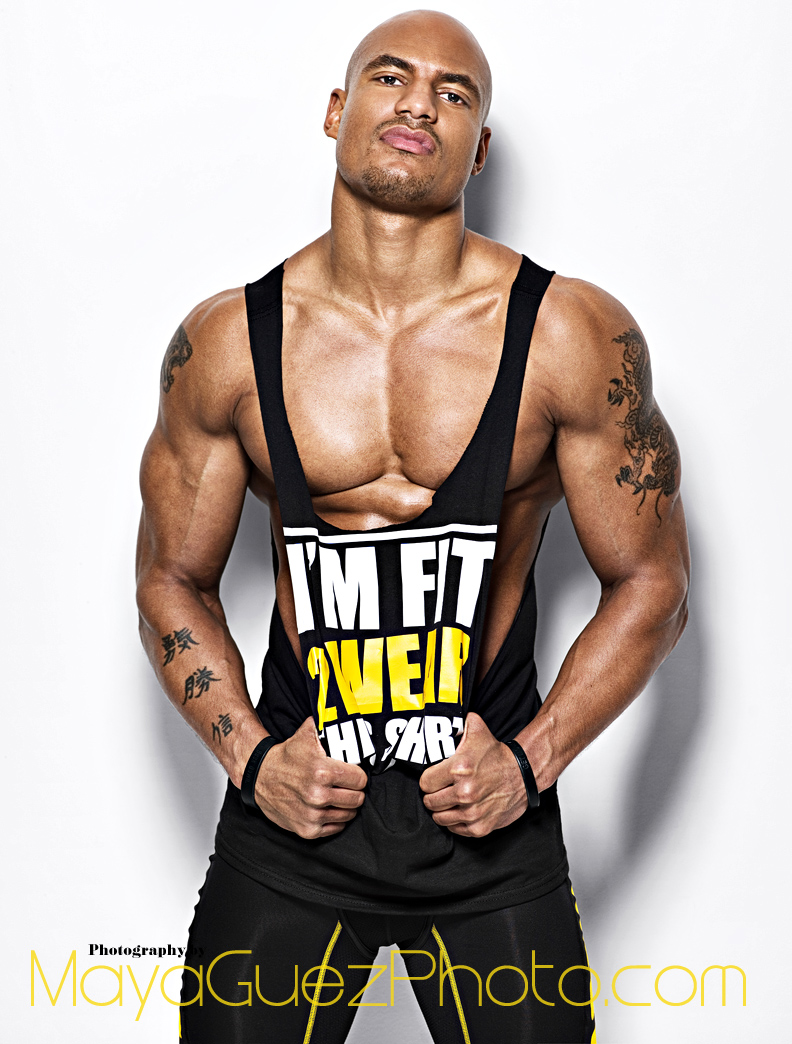 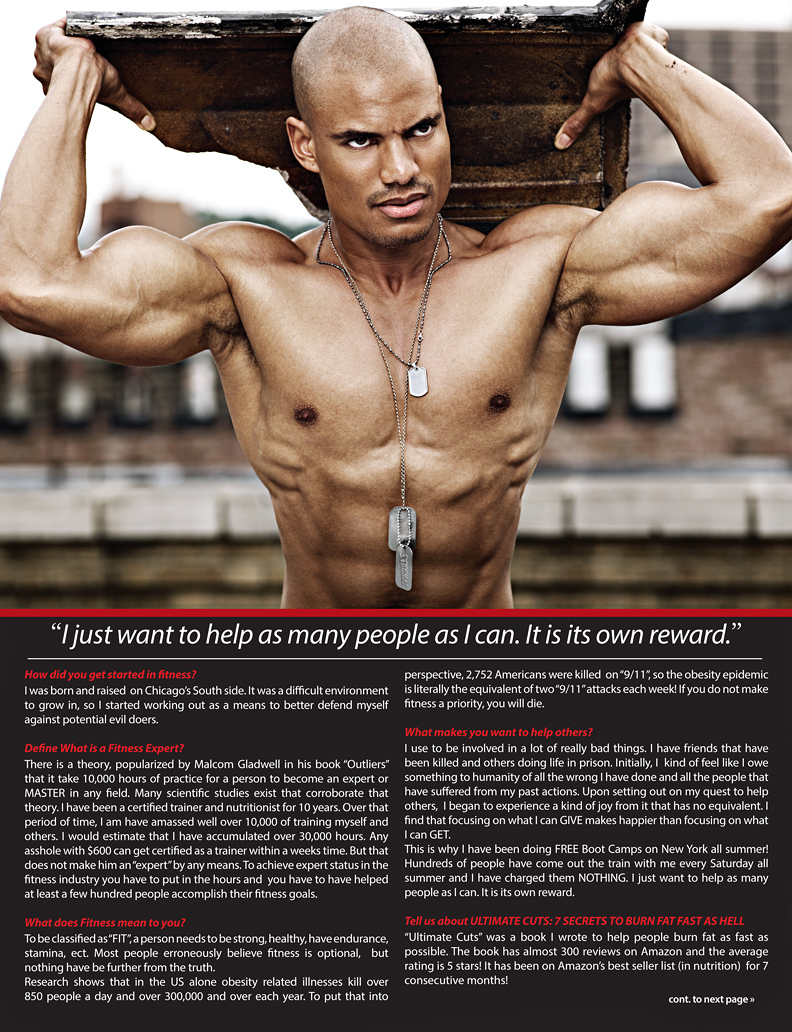 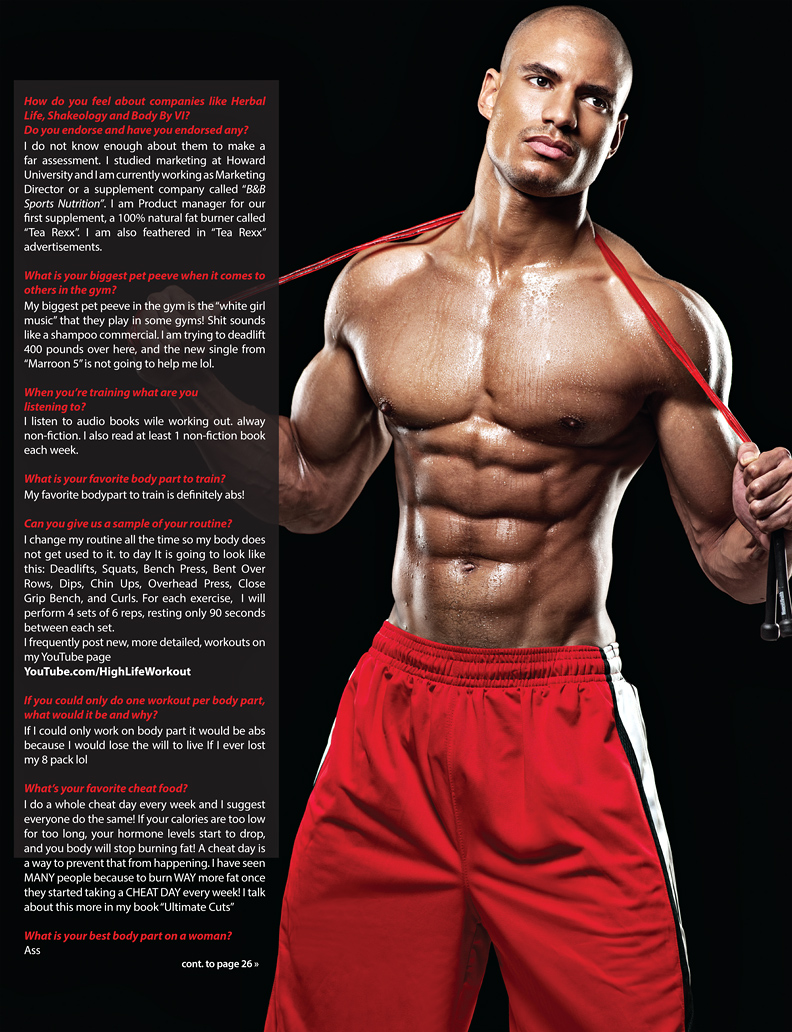 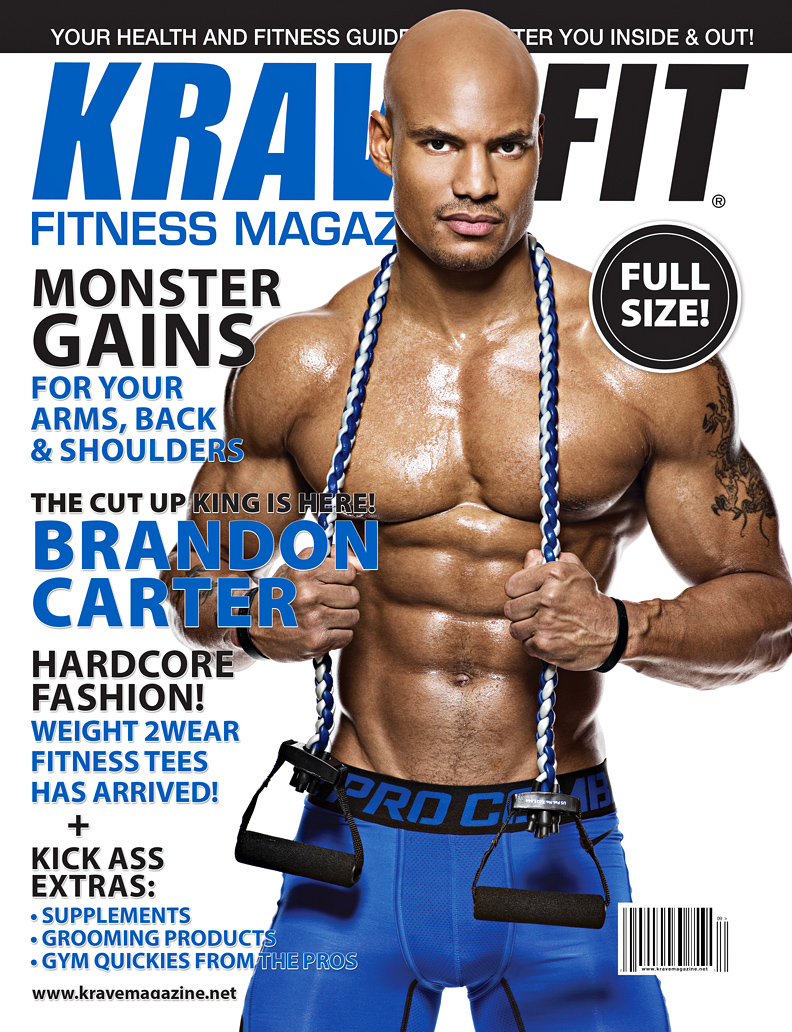 Brandon is a sponsored model and the face of the TEA REXX supplement brand which I tried in my latest run to the gym and let me tell you it works! I started sweating even before getting on the treadmill and felt it boosted my energy and fat burning levels during my cardio workout. 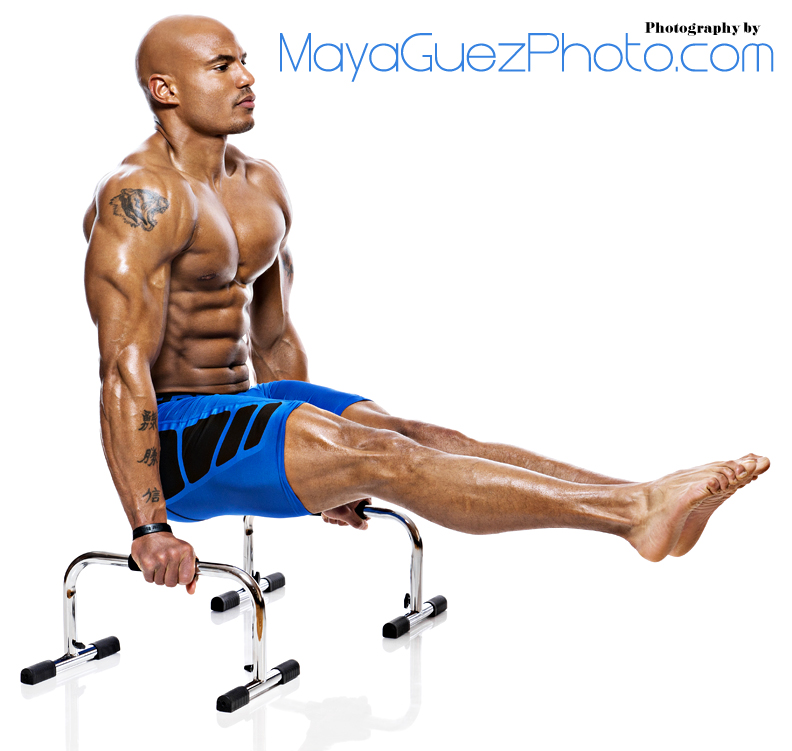 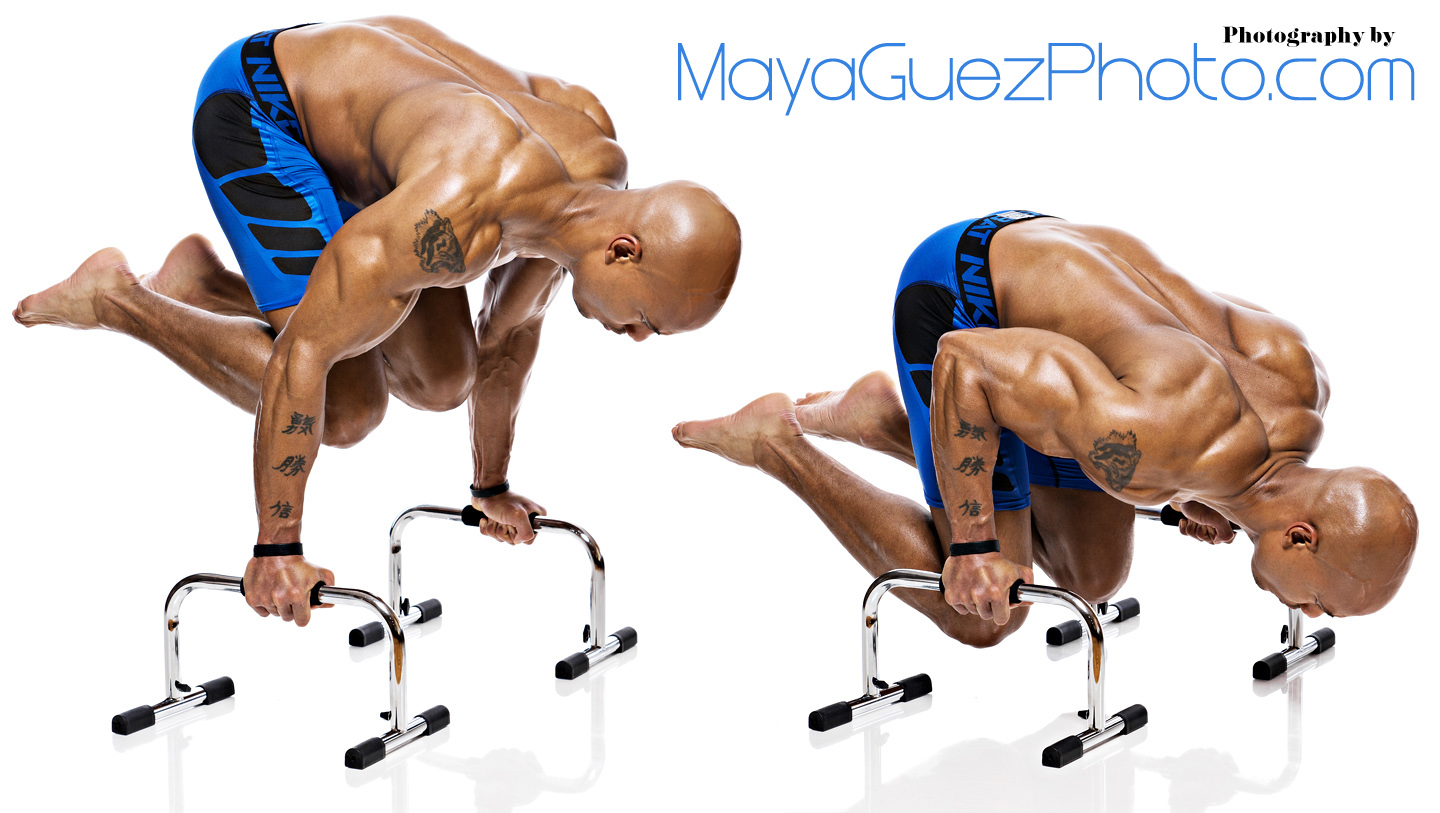 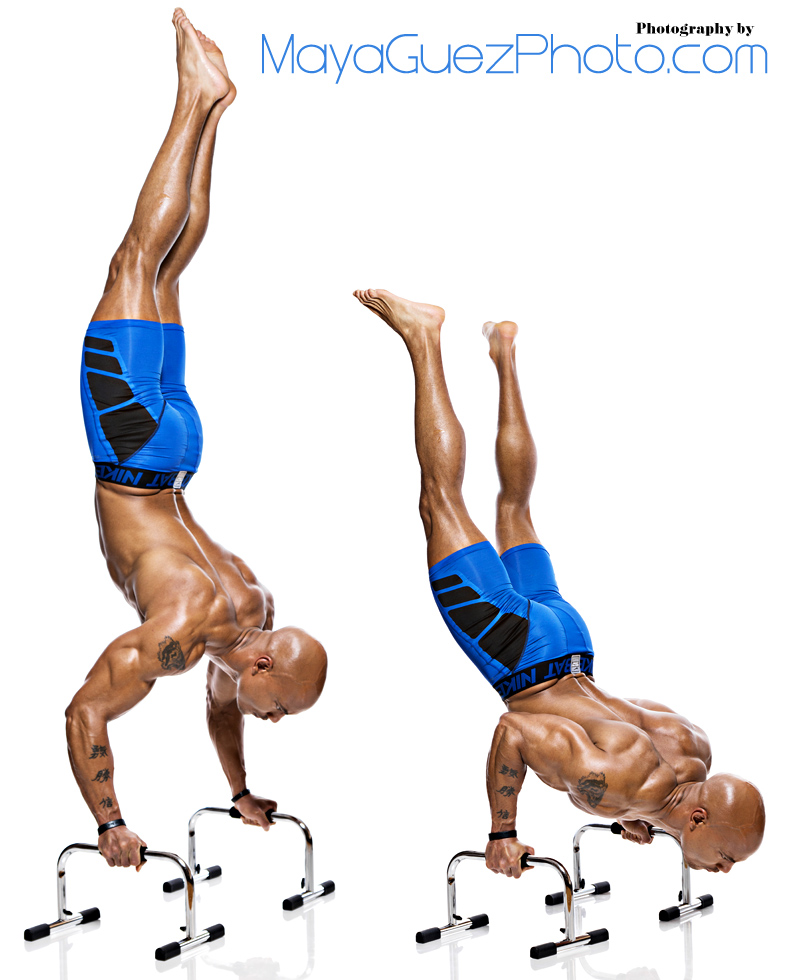 I would like to congratulate Brandon for having his books reach best selling statues #1 on men's health on Amazon as well as reaching about 330,000 subscribers and 38,000,000 views on YouTube! you can also catch him on FB where he has over a 1,100,000 likes www.facebook.com/BigBrandonCarter and on IG:@bcartermusic 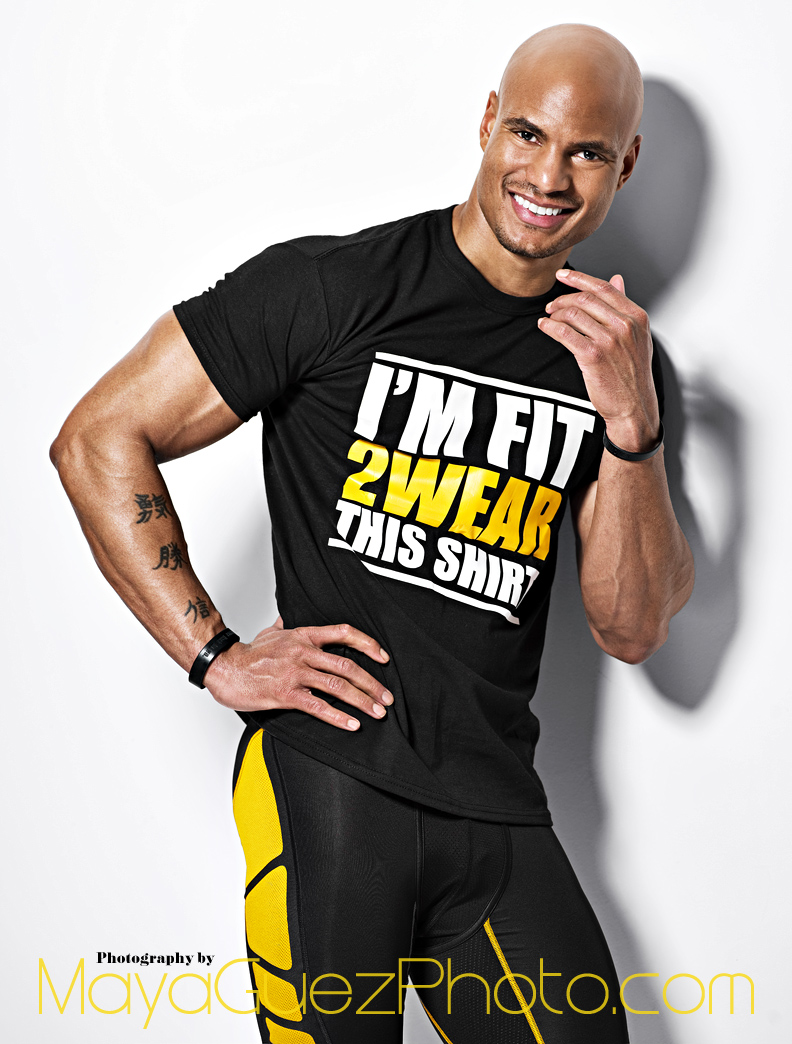 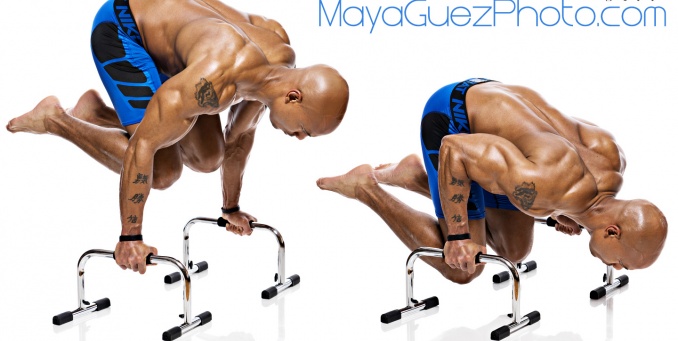 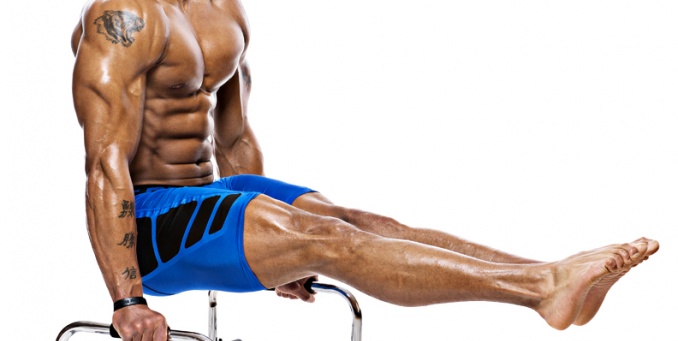 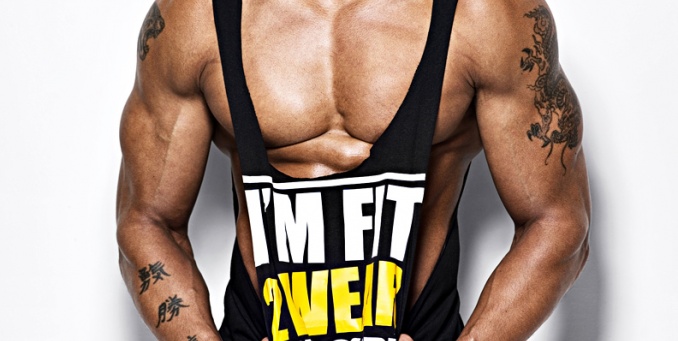 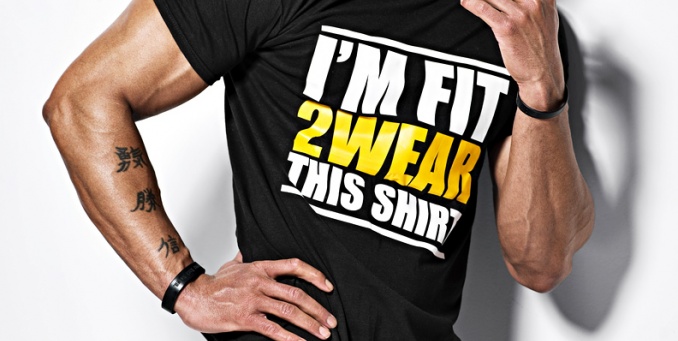 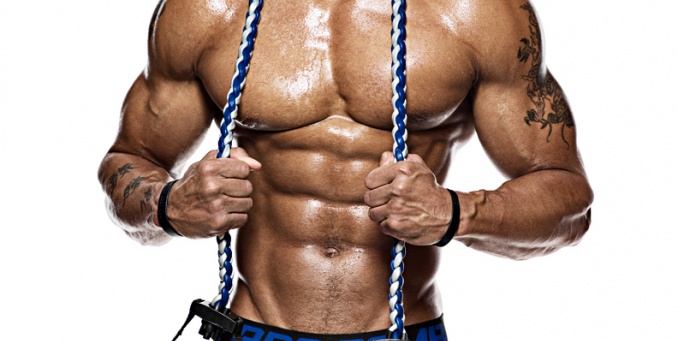 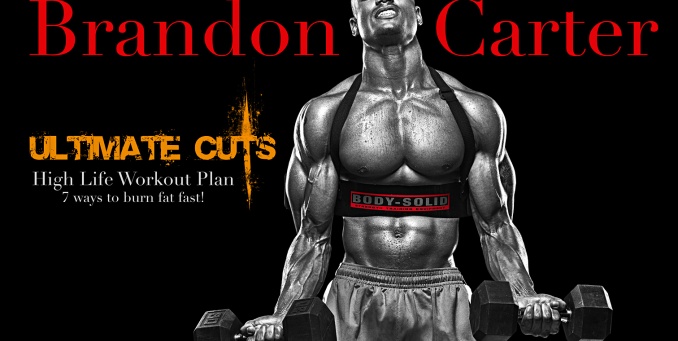 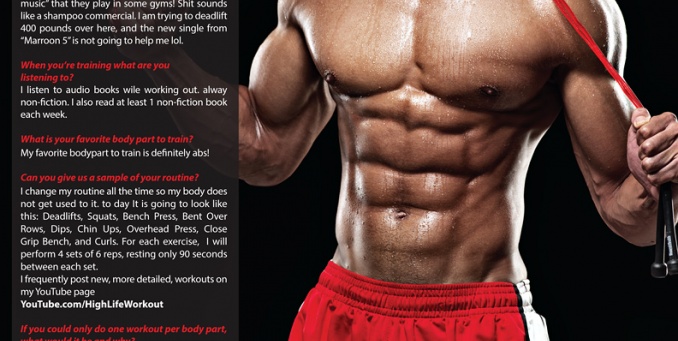 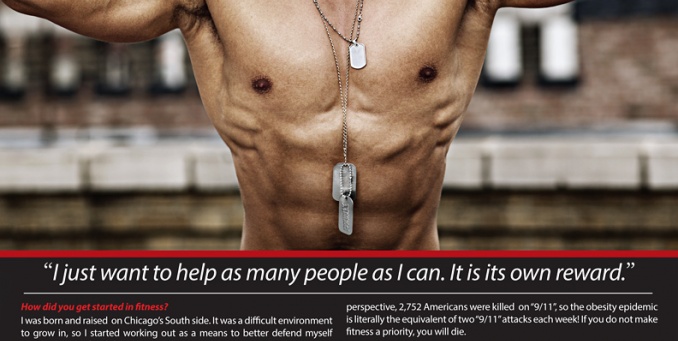 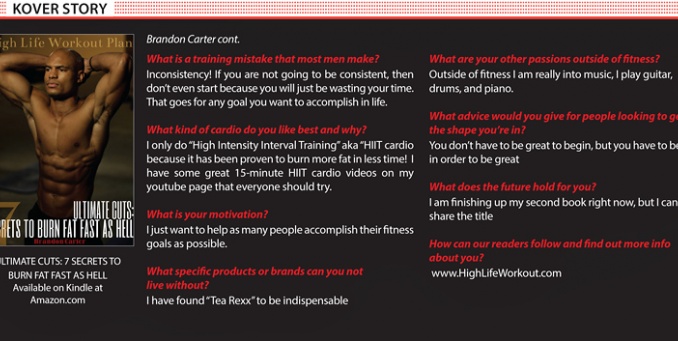 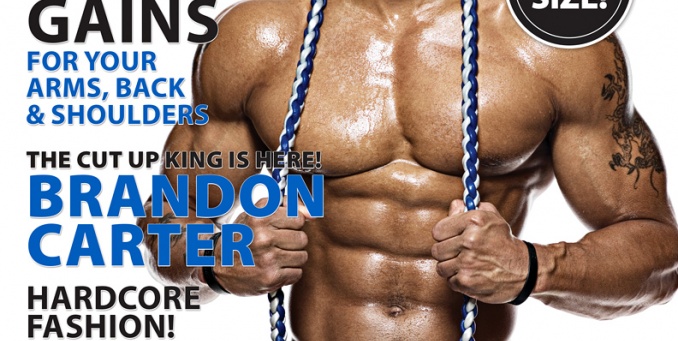 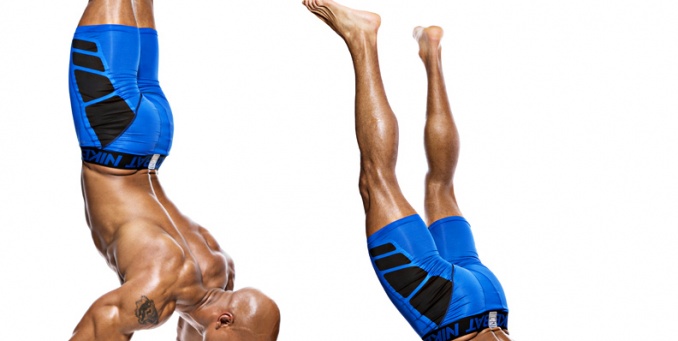